According to the Centers for Disease Control and Prevention, approximately 2 million People develop drug-resistant diseases caused by adaptive bacteria every year— and about 23,000 patients die. The sensitivity is creating havoc in patients suffering from urinary tract infections, contributing to hospitalizations and even fatalities, as well as lower infections of the respiratory tract, which doctors say patients were regularly over-treated for before a correct diagnosis.

A modern testing technique that easily, at a genetic level, detects bacteria may help patients and combat resistance to antibiotics. “I’m pretty optimistic that our software will solve these problems— mixing quick precision diagnostics with new drug research,” says Evan Jones, CEO of the biotechnology firm OpGen, who created the diagnostic tool. Doctors sometimes prescribe antibiotics to a person without proper diagnosis because screening is not quick enough, says Jones. Physicians will no doubt have to play a guessing game with the latest diagnostic tool that could benefit a person with antibiotics.

Through analyzing the DNA of bacteria present in the virus, Jones notes, the device offers a proper diagnosis in just two or three hours, relative to a few days now with traditional urine tests.

Jones explains how it would be straight from the specimen of urine and it will tell the physician what the microbe amount is and what the microbe is. It will further look at the genes of antibiotic resistance, upload the data to the cloud, and give a report saying. 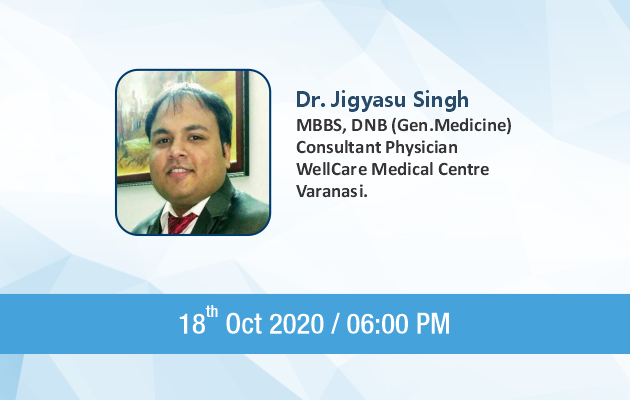 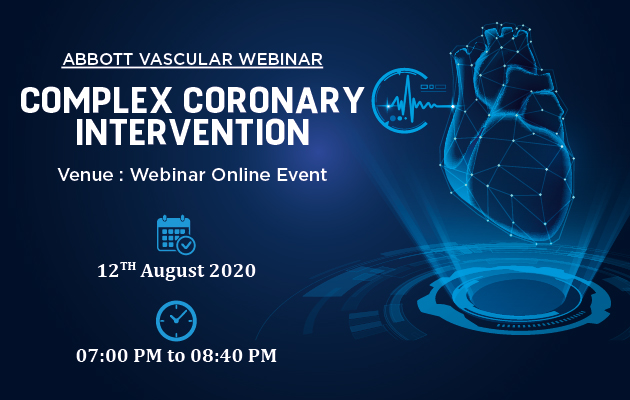 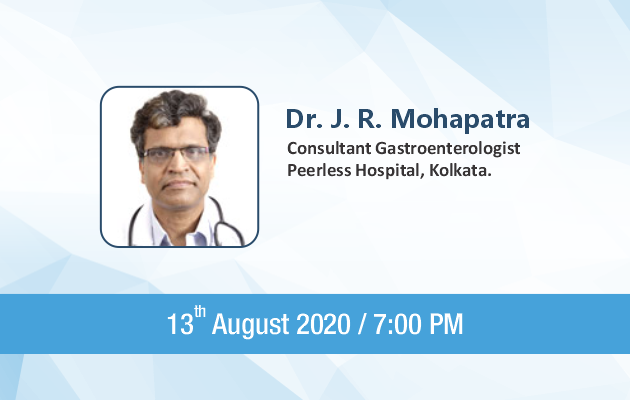 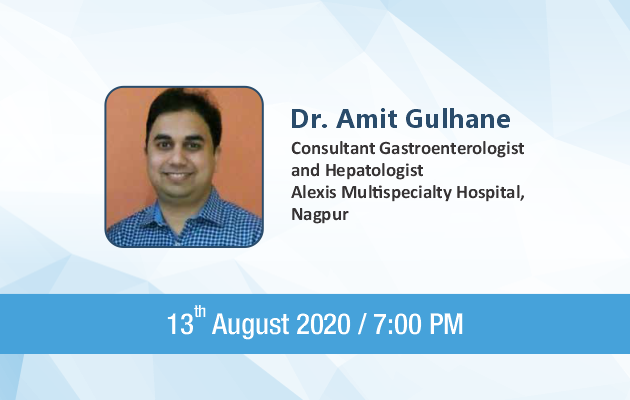 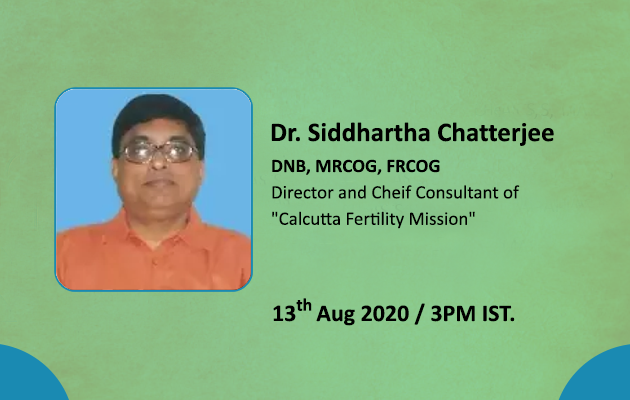 Progesterone: The game changer for pregnancy 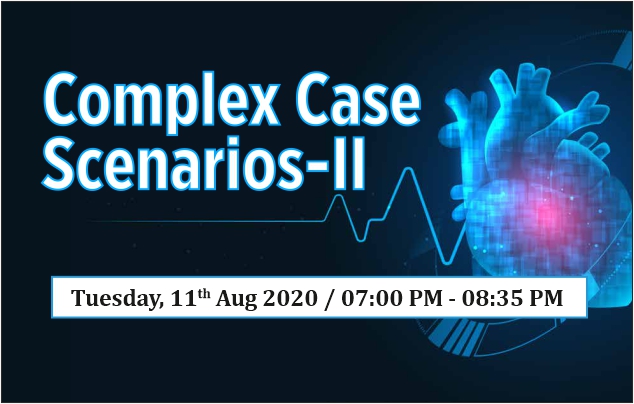 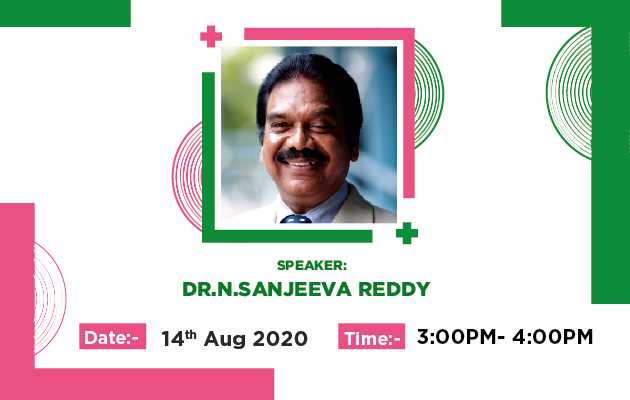 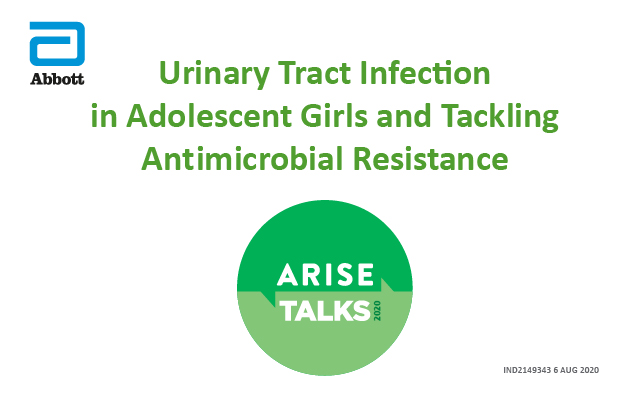 Polymyxin B New Frontiers In The Management Of ... 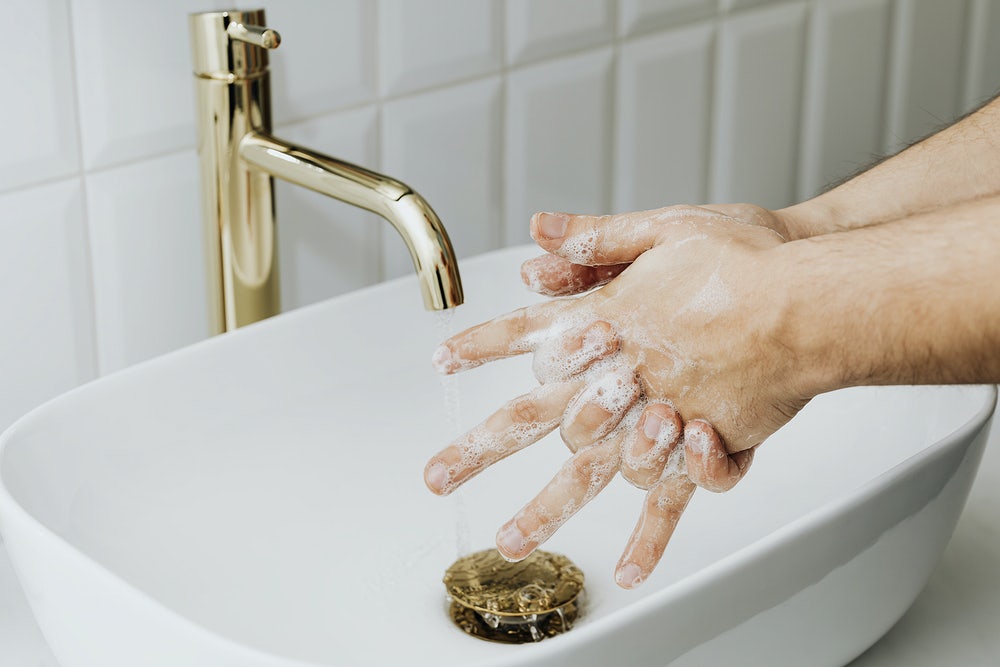 Global Handwashing Day: Why do we celebrate it? 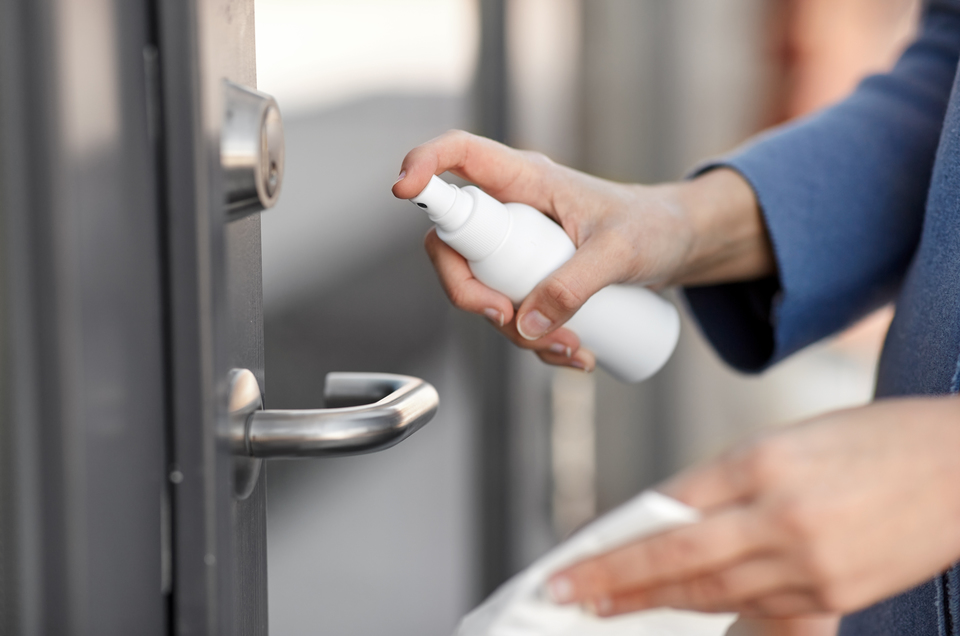