Both the incidence and prevalence of these conditions have steadily increased over the past decade, the reasons for which aren’t entirely clear. And whether air pollution is linked to a heightened risk of autoimmune disease remains a matter of debate, say the researchers.

To try and shed some light on the issues, the researchers mined the national Italian fracture risk database (DeFRA) and retrieved comprehensive medical information on 81,363 men and women submitted by more than 3500 doctors between June 2016 and November 2020.

Each participant was linked to the nearest air quality monitoring station run by the Italian Institute of Environment Protection and Research via their residential postcode.

The researchers were particularly interested in the potential impact of particulate matter (PM10 and PM2.5). Levels of 30µg/m3 for PM10 and 20µg/m3 for PM2.5 are the thresholds generally considered harmful to human health.

This is an observational study, and as such, can’t establish cause. And the researchers acknowledge several limitations which might have affected their findings.

These include: the lack of information on the dates of diagnosis and start of autoimmune disease symptoms; that air quality monitoring might not reflect personal exposure to pollutants; and that the findings might not be more widely applicable because study participants largely comprised older women at risk of fracture.

But air pollution has already been linked to immune system abnormalities, and smoking, which shares some toxins with fossil fuel emissions, is a predisposing factor for rheumatoid arthritis. 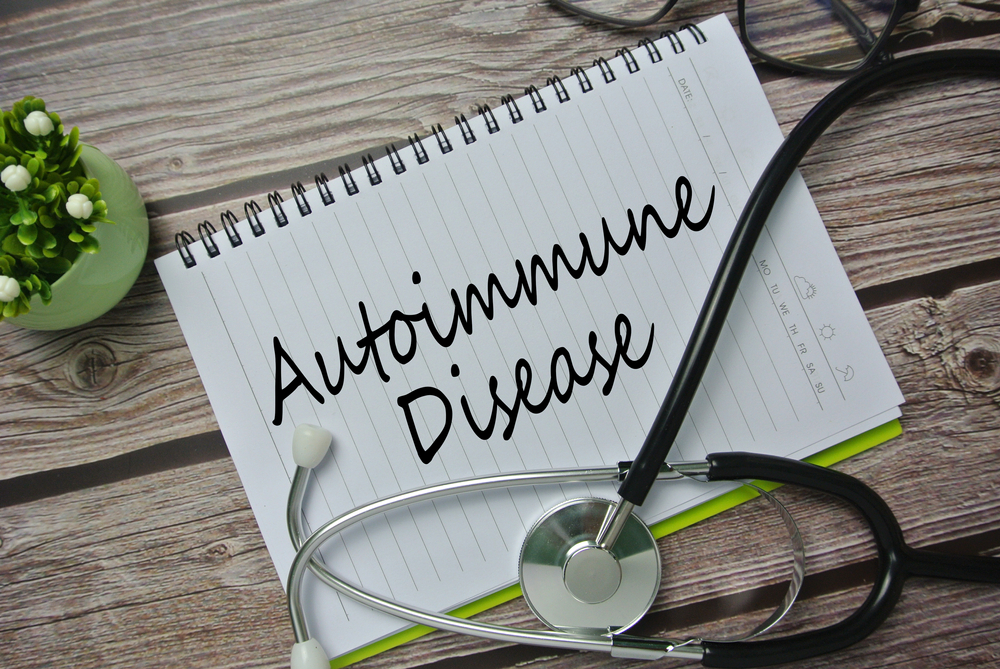 Autoimmune diseases on the rise

A natural protein that stops allergies and auto...