India has a poor doctor-patient ratio. The shortage of medical professionals is leading to many problems in the healthcare industry. As a solution to this issue, The Union Health Ministry arranged a six months Ayurveda bridge course that would allow doctors practicing alternative and traditional forms of medicine to join health and wellness centers (HWC’s). Recently, the first group of 1000 doctors joined 508 health and wellness centers (HWC) as mid-level health providers in Maharashtra. At HWC, patients can get treatment for 12 health issues-from non-communicable diseases, mother and child health, family planning, contraceptive services to basic emergency services.

When the suggestion of allowing Ayurveda, yoga, naturopathy, Unani, Siddha, and homeopathy (AYUSH) practitioners to practice allopathic medicine featured in the Center’s proposed National Medical Commission Bill, it was met with disagreement from doctors. The Central Council of Homeopathy (CCH) wrote to the Parliament, claiming that “the basic principles of treatment of homeopathy are exactly opposite to that of so-called modern medicine.” and at an international level, this bill is going to be a matter of ridicule.”

This decision has met with many criticisms from the Indian Medical Association (IMA) and the Central Council of Homeopathy (CCH). Despite this, many provisions existed in the state for AYUSH practitioners and other homeopaths to be trained in allopathic medicine and enrollment of students in the ‘bridge course’ that trained in government medical colleges. On the contrary, AYUSH practitioners and some public activists welcomed this decision of the government.

Many questions and concerns have been raised by allopathic doctors and council members regarding the sensibility of this step. President of the Association’s Mumbai chapter, Dr. Sudhil Patil, reviewed “No one can become a doctor by merely getting trained for six months. This will jeopardize the patient’s safety.” The critics reasoned that course can provide basic knowledge in first aid and prescribing medicines but allowing the graduates of a mere six-month Ayurveda bridge course to deal with complex and critical medical conditions, can do a little to help the issue of doctor-patient ratio. 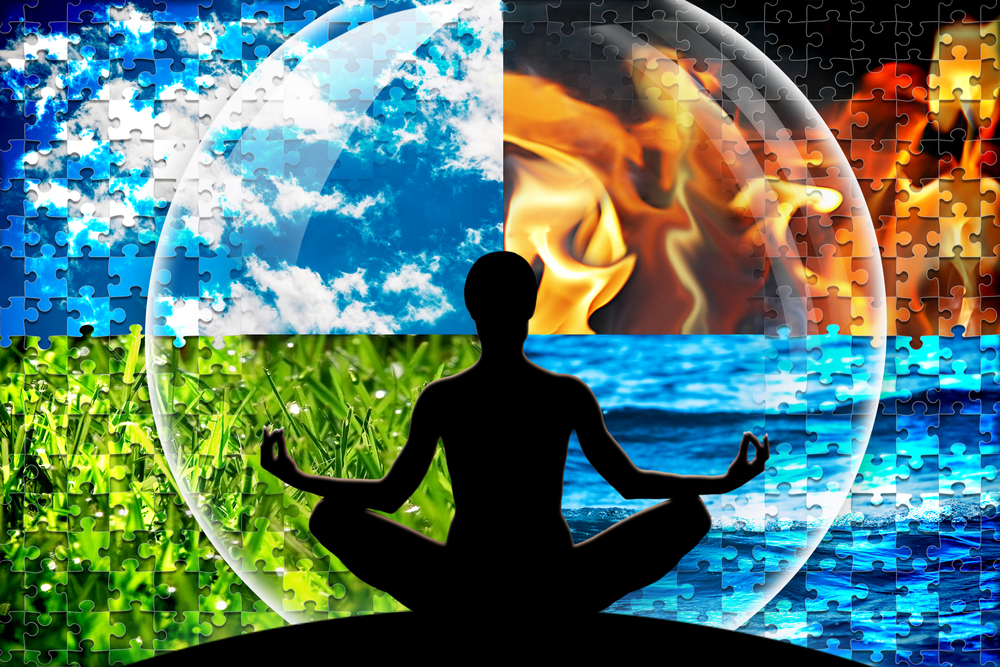 What Is Siddha Medicine And Its Concepts?

Homeopathy: A a way of life for Most Bengalis