BreathJunior, a smart speaker,  tracks both small motions, such as the chest movement involved in breathing, and large motions such as babies moving in their cribs. It can also pick up the sound of a baby crying. The team created a prototype smart speaker to test BreathJunior on an infant simulator. The researchers could set the simulator to breathe at specific rates, which allowed them to test how well BreathJunior detected a variety of respiratory rates — from a slow 20 breaths per minute to 60 breaths per minute. The infant simulator also allowed the team to test if BreathJunior could detect abnormal breathing patterns, such as apnea, that are common in babies who are born early and may not have developed respiratory centers in their brains. The system performed well for both tests.

Then the team tested how well their prototype tracked real babies’ breathing in the neonatal intensive care unit or NICU. These babies are connected to wired, hospital-grade respiratory monitors, so the team could compare their readouts to BreathJunior’s. The system was able to accurately identify respiratory rates up to 65 breaths per minute.

“We start out by transmitting a random white noise signal. But we are generating this random signal, so we know exactly what the randomness is,” said first author Anran Wang, a doctoral student in the Allen School. “That signal goes out and reflects off the baby. Then the smart speaker’s microphones get a random signal back. Because we know the original signal, we can cancel out any randomness from that and then we’re left with only information about the motion from the baby.” 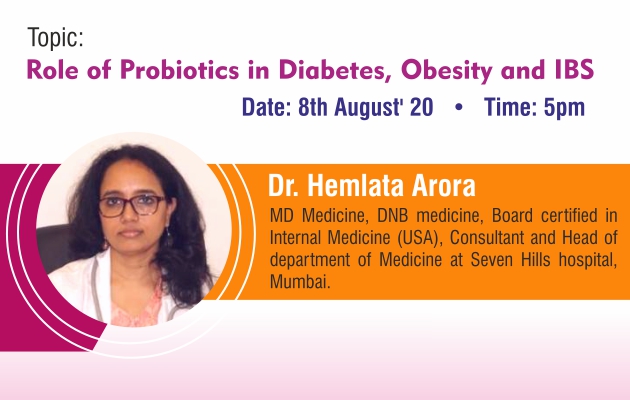 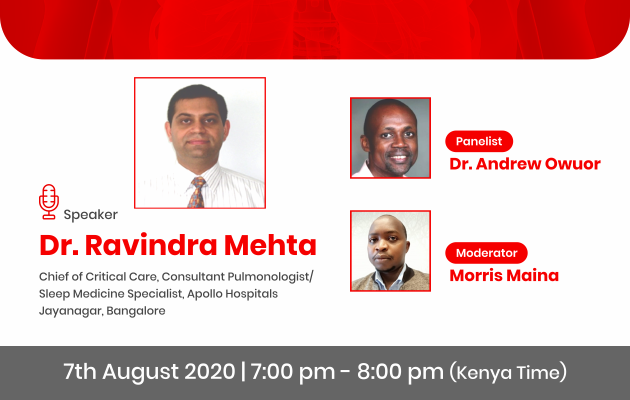 Smart Speaker That Can Monitor Infant’s b...