Climate change is a major cause for the spread of dengue, WHO reports |

Climate change is a major cause for the spread of dengue, WHO reports

Dengue is perhaps the most severe human arboviral disease, with an approximate 400 million infections emerging annually in 124 countries. It is caused by Aedes aegypti, a highly domesticated urban mosquito along with Aedes albopictus, a related but not as common specie.

Known to be a fact, by the WHO and national and international health agencies climate change is often identified as one of the main causes of this global advent and spread of dengue and other Aedes transmitted viral diseases . Contrary to this, there are many findings that indicate other demographic, economic, and social factors – as contrasted to climate change – that have been the primary drivers of the rapid occurrence and spread of Aedes-borne viral diseases over the past 50 years.

All or most of the major epidemics have erupted in tropical and subtropical cities over the past 5 decades, which have already established the perfect ecological conditions for maintenance and disease transmission. Moving people and goods through mass transportation has generated the platform for the rapid expansion of mosquito vectors and viruses among these cities as well as to towns and cities in temperate regions.

Therefore, lowering global temperature by a few degrees is questionable to have any major effect on the prevalence of these diseases. Improving the living standards and capacity for public health in resource-poor tropical and subtropical countries will be more successful. In addition, improved funding for research should be given to produce vaccines, medicines and greater control of mosquitoes, and to support effective operational management systems to prevent transmission of infectious diseases. In temperate countries, the most effective way to avoid epidemic dengue is to manage it at the origin, in tropical towns. So, while experts have reasonable points accrediting climate change to dengue, other factors should be concerned as well. 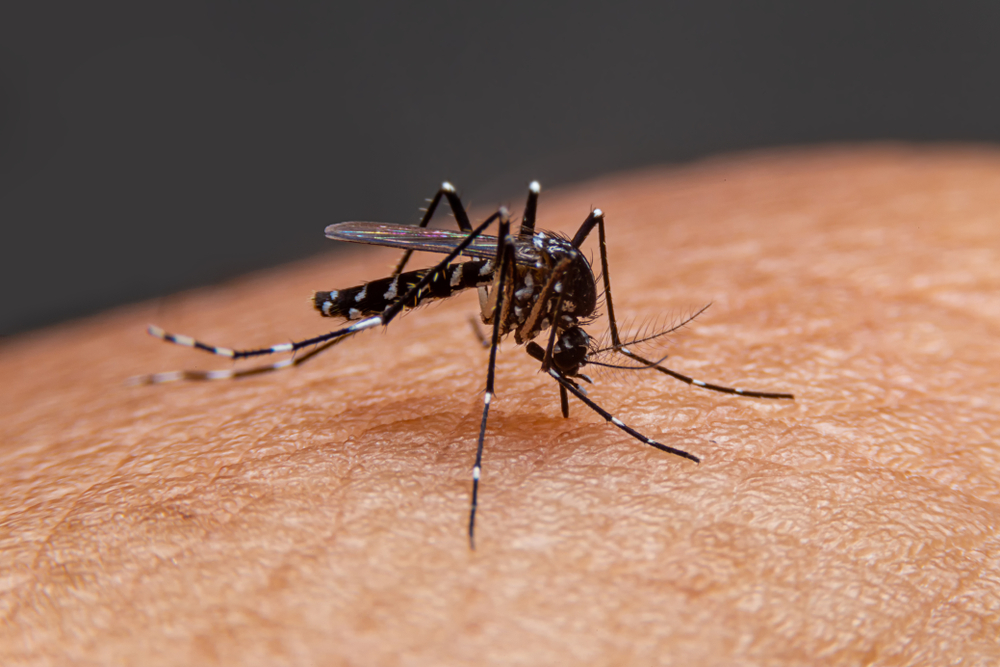 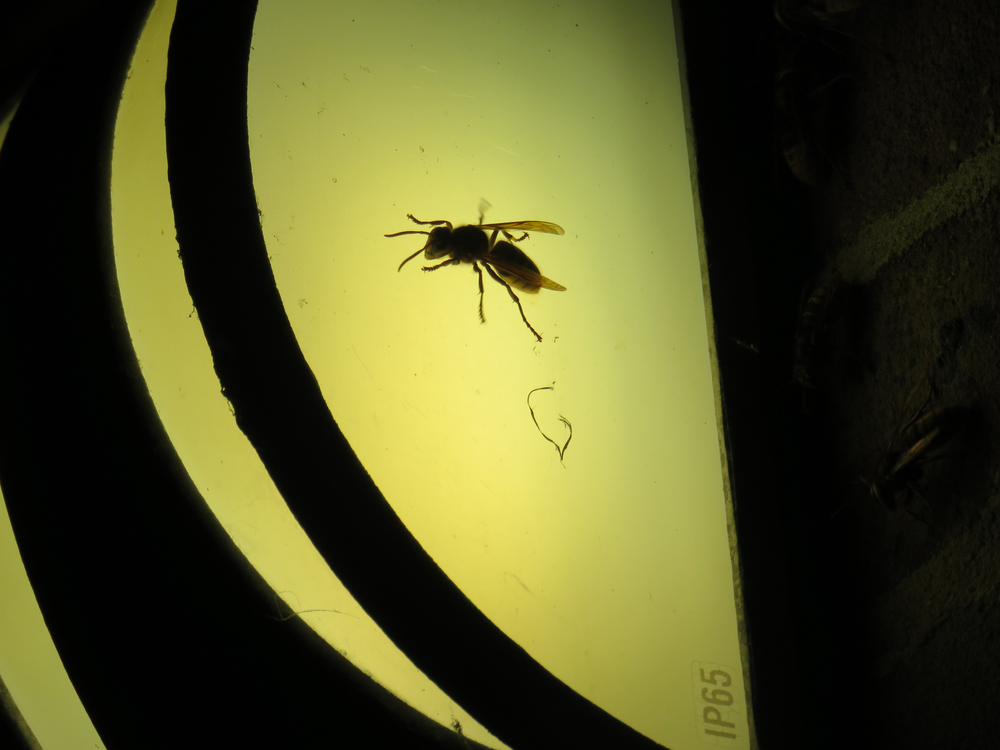 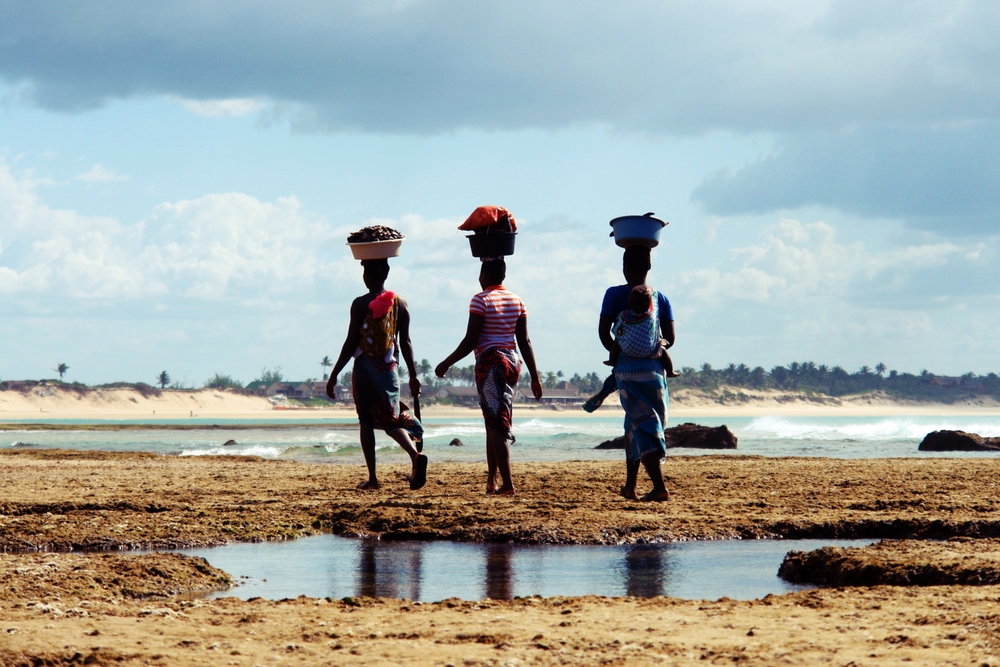