Computer-Assisted Personalized Sedation - The Beginning or the End of the Anesthesia Provider? 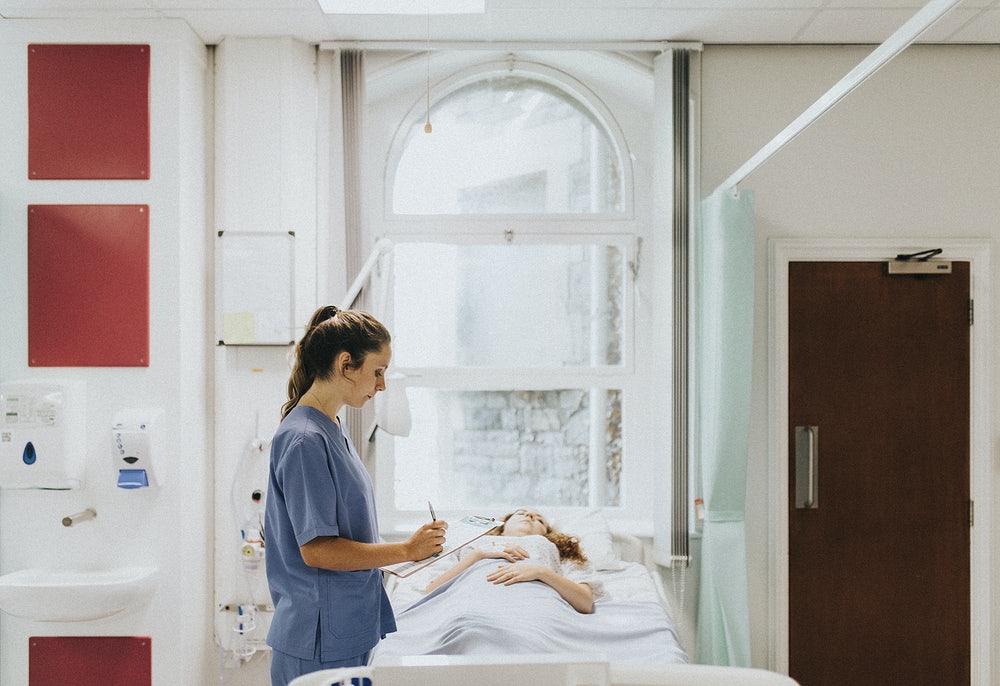 Computer-Assisted Personalized Sedation – The Beginning or the End of the Anesthesia Provider?

Computer-Assisted Personalized Sedation and improvements in modern anesthesia delivery have gone hand-in-hand. In 1952 Himmelstein and Scheiner reported that they began using an instrument called the cardiotachoscope and found it useful during surgery. The new technology for Computer-Assisted Personalized Sedation is intended for low-risk patients above the age of 18 undergoing colonoscopy or EGD with minimal or moderate sedation. Although an anesthesia professional does not need to be directly on site, one does need to be “immediately available” for assistance or consultation in case of an emergency. Propofol does not have a reversal agent and so, if misused, can result in an unintentionally deep level of sedation and potential airway compromise that must immediately be attended to a by a trained anesthesiologist. Endoscopists who wish to use the system will need to undergo extensive device-specific training.

The actual specifics of how the system functions are beyond the scope of this article. Company material and peer-reviewed literature describe the operation of the system. Significantly, Sedasys is neither a CL delivery system nor a TCI device. Propofol is delivered via continuous infusion rather than a bolus dose and Sedasys integrates oxygen saturation, exhaled carbon dioxide, non-invasive blood pressure and heart rate (EKG) monitoring. As recommended by the ASA Practice Guidelines for Sedation and Analgesia by Non-Anesthesiologists, patient responsiveness is also monitored by an Automated Response Monitor (ARM). Studies have shown that patients lose response to the ARM before they transition from Moderate Sedation (MS) into Deep Sedation (DS). Importantly, Sedasys is intended for the administration of mild to moderate sedation (MS) for either a colonoscopy or an esophagogastroduodenoscopy (EGD) (not both procedures on the same patient).

The FDA officially granted Premarket Approval for the SEDASYS System on May 3, 2013. Test trials have found that the average recovery time for patients undergoing endoscopy and colonoscopy with CAPS was 27 minutes, compared with 33 minutes for patients who were given traditional sedation drugs (nearly a 20% reduction in recovery time). Patients in the CAPS group were reportedly more satisfied with their experience and felt less pain during the procedure, while endoscopists likewise expressed a greater satisfaction with this method, crediting the deeper and more stable level of sedation. 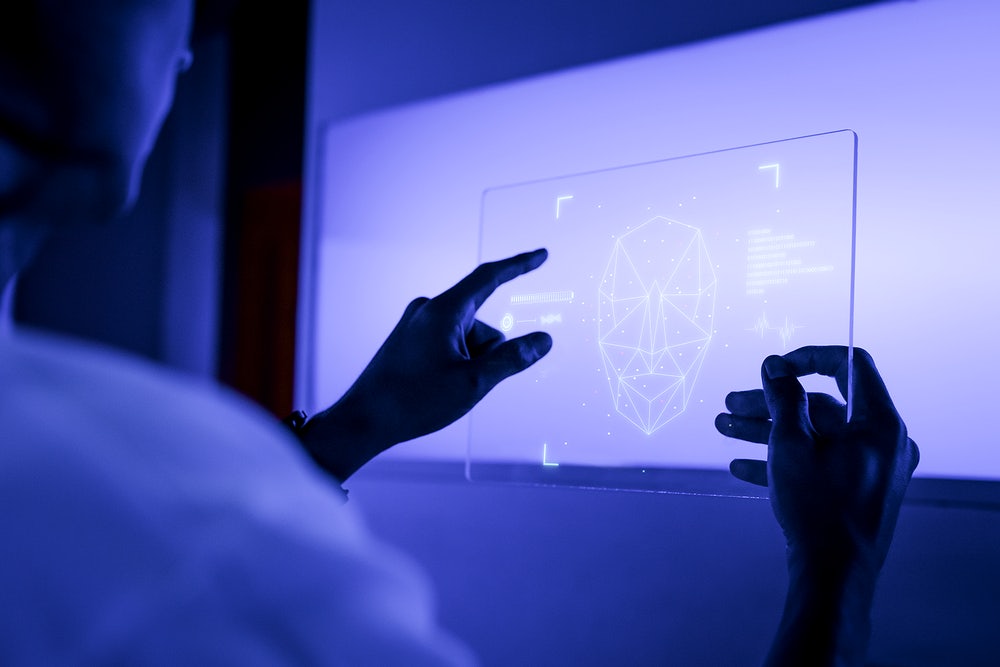 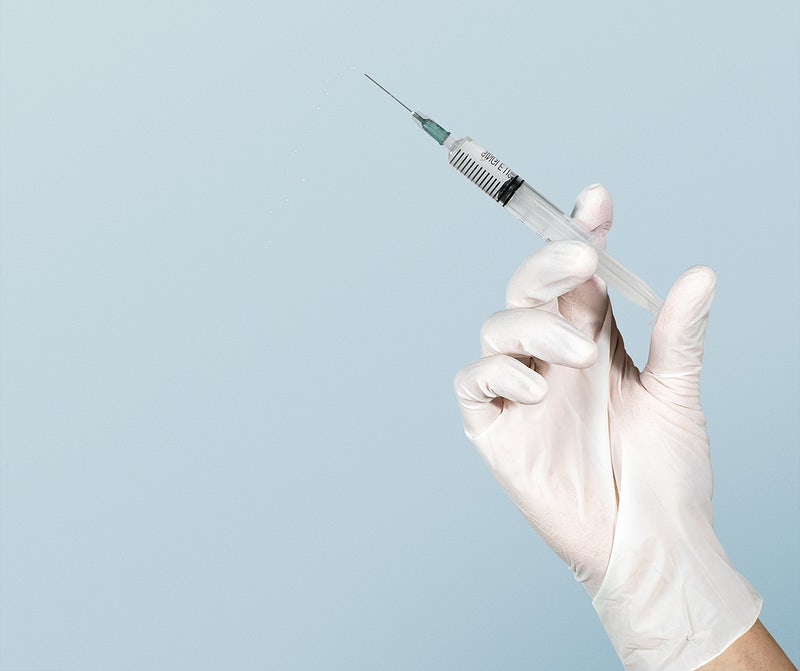 Scientists unravel the mystery of anesthesia. 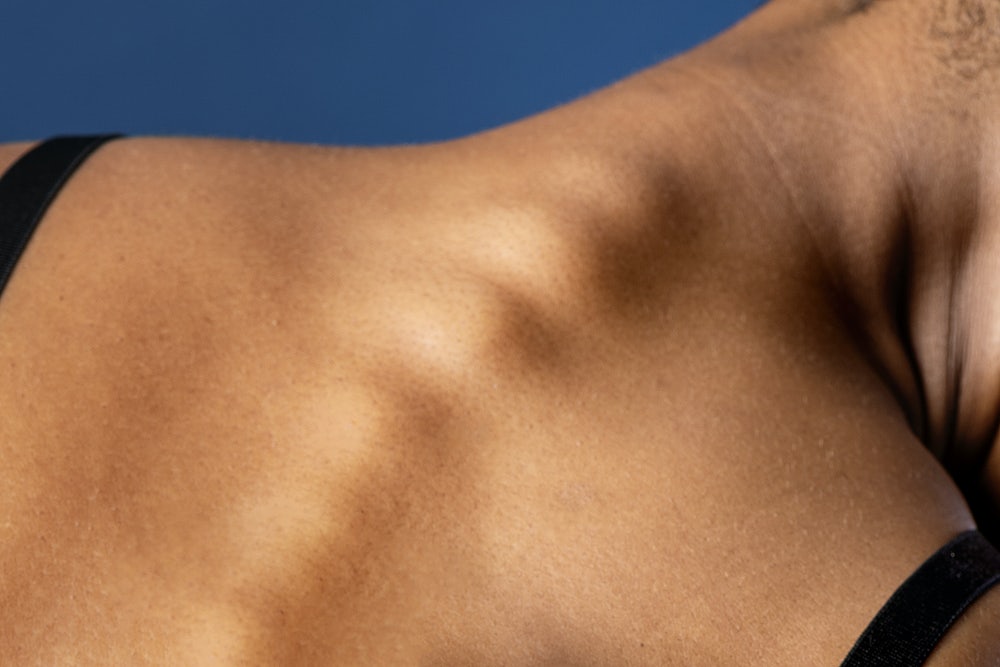 What is spinal anesthesia, and how is it differ...

What Are The Differences Between an Anesthetist... 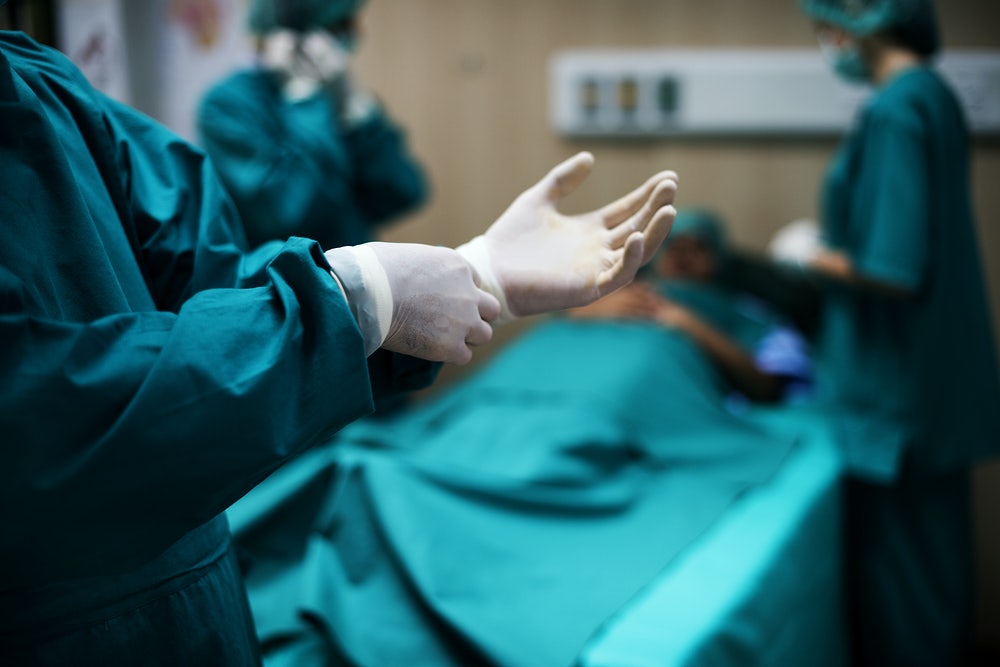 History and significance of Anesthetist on Worl...