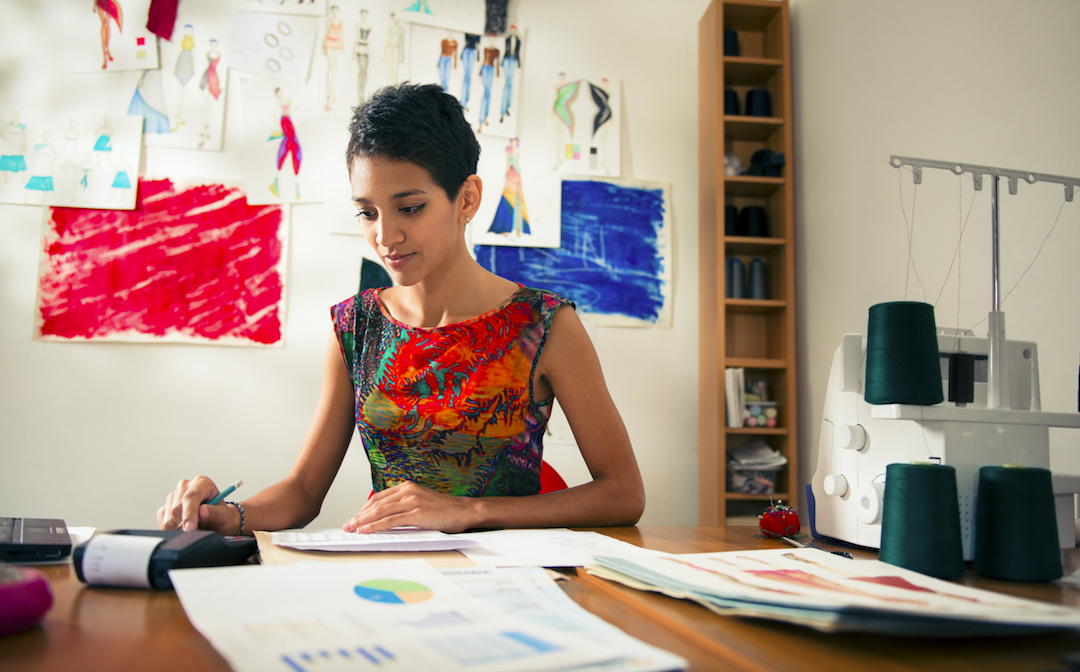 Among all known forms of cancers, breast cancer is the one that affects a large section of the female population in India. There is an alarming increase in the number of patients being diagnosed with breast cancer. As per Globocan data, an estimated 162,468 new cases were reported in 2018.

An overview of current trends in India

The Indian Ministry of Health & Family Welfare suggest that the proportional prevalence of breast cancer is higher in younger women. In Feb 2018, the ministry also concluded that by the end of 2026, the number of incidence cases is expected to rise from 25.8 per 100,000 women to 35 per 100,000 women.

Breast cancer is affecting younger women more, and by the time they realize it, they would have already reached an advanced stage. As per 2018 findings, 1 in 22 women develop breast cancer, with one of the two patients losing to the disease.

In India, the incidence of breast cancer increases with age, with the exception of 5 – 10% breast cancer cases which arise out of genetic weakness. In the remaining 90-95% of sporadic breast cancer cases, the identified risk factors range from reproductive factors, environmental causes, lifestyle, etc. which affect the female bodies as they age.

It further suggested that young survivors, who give up on their job following breast cancer diagnosis, should be sufficiently supported, because there are chances of further potential adverse psycho-social and financial impact, not only on survivors but also on their families, communities, and society.

Impact on Return to Work (RTW)

Due to awareness of healthcare providers and employers, in diagnosing cancer patients’ problems and providing them support, 57% of women are happy to return to their work.

Looking at the various technological advancements made in cancer diagnosis and treatment over the recent decade, it would not be wrong to expect more cancer patients returning to their work in the future. Therefore, planning about patients’ job prospects, cancer treatment and rehabilitation should be considered.

Diagnosis of breast cancer is not only a financial and psycho-social burden for the patients, but it also affects their immediate family members. Family plays a crucial role in the lives of breast cancer patients when it comes to finance, decision-making, and emotional support through different phases of the disease. Hence, medical caretakers should involve the patient’s family in planned psycho-social interventions for better results.

It is important to have more breast cancer awareness campaigns so that the disease can be diagnosed beforehand and further worsening of the situation can be curbed.