Endometriosis cripples Indians, it is a disorder in which the tissue that lines the uterus referred to as endometrium tends to grow on the ovaries, bowel, rectum, vagina or pelvic lining. Today, the Endometriosis Society of India estimates that 25 million Indian women, which is 2.5 crores, suffer from this condition. And yet, it is rarely spoken about and seldom understood, possibly because of taboos around menstruation.

Here are seven things that you ought to know about endometriosis:

1. It is possible to treat endometriosis .
2. Pregnancy is not a known cure.
3. Having endometriosis does not indicate infertility. Studies suggest that women with endometriosis have been able to conceive naturally as well as with some reproductive assistance.
4. Treatment includes both medication and surgery.
5. Pelvic pain during menstruation is one of the most common symptoms.
6. In some rare and extreme cases, women might also experience pain in the chest or coughing up blood due to endometriosis in the lungs. In all such scenarios, get to an emergency room at the earliest.
7. Endometriosis is said to impact 10 to 15 percent of women of reproductive age and as high as 70 percent of women with chronic pelvic pain.

Endometriosis cripples Indians especially the women as most of them refrain from talking about the problem. 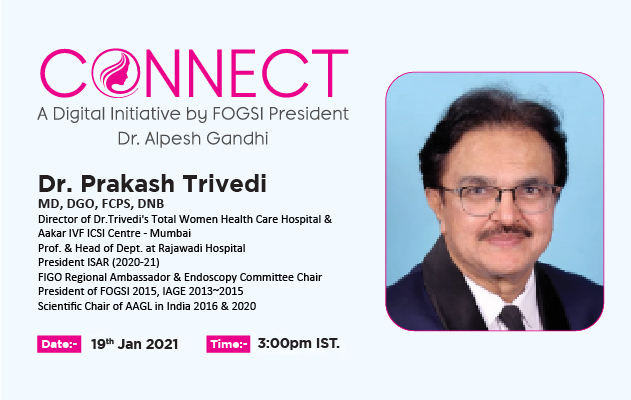 Endometriosis and Adenomyosis in Infertility 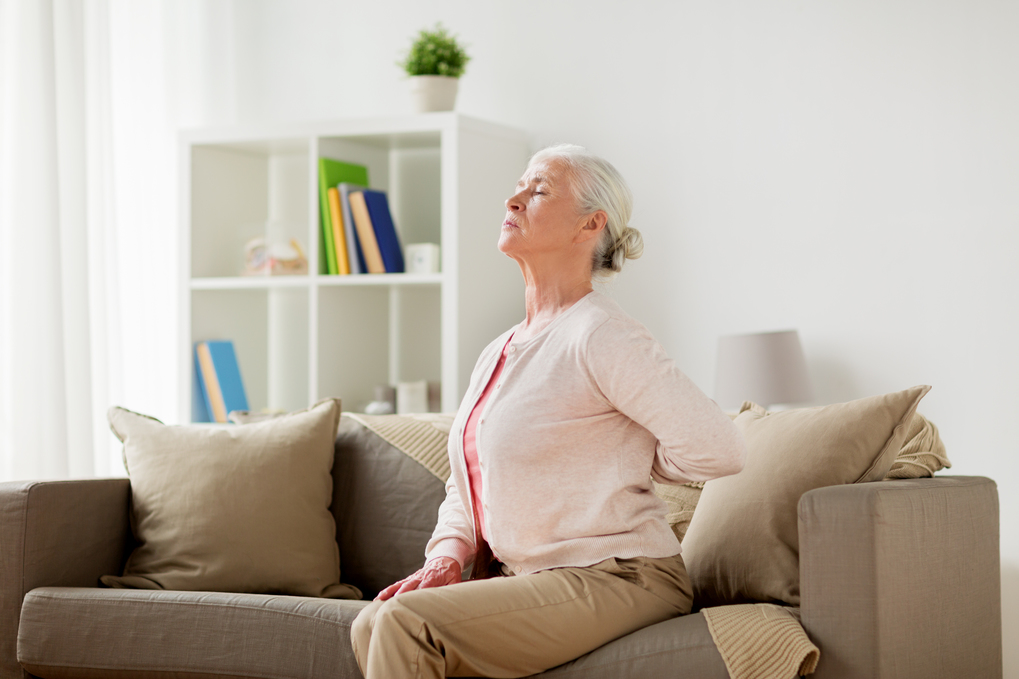