Gliptin – Easing The Lives of Diabetics In Its Own Sweet Way! 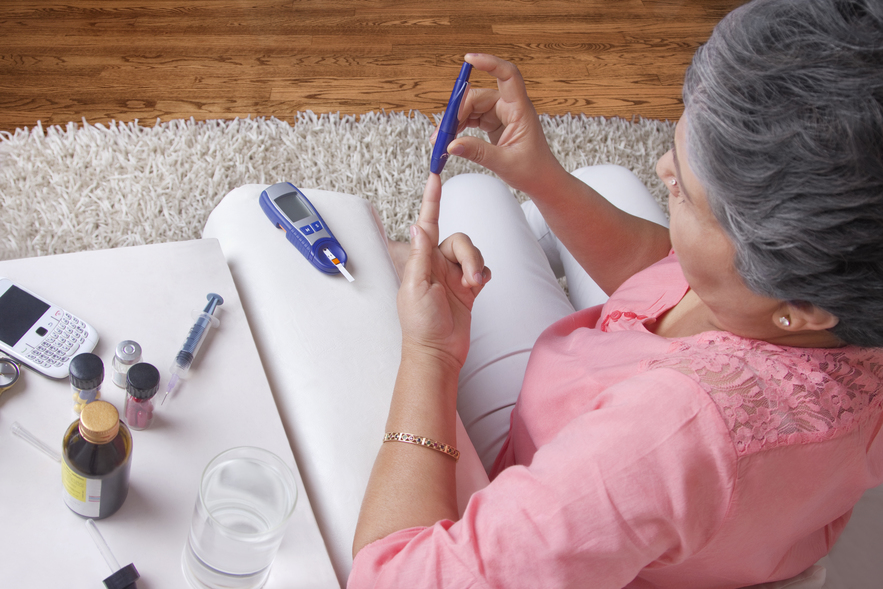 The diabetes market in India is abuzz with the recent reports of Vildagliptin, a popular anti-diabetic drug manufactured by Novartis, soon losing out on its patent protection towards 2019 end. Subsequently, the move will help reduce the cost of diabetes therapy by over 50%. This means that over 40 million people living with diabetes can now have easy and affordable access to the drug. As the update is creating a stir in the Indian medical industry, let’s take a deeper look at the anti-diabetes drug market in India. Which makes way for Gliptin to ease the lives of diabetics.

Also called DDP-4 inhibitors (Inhibitors of Dipeptidyl Peptidase 4), Gliptins are nothing but a class of oral hypoglycemics that help in limiting the secretion of a certain enzyme i.e. dipeptidyl peptidase-4 (DDP-4). Gliptins work by raising the levels of the hormone incretin, which in turn helps the pancreatic beta cells to produce more insulin and less of glucagon (a hormone that acts in opposition to insulin in regulating blood glucose levels).

Simply put, Gliptin blocks the action of the DDP-4 enzyme that does not allow the growth of the hormone incretin. Incretins are responsible to help the pancreas to secrete more insulin and reduce the production of glucose in the liver, as and when required. Although the body releases both insulin and glucagon throughout the day, their levels are substantially increased post meals.

How does it help treat diabetes?

Gliptins work in the same way as our body does in regulating blood glucose levels. The drug instructs the pancreatic beta cells to produce insulin only when the blood sugar level increases. Due to this, a diabetic patient does not experience common side-effects like the sudden dropping of blood sugar levels between meals. Also, unlike other similar drugs, Gliptins neither cause or promote weight gain. Therefore, given its unmatched efficacy, Gliptin continues to be remarkably successful across the globe.

Gliptins are to be taken orally. Doctors may prescribe gliptins either alone or in combination with other diabetes medication. Due to Gliptins, blood glucose levels are monitored in a very effective way, that is, more glucose is transported to and absorbed by cells. Also, the liver does not overwork to produce extra glucose.

How is the anti-diabetes drug market in India?

Currently, the good news is that the anti-diabetes drug market in India has become a fast-growing therapy segment. According to IMS MAT April 2018 data, the diabetes market in India is valued at over INR 113,300 million with a stable growth of around 11.7%. Whereas, the oral anti-diabetes drug market is growing at a comparatively higher level at 11.21% and valued at INR 83,340 million (approx.)

On the flip side, leading doctors and diabetes caregivers in India say that diabetes is one of the most fatal, chronic, and heterogenous health conditions requiring more than just one drug to control it. Doctors further claim that as the cause of diabetes depends upon wide-ranging factors such as genes, environmental factors, diet, lifestyle, family history, etc., Gliptins alone may not be enough. Hence there is an unmet need for similar relevant anti-diabetes drugs in addition to Gliptin.