Background
New York has the most number of people infected with Hepatitis C in the US. Vertex Pharmaceuticals launched its drug Incivek, approved by US and European regulators, in 2011, making it one of the fastest drug launches ever. That being said, there is a twist to the story.

Insight
The awareness of the disease was said to be low and the infection could go undetected for years without growing any symptoms. But if left untreated, it could cause fatal liver cancer. What was needed was to create awareness for a relatively unknown but potentially life-threatening disease.

Execution
The cleverly designed marketing campaign was introduced unbranded, to create awareness for the disease. Letter ‘C’ was placed at strategic locations across NYC along with signages, murals, and postings. People were intrigued into knowing more about the letter and the disease henceforth. There were brand ambassadors at the locations imparting more information about the condition and asking people to take risk assessment tests.

Impact
Close to 3.8 million people passed Hepatitis C. More than 23,000 people actually spoke with one of the C ambassadors. The microsite, FindHepC.com, received more than 25,000 visits. Incivek reached $1 billion in sales in the first year.
However, sales dwindled after the first year due to competitive products entering the market. Vertex eventually withdrew the product from the US market. But this marketing campaign continues to be a benchmark for out-of-the-box launches in the pharma industry. It was bold and unconventional, was received well, and did its job.

Key takeaway
Thinking out-of-the-box can be refreshing even in industries we least expect it to work. 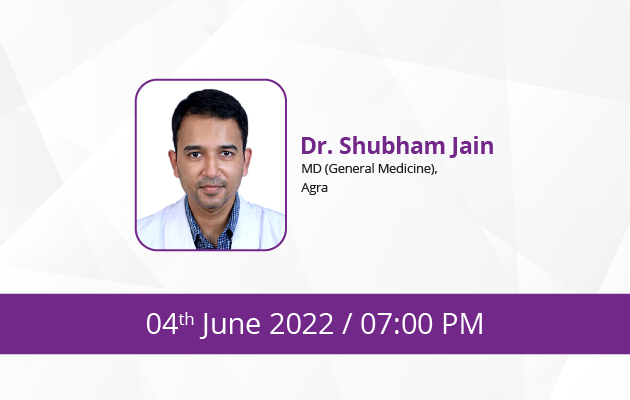 Evolving concepts in the management of Hepatitis

Evolving concepts in the management Of Chronic ...

Recent Advances In The Management Of Hepatitis C 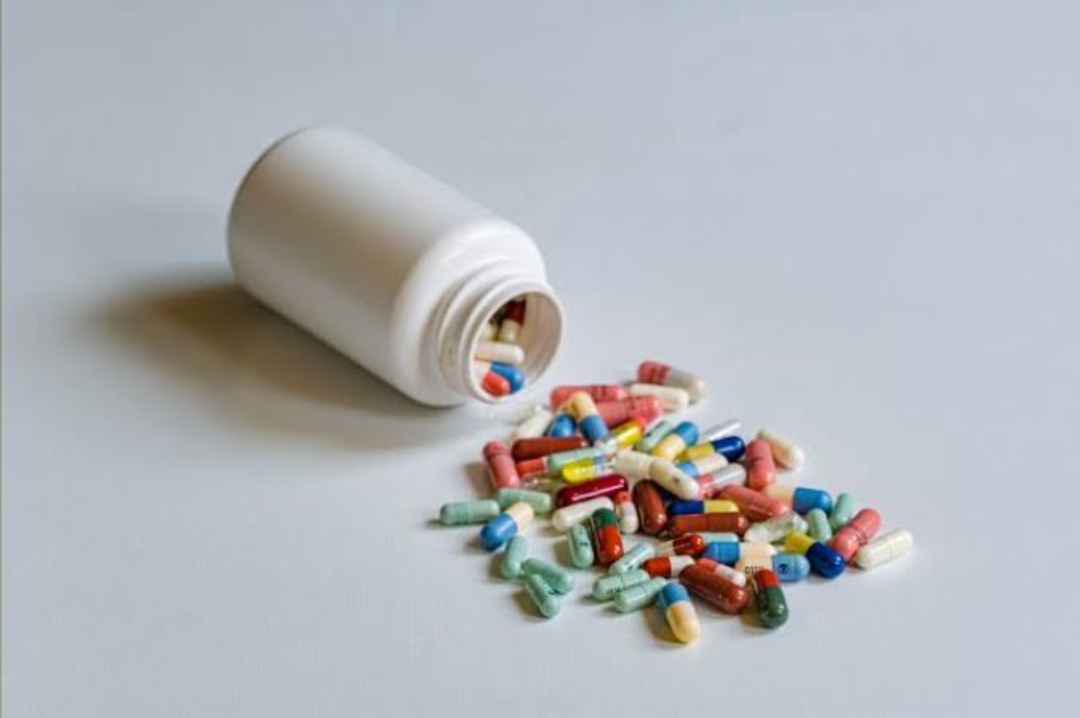 Pharma Advertising: How to Successfully Market ...

What is the role of hepatologist in the treatme...

Creativity in medical communication can help in...