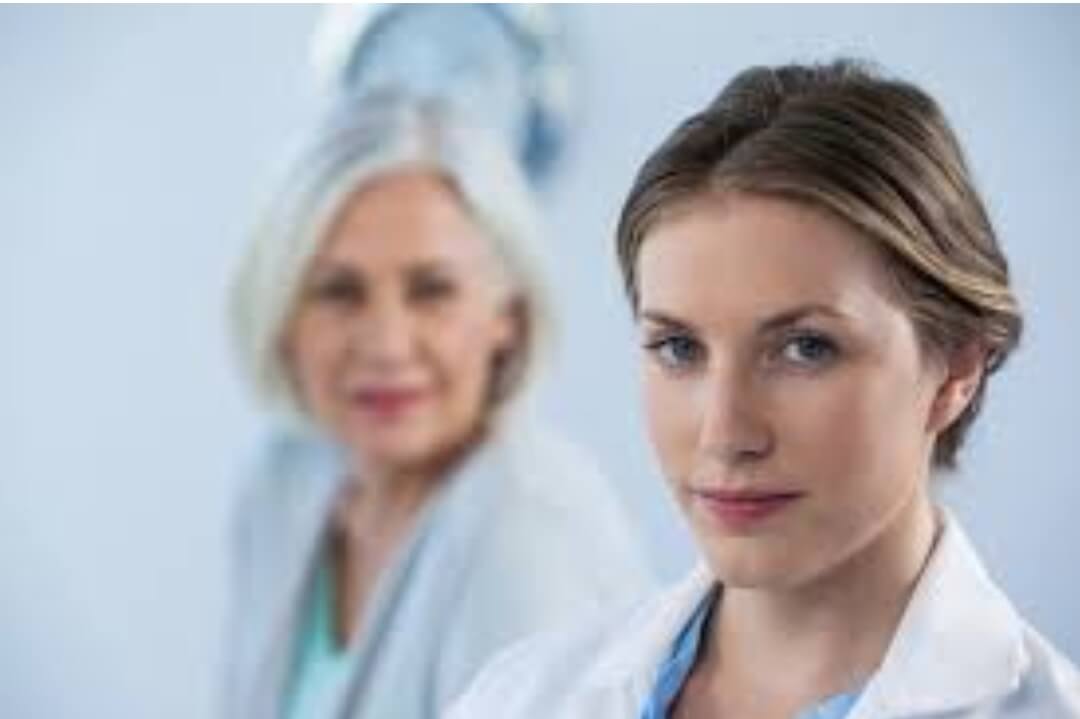 Some common thoughts that commonly pop into the mind of people with obsessive-compulsive disorder are fear of being contaminated with germs or dirt, excessive thinking about religious or moral ideas, superstitions, things being orderly or symmetrically, doubts That the stove is off and the idea of ​​hurting yourself or others. These thoughts cause people with obsessive-compulsive disorder to repeatedly check things like locks and switches; Reading certain words over and over again with the intention of reducing anxiety, organizing or arranging things, and accumulating waste such as newspapers, wine bottles or empty food containers. The exact causes of OCD are not known, however, some possible causes may include differences in brain structure and genetic factors.

Treatment includes psychotherapy as well as medication. Cognitive behavioral therapy (CBT) is a specific type of psychotherapy that has been useful in treating people with OCD. Cognitive behavior therapy (CBT) teaches a person several ways to think about, react to, and handle a particular situation. The most commonly used medications to treat OCD include antidepressants and anti-anxiety medications. A child suffering from PANDAS (pediatric autoimmune neuropsychiatric disorder associated with streptococcal infection) is prescribed antibiotics to treat strep infection and SSRI drugs (citalopram, escitalopram, fluoxetine, sertraline and paroxetine).

The market for obsessive-compulsive disorder (OCD) is expected to grow globally due to the high prevalence of OCD and changes in thinking processes due to lifestyle changes. According to the International OCD Foundation, approximately 2-3 million adults in the United States are living with OCD. The International OCD Foundation also reports that approximately 500,000 American children have OCD. A large number of OCD cases go unreported because many people are not aware that there is such a specific disease. Also, many people hide their illness to avoid embarrassment.

Some of the major companies and research institutions that are extensively engaged in the development, manufacturing and marketing of OCD drugs include Abbott Laboratories, Pfizer Ltd., Merck & Company, Sanofi, Novartis AG, University of South Florida, Ortho-McNeil Janssen Scientific Affairs Are included. LLC and Indiana University.

he entire US health system is planning, preparing, and cooperating to manage the COVID-19 pandemic. To maintain a continuous supply chain, manufacturers in the adrenocorticotropic hormone (ACTH) market are attempting to understand the care patterns of high-risk patients and those with respiratory diseases. Manufacturers are establishing strong supply chains with urgent care centers, retail clinics in pharmacies and workplace clinics to keep the economy running during the pandemic.

The coronavirus outbreak has produced a significant impact on the administration of adoptive cell therapies, including chimeric antigen receptor (CAR) T-cells. Declining people’s transit, border closures and population confinement have affected the supply chain of these life-saving medical products. This is projected to slow down the growth of the CAR T-cell therapy market during the ongoing pandemic.

Direct-to-Consumer Laboratory Testing Market Although DTC (direct-to-consumer) tests have many advantages, they are also associated with significant ethical and regulatory concerns. The FDA (Food and Drug Administration) exercised its discretion not to apply the requirements to laboratories and commercial manufacturers operating without an EUA (emergency use authorization), as long as they provided a disclaimer that tests by the FDA were not required.