Higher risk for hyperuricemia due to presence of anemia | DocMode

Higher risk for hyperuricemia due to presence of anemia

According to findings from a Korean study published in Scientific Reports, patients with chronic kidney disease (CKD) are at higher risk for hyperuricemia if they have anemia. That association was not fully explained by declining renal function.

Jaejoon Lee, MD, Seoul-based Samsung Medical Center, and associates analyzed the association between anemia and hyperuricemia in 10,794 adults from the 2016–2017 Korean National Health and Nutrition Survey, of whom 1302 (12.1%) had hyperuricemia and 9,494 (87.9%) did not have hyperuricemia.n the CKD group, the prevalence of anemia was higher in the patients with than without hyperuricemia (43.2% vs 28.6%).

Dr. Lee’s team reported, Among individuals with CKD, the presence of anemia, compared with its absence, was significantly associated with a 2.3-fold increased odds of hyperuricemia after adjusting for estimated glomerular filtration rate (eGFR), diabetes, hypertension, demographics, body mass index, smoking, alcohol, and physical activity. In the non-CKD group, the presence of anemia was significantly associated with 32% decreased odds of hyperuricemia after adjusting for age, sex, BMI, alcohol consumption, smoking, physical activity, education level, and income. 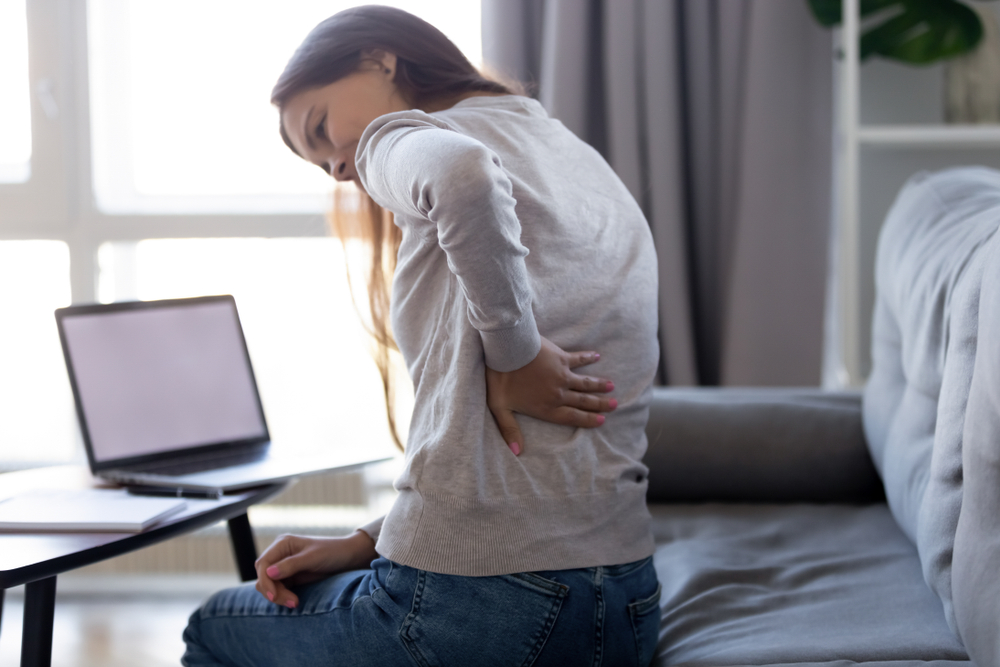 Sedentary lifestyle in progression of CKD 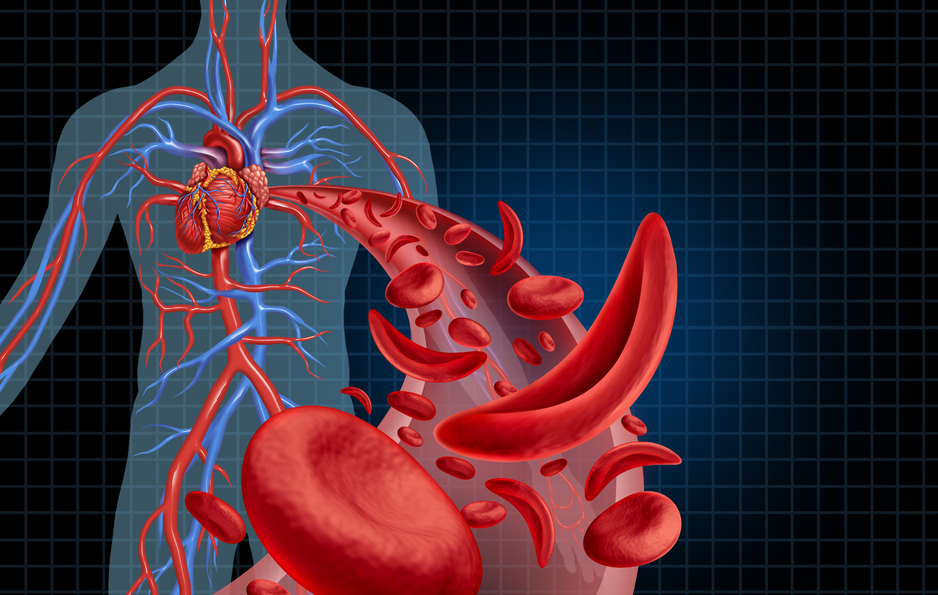 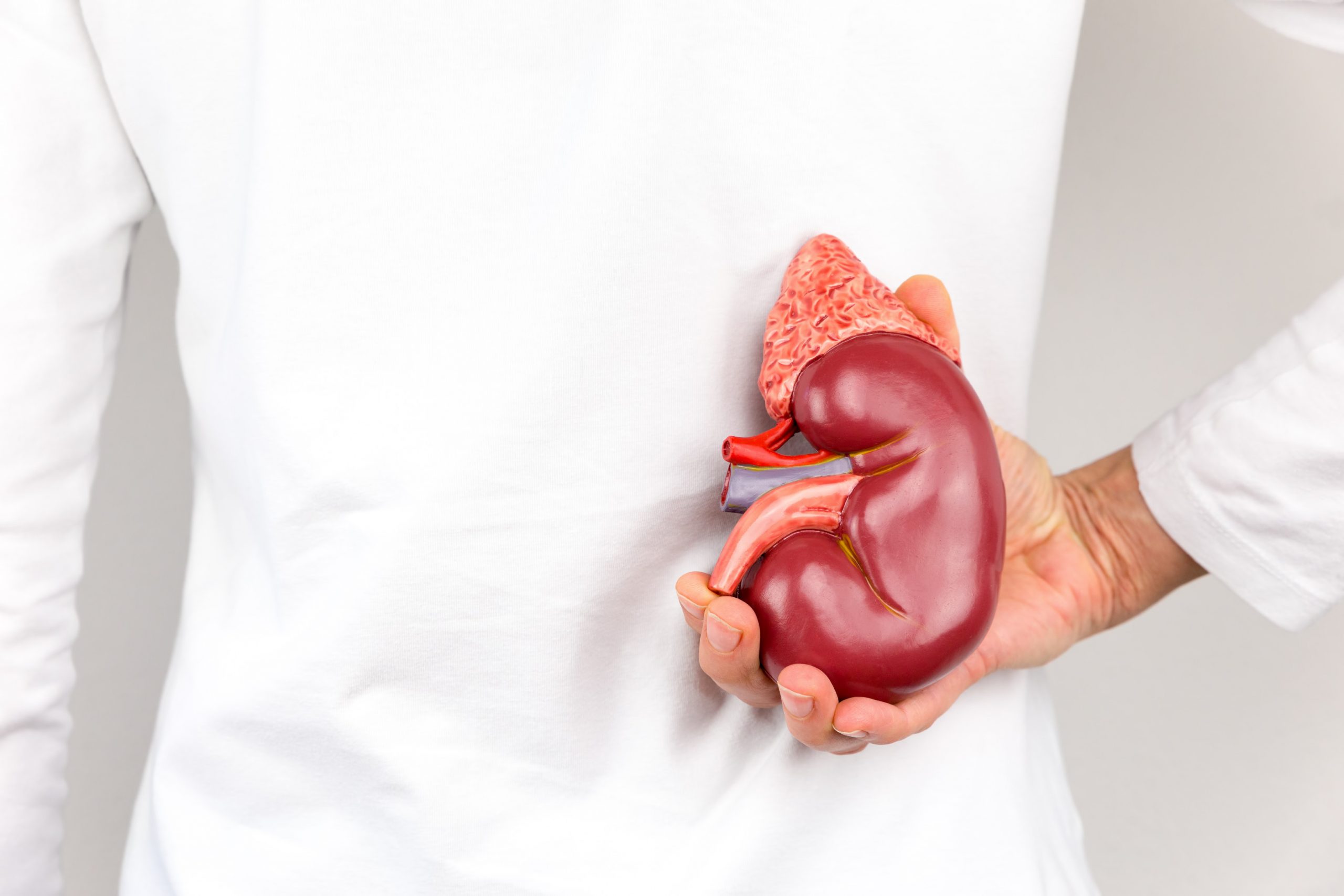 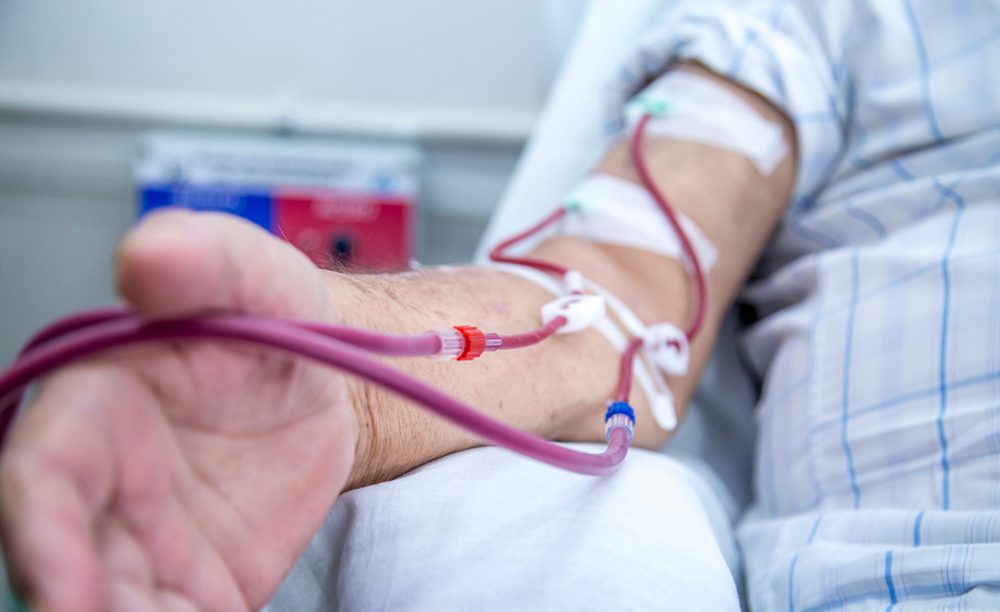 Chronic Kidney Disease in children can be predi...

A new technology that could reverse chronic kid...