India’s health infrastructure and uncontrolled diabetes is the biggest health challenge. The main reason for the inadequacy of Indian Healthcare is the allocation of less than 1.5% of its GDP into healthcare. Another major concern in India affecting people across cities is uncontrolled diabetes that is caused by chronic health conditions. More than 74 million adults are said to have diabetes. Generally, chronic health conditions in India go undetected or undiagnosed until its late, by then it has already affected their mortality.

According to the Ministry of Health and Family Welfare ‘s National Diabetes and Diabetic Retinopathy Survey, diabetes prevalence in India is 11.8 percent. This contributes to higher complications and mortality rates. In 2015 diabetic retinopathy contributed to 1.06 percent blindness plus 1.16 percent worldwide cases of vision loss.

Due to various obstacles, national systems are not enforced uniformly throughout the region. Despite these circumstances, most patients, especially in rural settings, do not seek care for chronic ailments. Second, most people who diagnose their chronic illnesses late have little choice but to seek care from private practitioners as and when they are diagnosed with their disorders. This results in a greater financial strain on the patients. Given the extent of diabetes-related complications – including blindness, heart failure, kidney failure, and amputation of the limbs in extreme cases – it would be fitting if the government mandates universal diabetes health insurance coverage as it did in an emergency such as COVID-19 in public health.

What needs to be done to improve overall India’s health infrastructure and uncontrolled diabetes is using digital health technology to ensure better monitoring, management, and proactive intervention of people with diabetes and other chronic health conditions. This can be triggered as India has the highest number of mobile users and unparalleled data consumption. So the best bet right now would be combining digital health technologies with the use of smartphones. An app can work wonders as people in rural and urban areas both can be benefitted from its limitless scope.

When this goal is combined with the government’s policy of Make In India and Digital India it can significantly improve India’s health Infrastructure and uncontrolled diabetes via tech. 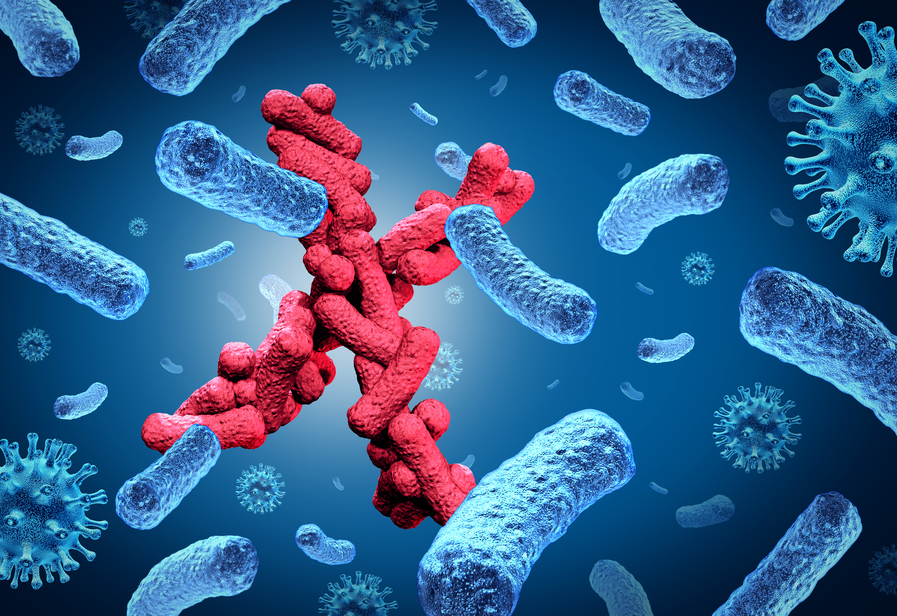