The initiatives of the Government to push Ayush through different programs and incentives have generated beneficial results. Last year, atleast 17.74 crores patients visited the Ayush healthcare facilities, 17.27 crores and 15.94 crores respectively in 2016-17 and 2015-16, according to data tabled in Lok Sabha. The minister also spoke about the success of its new program to combine Ayush with modern medicine to overcome lifestyle-related disorders such as diabetes and cancer launched in Uttar Pradesh, Gujarat, Bihar and Rajasthan in some districts.

Of the ten patients who have been screened in the last two years since the initiative was launched, 93,117 patients have been registered via ayurvedic and yoga therapies for long-term treatment. Because non-communicable diseases (NCDs) are harder to treat and despite increasing medical costs, the government is focused on bringing integration and cooperation between traditional medicine, modern medicine and modern sciences for the empirical validation of ayurvedic principles and production-based drugs in collaboration with reputable research institutes in the nation. For instance, National Botanical Research Institute (NBRI) and Central Institute for Medicinal and Aromatic Plants (CIAMP) have jointly developed cost-effective anti-diabetes herbal medicine BGR-34 to manage blood glucose homeostasis in Type 2 Diabetes 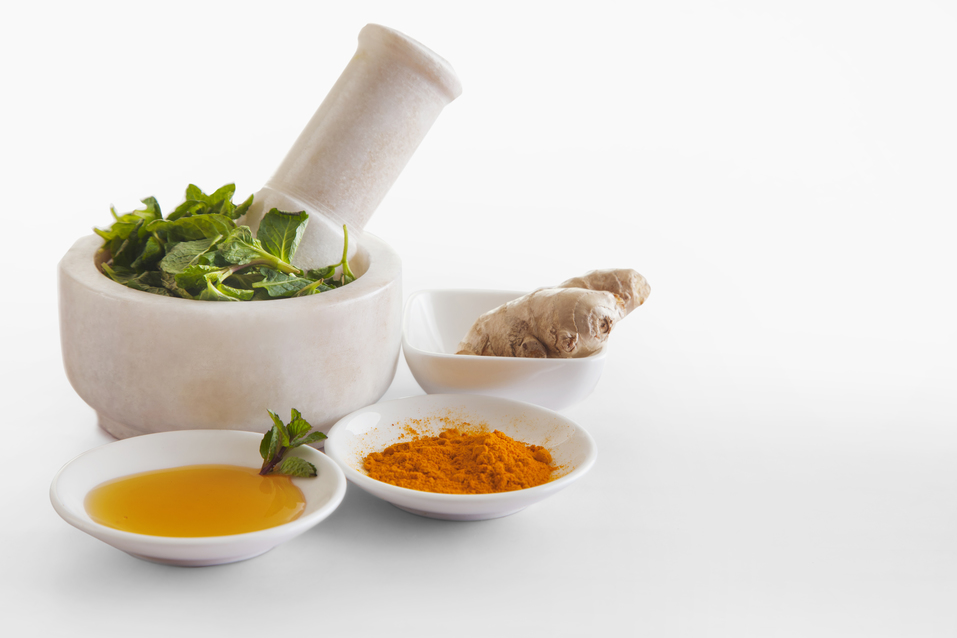 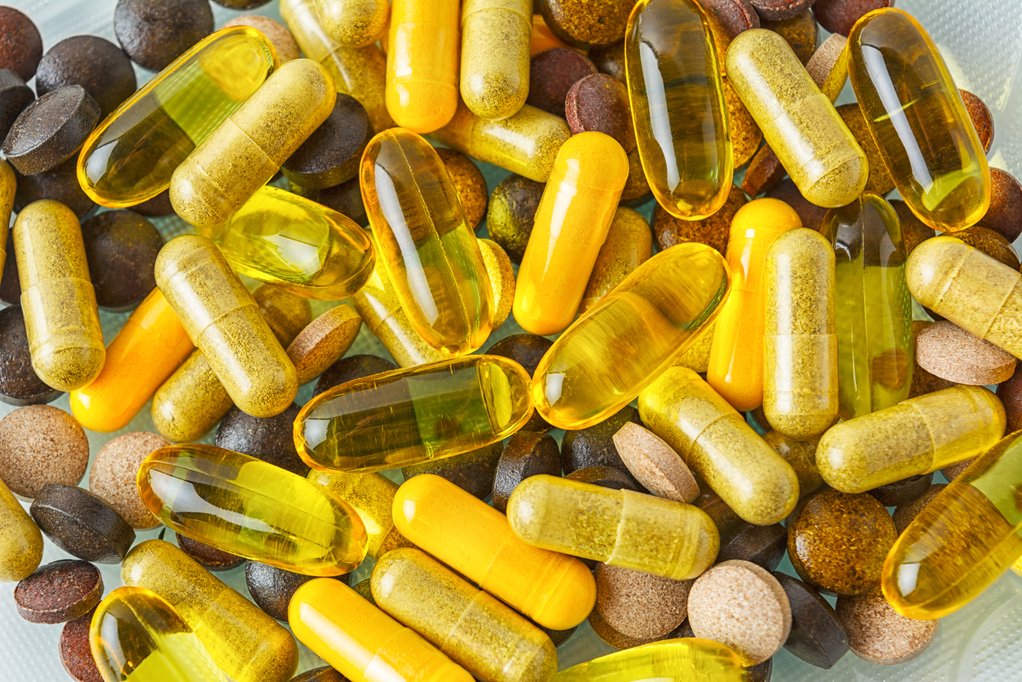 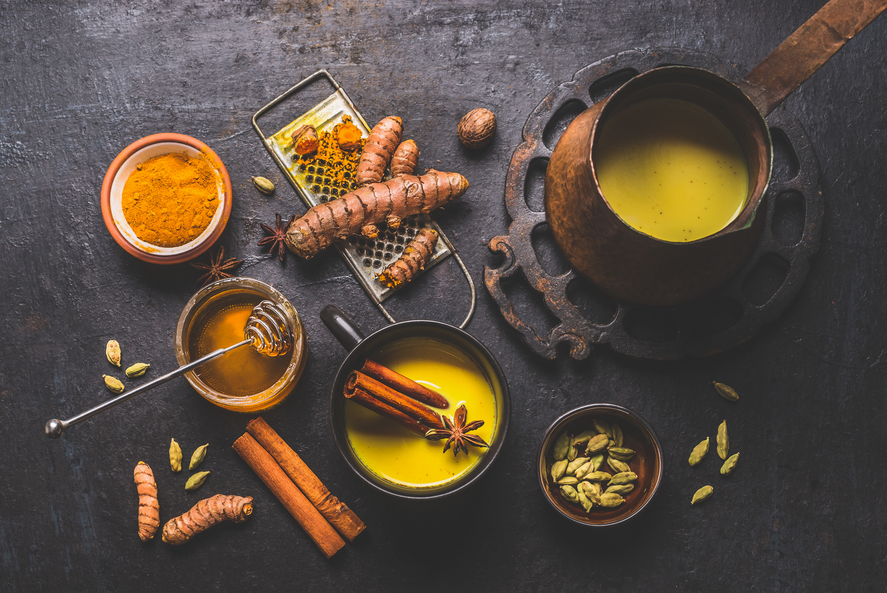 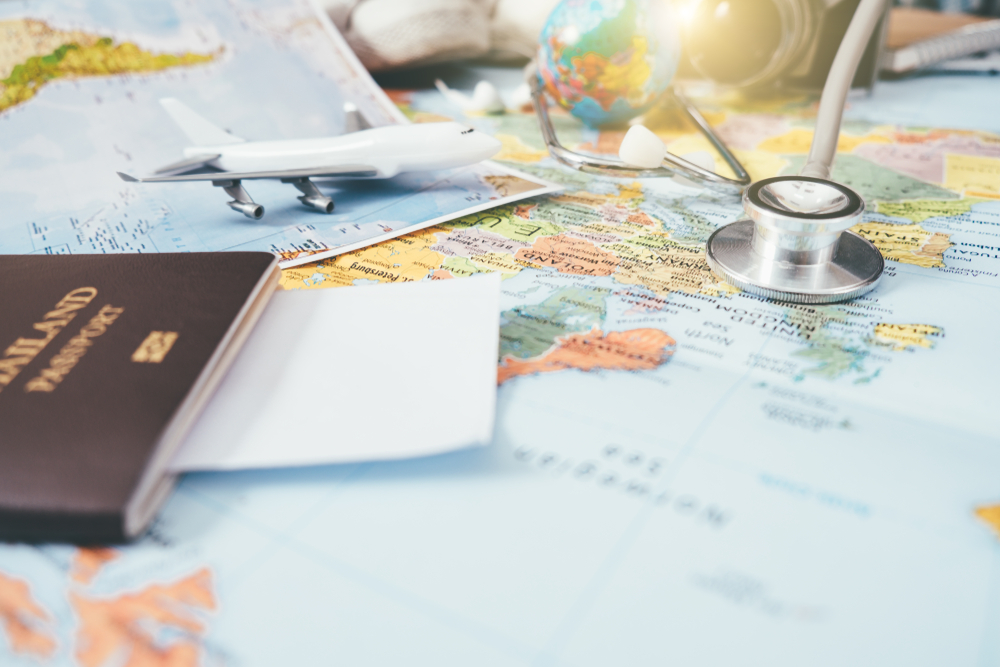 Treatment of diabetic gangrene by prescription ...