Long-term threat of cancer in India

About 1,300 Indians die every day from cancer and threat of cancer is on rise, according to the Indian Council of Medical Research (ICMR). According to GLOBOCAN, India reported 11.6 lakh new cases of cancer in 2018. But by 2040, the number will hit 20 lakh. Cancer is still seen as a taboo in Indian society, and women with breast cancer do not talk openly about it, fearing being stigmatized by their own family and friends. This is hindering attempts to raise awareness about avoidable threat of cancer  and the importance of early detection. According to the statistics of the WHO, more than 60 percent of the women are diagnosed with breast cancer at stage III or IV in India. This drastically affects the survival rate and treatment options for the patients

Dr. Sarin, Head of Oncology at Ivy Hospital, said: Single-use plastic gets converted into nano plastics and causes damage at the cellular level while appreciating the government’s decision to ban single-use plastic. He said: “The cells initially don’t recognize plastic as food. Since they are dependent on protein for their growth, over a period of time protein absorbs nano plastics layer by layer until it is mimicked as food for cells. It gradually gets degraded inside the cell and gets converted into a component called styrene, which is a possible carcinogen.” 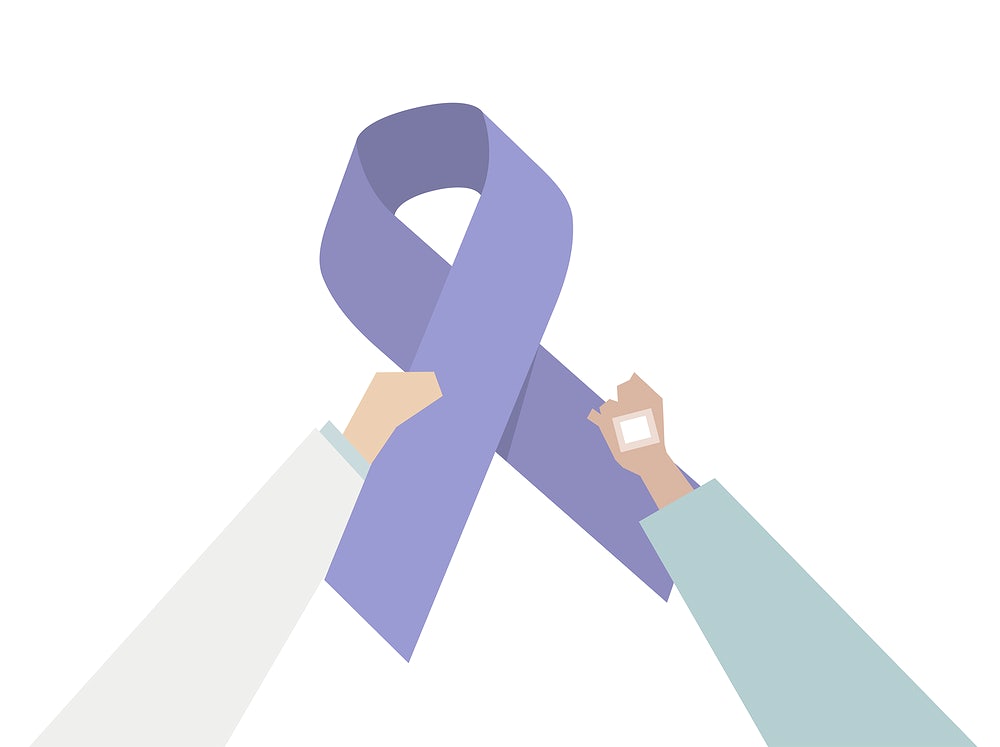 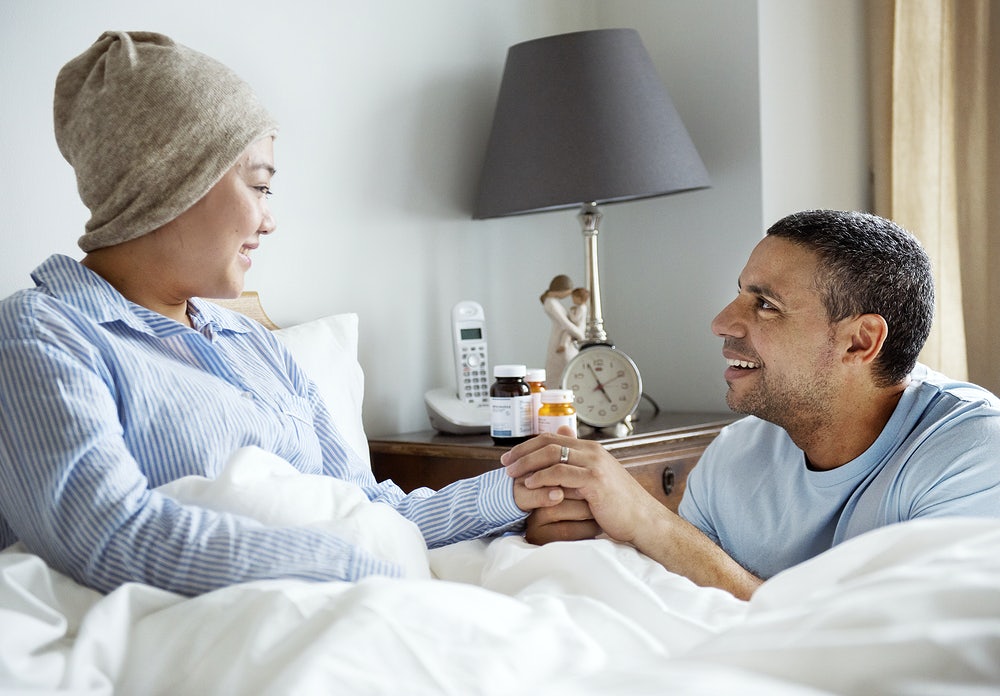 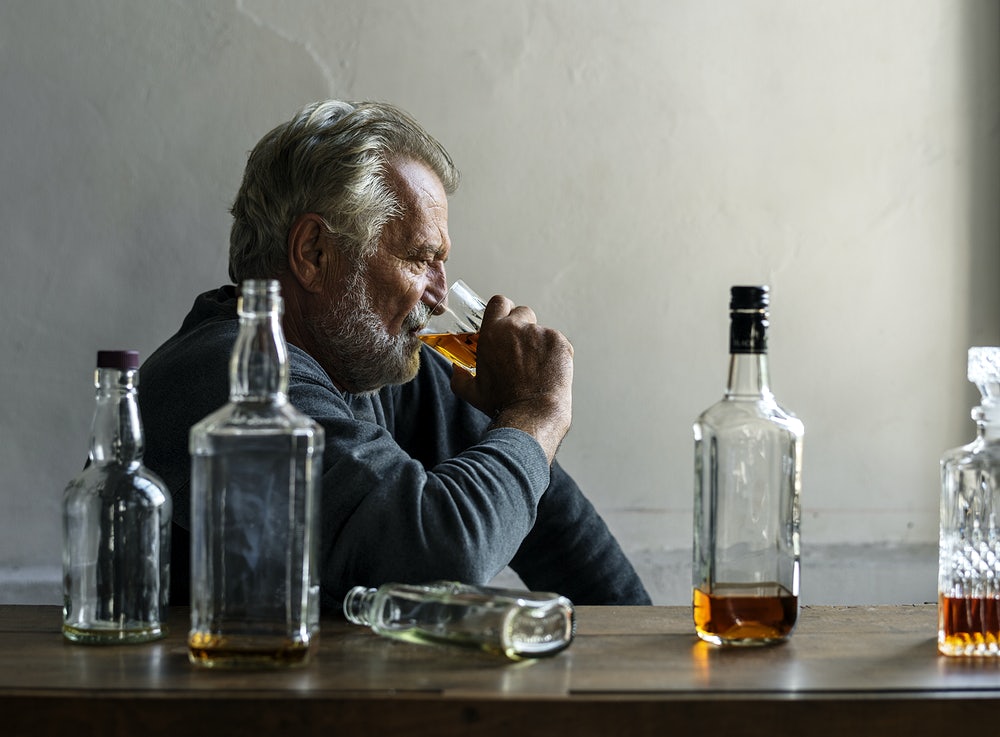 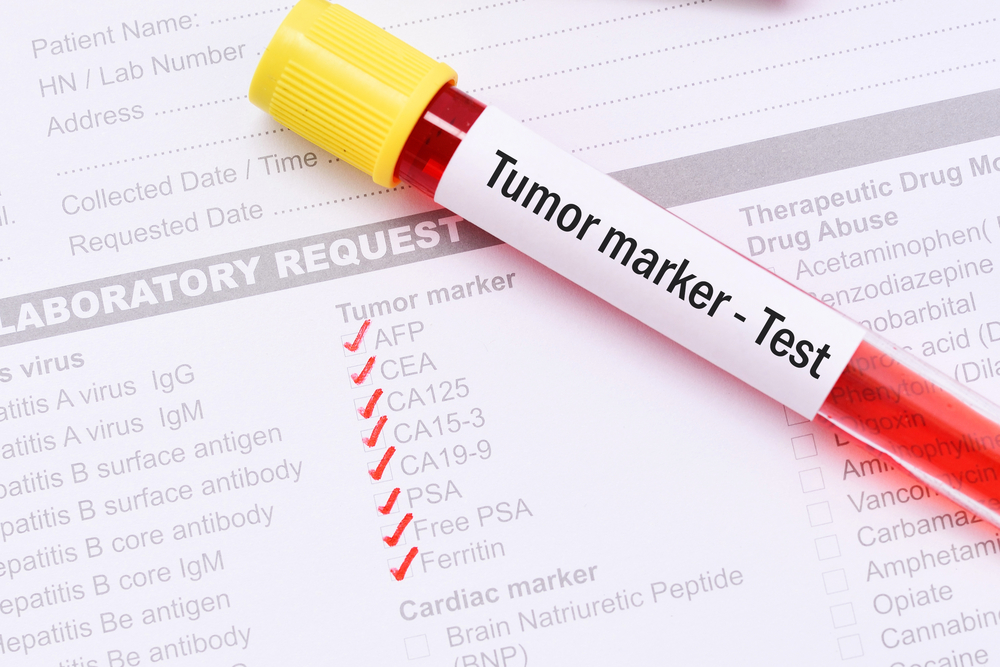 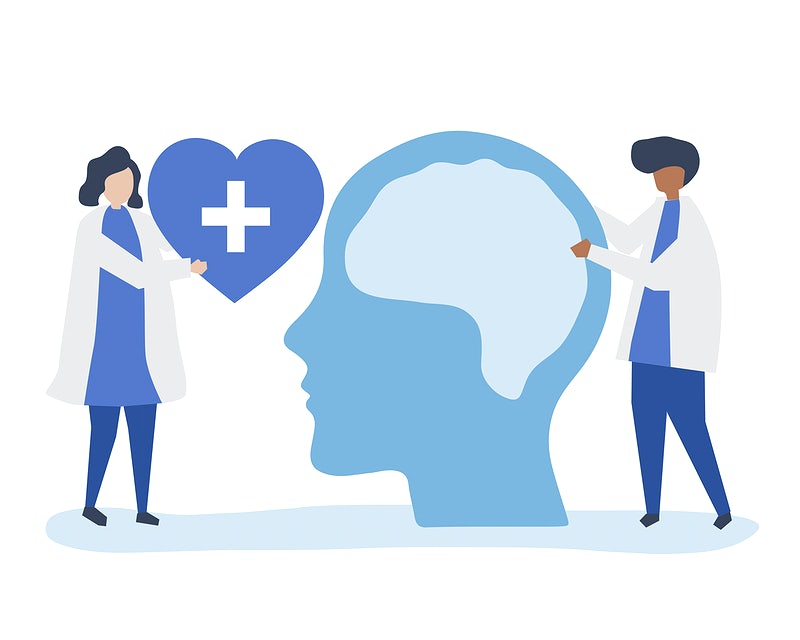 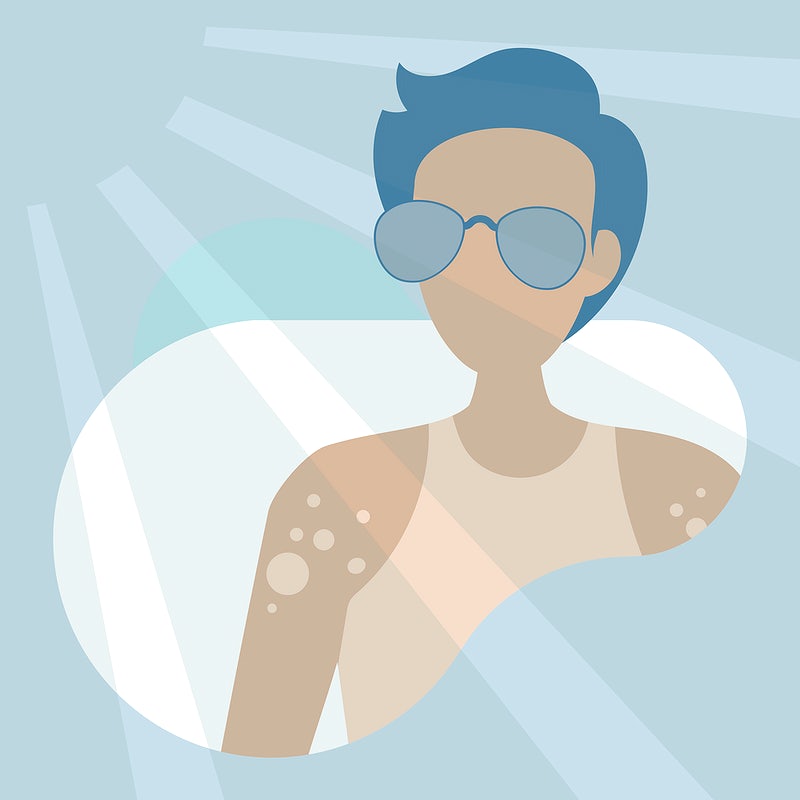 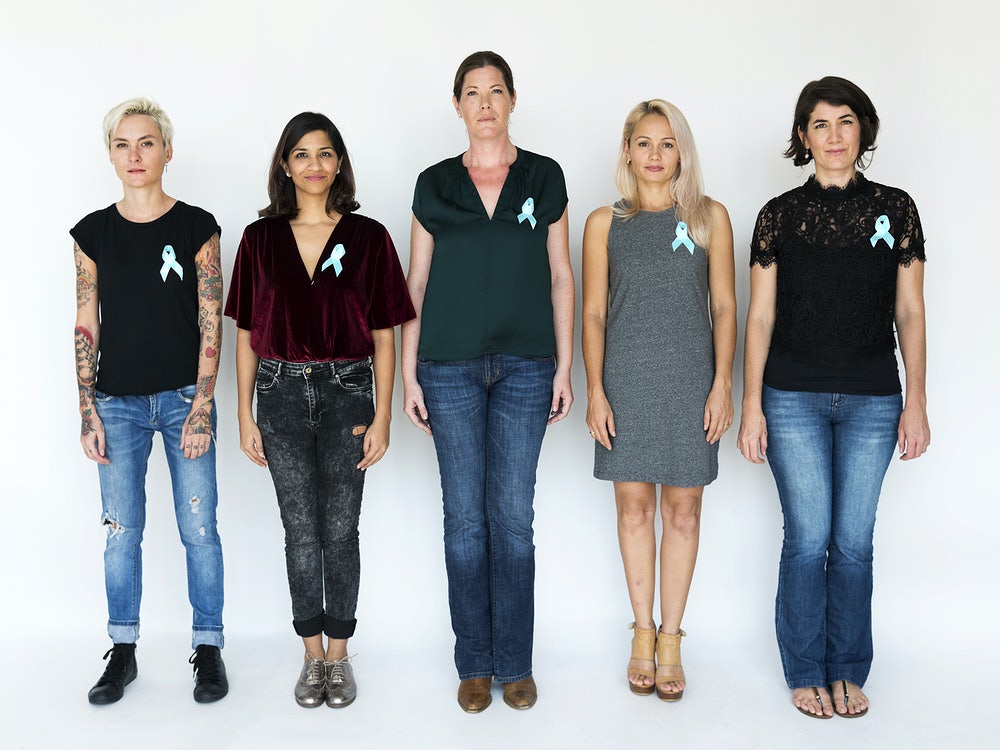 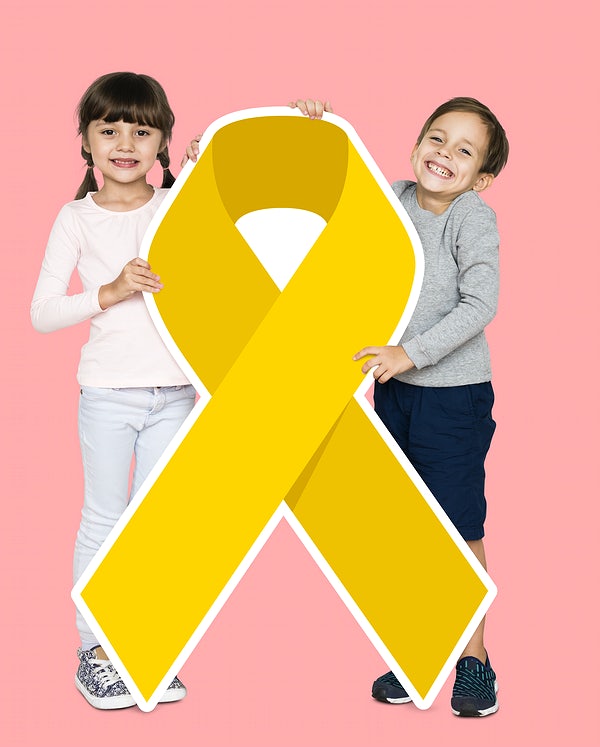 Childhood Cancer Awareness Month : How does can... 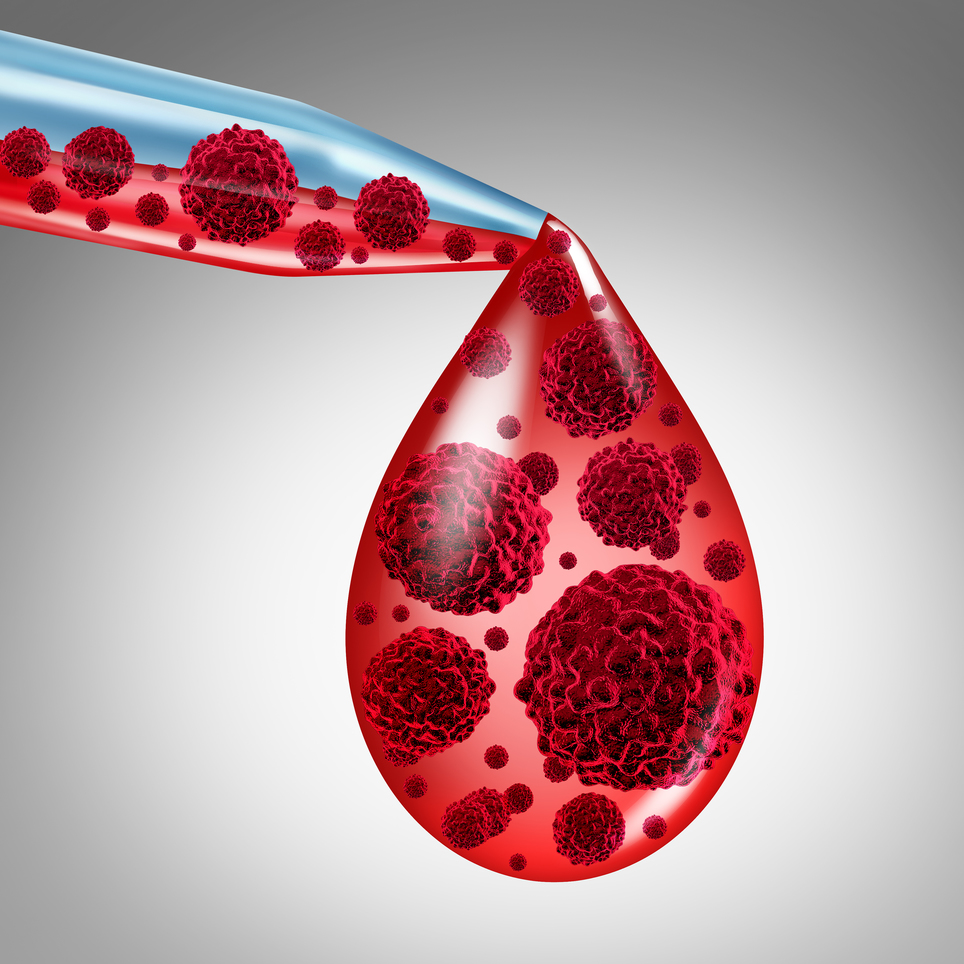 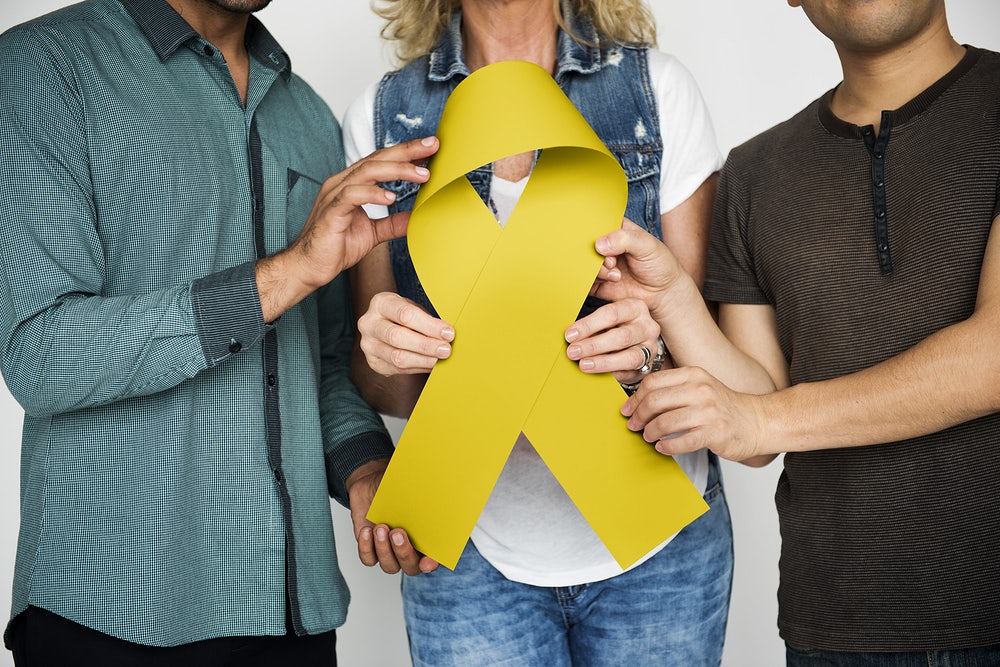 A New Cancer vaccine is ready for human trial

Causes of death: Everything besides Cancer

Why are men at higher risk of cancer than women?

Increased cancer incidence despite of medicatio...

Whole-Body Scans are doing more harm than you know

How Often Should You Get A Mammogram?

Startups in India succeed in early detection of...

An Indian Leader In Hematology And Medical Onco...