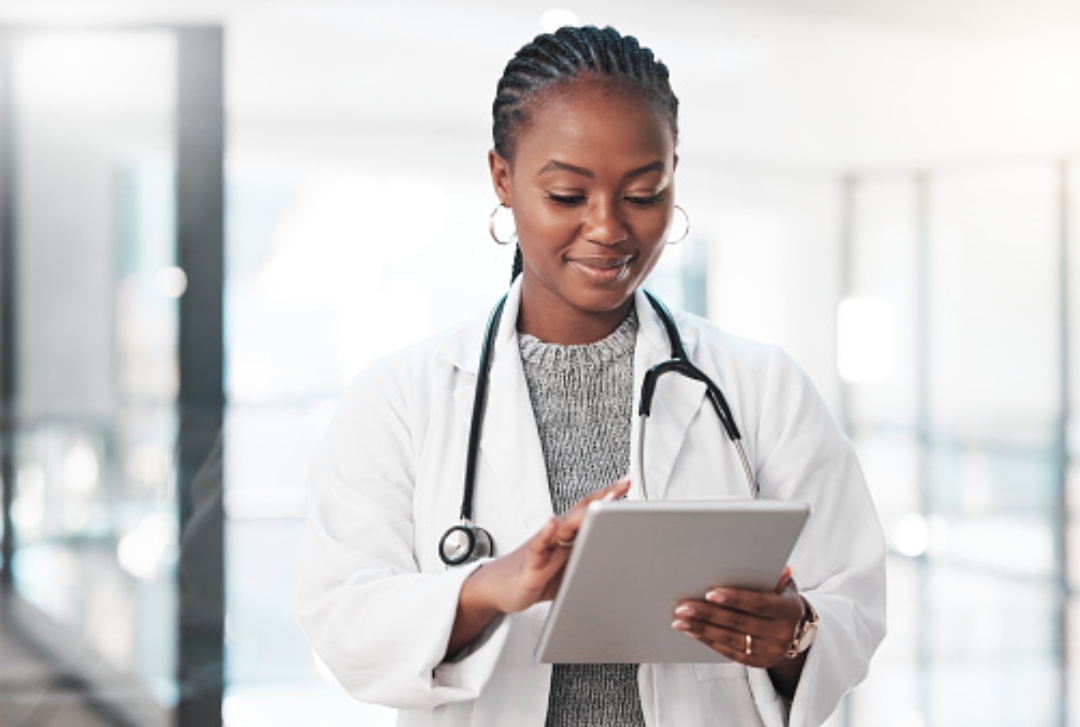 Monkeypox a rare zoonotic disease that is caused by infection

Monkeypox was initially found in 1958, when two outbreaks of a pox-like disease in groups of monkeys utilised for study occurred.

The monkeypox virus is no longer transmitted by monkeys, despite its name.

Monkeypox is thought to be spread by small rodents and squirrels in Africa’s rainforests, though additional research is needed.

The monkeypox virus is divided into two types: central African and west African.

Symptoms and Signs of Monkeypox

The symptoms of monkeypox are similar to those of smallpox, however they are usually milder.

After one to three days, a rash would appear. The rash usually begins on the face and extends to other regions of your body, such as the palms of your hands and the soles of your feet. The rash begins as flat, red pimples that eventually evolve into blisters that fill with pus.

After several days, the blisters may crust over and fall off.

Monkeypox can spread for a variety of causes, according to the Centers for Disease Control and Prevention (CDC):

Monkeypox can also pass from person to person, but this is uncommon. When you come into contact with virus particles from an infected person, this is known as person-to-person transmission. Coughing, sneezing, and airborne droplets can all spread the infection. You can potentially become infected by touching an infected person’s sores.

Although there are no specific therapies for monkeypox infection at present time, outbreaks can be controlled.

A monkeypox outbreak can be controlled with smallpox vaccine, cidofovir, ST-246, and vaccinia immune globulin (VIG).

The best available information about the benefits and dangers of smallpox vaccination and medicine use for the prevention and management of monkeypox and other orthopoxvirus infections was used to establish CDC guidance.