OPOs Self-Report To The Government A Subjective Measure, One Even They Call Flawed DocMode

OPOs Self-Report To The Government A Subjective Measure, One Even They Call Flawed

Under U.S. transplant rules, the country is divided into 58 zones, each assigned an “organ procurement organization” in charge of donation at death.  They work to get donation consent, collect organs quickly and get them to the right transplant centre before they deteriorate. OPOs self-report to the government a subjective measure, one even they call flawed. However,  the Trump administration is planning a major overhaul, stricter standards to make it easier to compare OPOs and push them to improve.

Organs of less-than-perfect donors — older donors, or those with certain medical conditions —  can be hard for OPOs to handle. But those organs can be life-saving for the right patient but too often transplant centres won’t take the chance, a disincentive for OPOs to collect them. Only about 2 percent of Americans die in circumstances that allow for donation. While young donors tend to be healthier, there’s no upper age limit. Dying before reaching a hospital, and organs can’t be preserved. Illnesses such as cancer or infections also can rule out donation. The recent spike in drug overdose deaths has increased donors. Some OPOs (Organ Procurement Organizations)  are aggressively looking for additional boosts.

Different OPOs can define eligibility differently. There are disincentives to pursuing every organ. On the donation side, many OPOs and patient groups see value in reform that bases OPO success on the largest possible pool of donors, an easy-to-track number. But some OPO leaders are lobbying for a different measure, one whittled down to just people on ventilators. 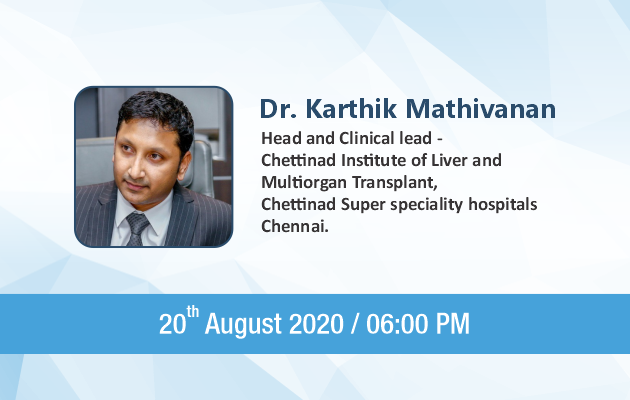 Optimization of Immunosuppressants in Transplan...