Painkillers and their harmful side-effects | DocMode

Painkillers and their harmful side-effects

Remember the time when you had a headache and for quick relief you reached out to take the trusted painkiller that you rely on. Painkillers are the most common medicines taken by the people for dealing with their illnesses immediately at home. Well, these painkillers that provide instant treatment come with certain side-effects that one may not be aware of. Here we will learn about some painkillers, their mechanisms and side-effects.

Paracetamol also known as acetaminophen, is a common painkiller for fever and and an always used medicine for controlling high body temperature. The mechanism of this drug is still not confirmed yet but it is presumed that Paracetamol prevents the synthesis of prostaglandins (hormones that are released during injury or infection and control the inflammatory response) in the central nervous system. But, an overdose of this medicine can lead to liver damage and some cases of allergies have also been reported.

Non-steroidal anti inflammatory drugs (NSAIDs) are the biggest group of over the counter painkillers used for treating headache, period pain, toothache, inflammation etc. They work as an interference and stops the action of the enzymes known as cyclooxygenases or COX enzymes, which produces prostaglandins. Since they prevent the action of COX-1 enzyme that affects the GI tract, it is important to be careful for the reason that it can create complications with gastrointestinal tract, kidney, heart, blood, liver and allergic reactions. Taking NSAIDs also include the risks of heart attack and stroke.

One of the strongest available analgesics in the market are Opioids that are used to treat moderate to severe pain which can be acute or chronic and also to fight pain during cancer treatment. This medication prohibits the production of neurotransmission in the central nervous system that eases the pain.The most common side effects of opioids include constipation, nausea, vomiting, sedation, urinary retention, pruritus and depression.

Therefore it is important to consult a medical expert before taking these painkillers and avoiding using these drugs without asking a doctor. 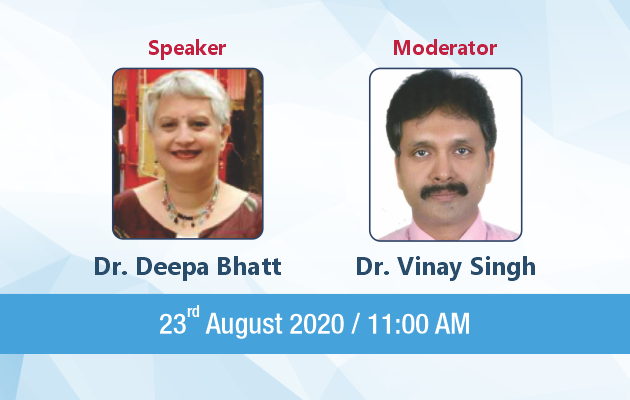 Atopic Dermititis and strategies to improve out...