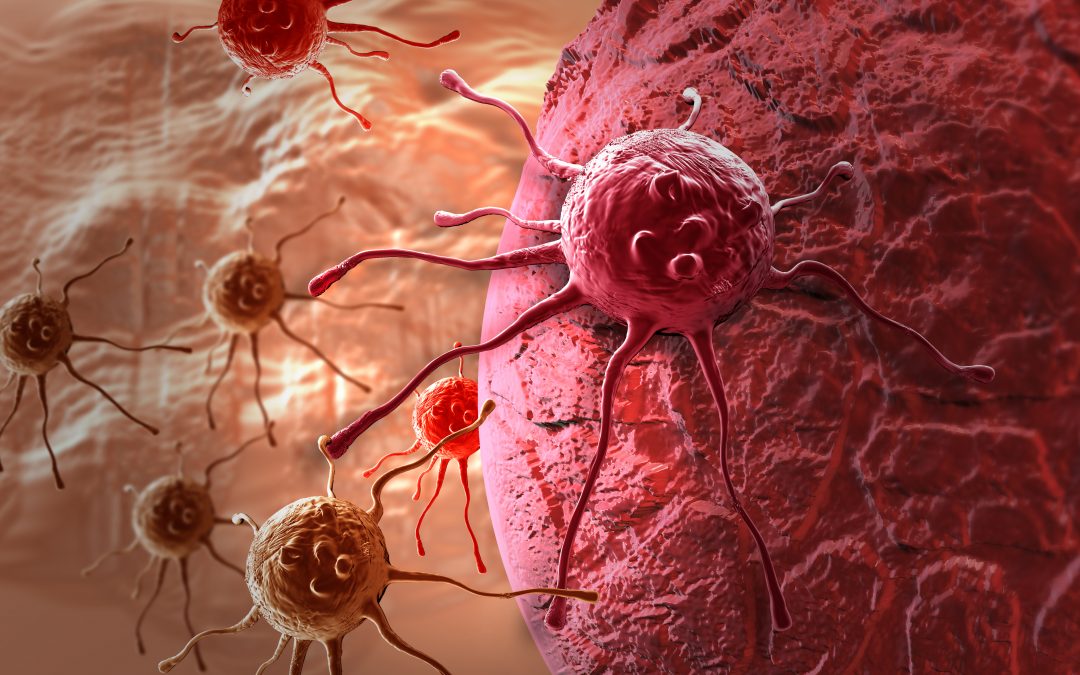 The second leading cause of death in the world, every sixth death in the world is because of cancer. About 9.6 million people were estimated to have died from cancer in the year 2017. Developed nations have higher rates of cancer deaths due to growing population and life expectancy. Since 1990, global cancer deaths have increased from 5.7 million to the current rate. Around 110,000 children die due to cancer every year and this accounts for one percent of cancer deaths worldwide. There has been significant progress, as death rates are on a decline overall. According to a study in the journal JAMA Oncology, Cancer Incidence in India is at 106.6 per 1 lakh population. Compared to developing countries like Australia (743.8), New Zealand (542.8) and the US (532.9) with the highest incidence rate of cancer, it is lower. In 2018, there were 17 million new cases of cancer globally, with a male: female ratio of 10:9 accounting for 8.8 million (52 percent) in males and 8.2 million (48 percent) in females.

Cancer is the second most common cause of death in India and more than three Indians die of cancer every two minutes. In India, the cancer detection system needs improvement, as there are very few mammograms and PET-CT scans. Cancer Incidence in India on diagnosis front is quite low but actual incidences could be much higher. The lower incidence reports could be due to gaps in screening and data collection methods. Over the last 26 years, the cancer burden has doubled. The government has listed four cancer types on priority, breast cancer, cervical cancer, oral cancer and lung cancer that account for about 41 percent of the cancer burden. The five most frequent cancers in India are breast, cervical, oral cavity, lung, and colorectal cancer. Indians were most affected by blood and cervical cancers but now lung, stomach, brain and throat cancer is more prevalent.

Cancers with high incidences in India can be caught sooner through early diagnosis and regular screening tests while biomarkers can help with treatment planning. Low awareness and delay in visiting doctors, has increased cancer prevalence in India. Oral cancer (7 percent incidence rate) is predominant among the lower socio-economic groups due to tobacco addiction, minimal health services and scarcity of health professionals can delay diagnosis. Breast cancer is growing in India and cancer literacy among women aged 40-60 is essential for early detection. Cervical cancer in women accounts for 12 percent of cancer cases in India. Urban Indian men are affected by prostate, lung and colorectal cancer while women suffer from endometrial, lung and ovarian cancer in India. Women are more likely to be diagnosed as they undergo more screenings and get more medical attention in their lifespan.

Rapid changes in lifestyle, increase in unhealthy habits, nicotine and alcohol addiction have contributed to the rise in cancer incidence in India. Scarcity in healthcare facilities and skilled health personnel that leads to late or no diagnosis is one of the main reasons for cancer deaths in India. Indian hospitals are trying to combat these cancer trends through latest technological equipment on par with that of the West. According to the Indian Council of Medical Research (ICMR), there will be more than 17.3 lakh cases of cancer by 2020 and could result in more than 8.8 lakh deaths. The total number of studies in clinical cancer research in India is a dismal 305 as compared to 4,421 clinical studies in the US. This calls for a focus on health awareness, cancer literacy, substantial investments in cancer research, prevention techniques and early screening.  Some technologies being used in the Indian market include gene therapy, tissue engineering, nanotechnology, AI, Next Generation Photodynamic Cancer therapy (NGPDT), organ-specific treatment.

Health experts opine that India needs to adapt to advanced ways of treating cancer to bring down its cancer death rates. Additional insights into cancer diagnosis through personalized medicine, seems to be the key to treating cancers successfully. Precision medicine can enable doctors to tailor treatments based on molecular signatures with the use of population-centric data. Molecular diagnosis for accurate testing of specific mutations of cancer type has become routine in oncology. Every patient has a unique genomic profile and oncologists are using precision medicine to customize treatments. This has led to increasing cure rates and effectiveness in treatment as drugs, chemotherapeutic and surgical modalities react well based on the absence or presence of genetic variations. Conventional approaches in oncology (cancer treatment) have seen low success and precision medicine can pave the path for increased success rates.