Resistance against antibiotics rises in India

In India, most of the people use over-the-counter medicines to treat their illnesses without consulting a proper doctor. This has led to an increase in resistance against most of the antibiotics mainly clarithromycin. Clarithromycin is commonly used to kill bacteria in the body and it is also used to treat various kinds of stomach ulcers. Gaurav Jain, Senior Consultant, Internal Medicine at Dharamshila Narayana Superspeciality Hospital, New Delhi said “There is an increase in resistance to antibiotics including clarithromycin which is undoubtedly a worrisome situation in the country”

A web survey conducted by the Times of India in 10 cities showed that 20,000 (52%) of the total people that participated in the survey relied on self-medication for treatment.

Self-medication includes the use of over-the-counter medicines which slowly makes a person resistant to common antibiotics. The main causes of antibiotic resistance in India are issues such as taking medicines prescribed by unregistered medical practitioners, who give medicines without any expert understanding and self-doctoring their own diseases.

According to Deepak Verma of Internal Medicine at Columbia Asia Hospital, Ghaziabad, the clinical culture of India is different from the western countries, the lack of awareness of the right process to prescribe antibiotics increases the chances of people using antibiotics without questioning, Antibiotics can force the pathogen to develop resistance. 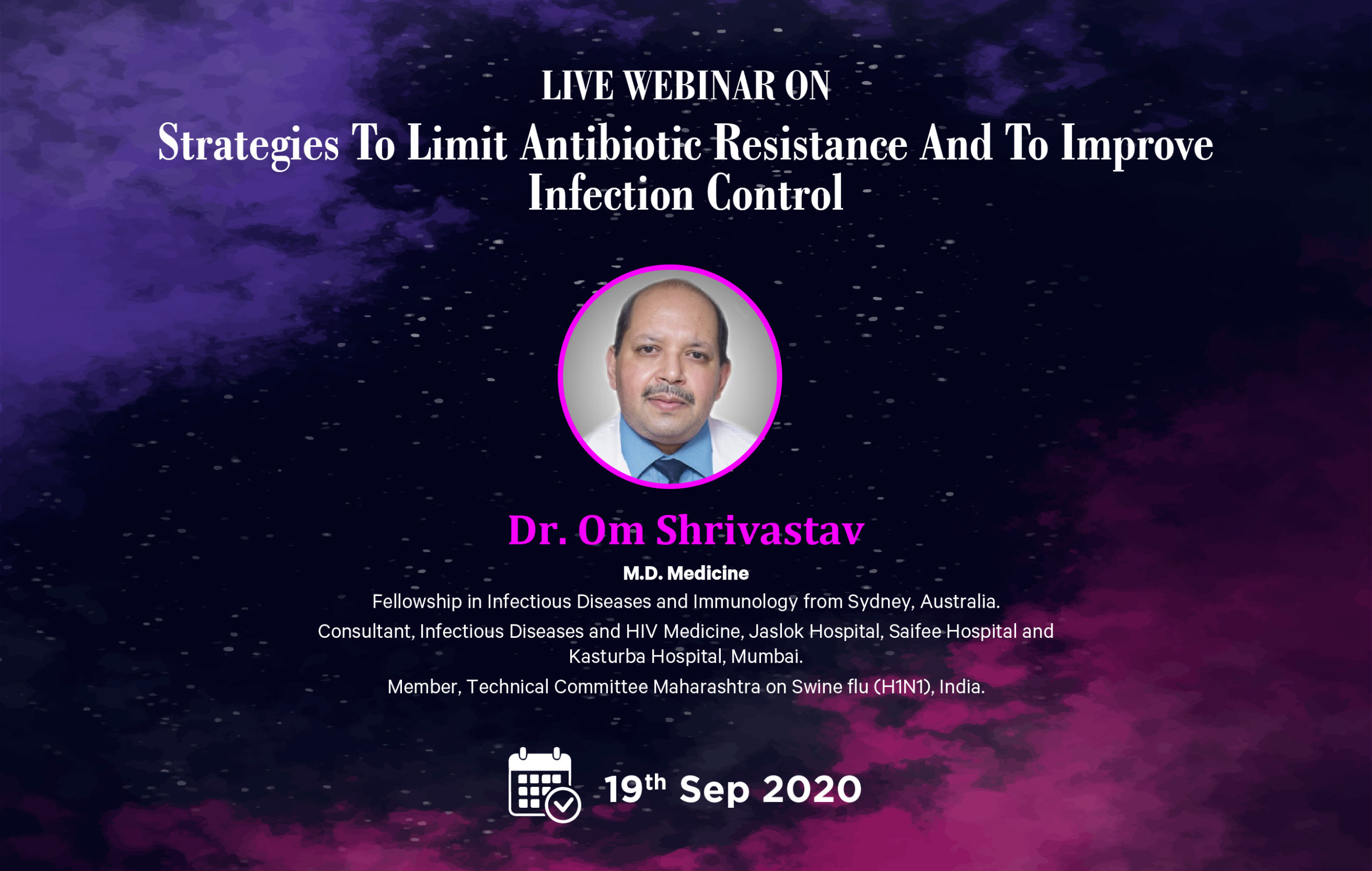 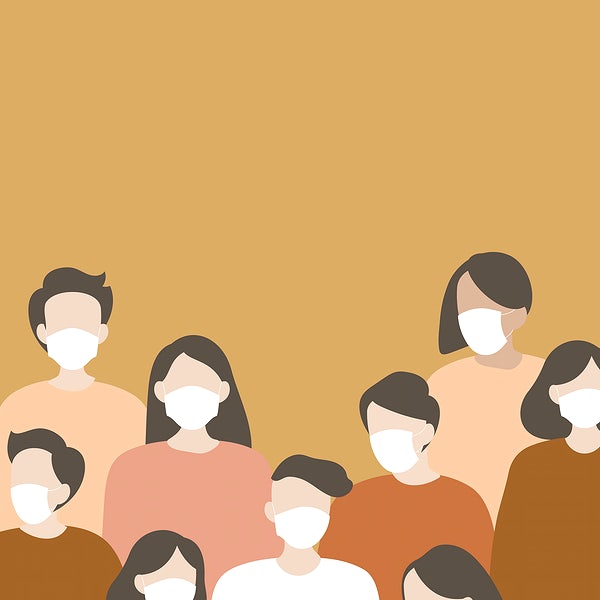 Probiotics foods for your overall well-being!