Why there is a rise of deaths due tuberculosis in India? 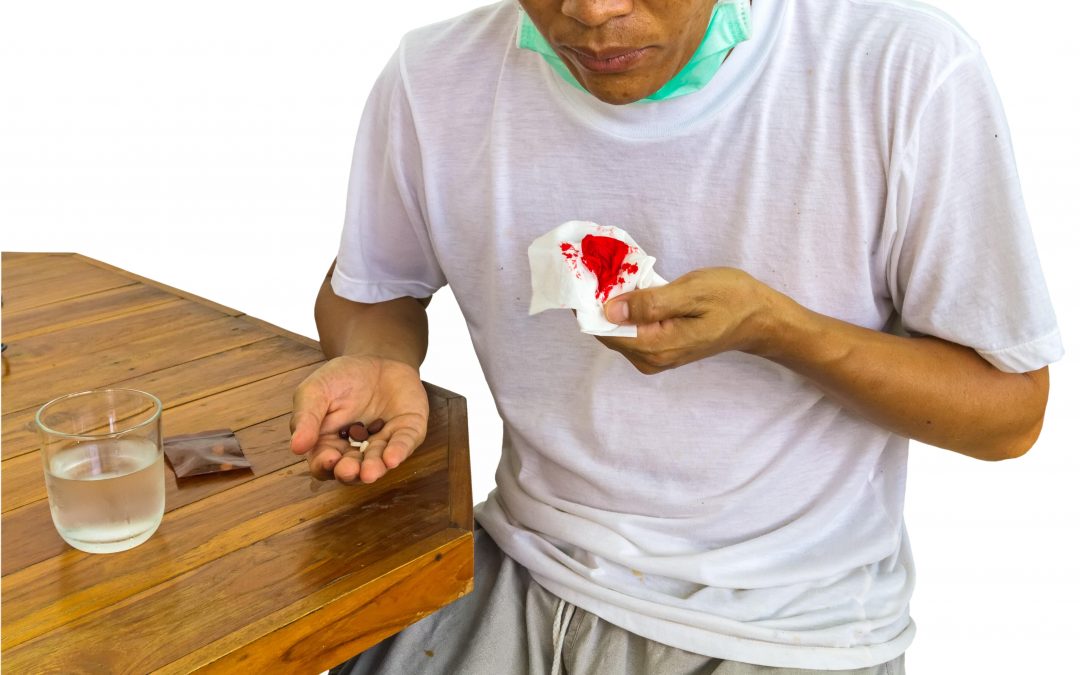 The World TB Day falls on March 24th each year. On this day health organizations, NGOs, hospitals from all over the world spread awareness that tuberculosis remains an epidemic in much of the world, causing the deaths of nearly one-and-a-half million people each year, mostly in developing countries. This day commemorates the day in 1882 when Dr. Robert Koch astounded the scientific community by announcing that he had discovered the cause of tuberculosis. In this article, we will be looking at the condition of India in TB.

In March 2017 the Government of India announced that the new aim with regard to TB in India was the elimination of TB by 2025. However, according to the WHO, elimination means that there should be less than 1 case of TB for a population of a million people. There is seriously questioning whether the elimination of TB by 2025 is realistically achievable since India holds the highest burden of TB across the globe. India also has over one million tuberculosis cases that are either undiagnosed or misdiagnosed. This problem mainly arises because the private sector adequately handles the cases and the public sector is often in tatters through underfunding.

The main reasons for India’s suffering in TB are:

Latent TB means they have been infected by the TB bacteria from actively sick people, who spread it by coughing or simply speaking. In India, the percentage of people with latent TB is even higher that is 40 percent. If latent TB is not treated then, one in 10 people will go on to develop active tuberculosis — a rate that is even higher when the immune system is weak. The bacterium has no symptoms in the latent stage and isn’t strong enough to infect others. But it won’t go away unless it’s treated with the same antimicrobial drugs used against active TB, taken over nine months.

The private sector is very large, and it is believed that more than half of all TB patients are cared for in the private sector. The private system isn’t transparent or highly monitored that leads to problems with medical records. A study in The Lancet Journal in 2016 found that prescriptions and drug sales for tuberculosis exceeded the national records of patient numbers by almost 2 million. So private doctors either wrongly reported or failed to report a huge number of TB cases even while treating them. TB treatment & care in India is provided in the public sector by the government’s Revised National TB Control Programme (RNTCP) as well as through private sector health providers. Many people are unaware that all the medicines needed to treat TB patients are available free of cost at Indian government hospitals. Most people tend to spend huge amounts in private hospitals.

According to multiple studies, the first and foremost important defense against the spread of tuberculosis is raising awareness among the general public, and field officers are severely hampered by lack of money. Diagnosis and treatment, too, are hamstrung by small budgets, lack of personnel and labs with antiquated equipment in urban slums and rural areas. Also, the main reason for the delay in diagnosis is the lack of the latest equipment in many of the labs and hospitals due to insufficient funding.

In 2014, WHO suggested that the state-run Revised National TB Control Program had failed to log about 800,000 new cases. India is showing a slow sign of progress as compared to other developing countries.

There has been a rise in particulate matter in the air that according to some studies suppresses the function of certain immune cells that protect against TB bacteria. In India, the rise of TB infections has coincided with the dismal air quality index in many Indian cities. Cities like Delhi and Kanpur have seen a higher incidence of respiratory illnesses and compromised lung functioning that is directly linked to cases of TB.

There is also the problem of drug-resistant TB. New strains of TB have developed resistance to standard medicines. These patients need longer treatment and also chemotherapy at times. Indian clinics have access to newly developed drugs that successfully cured multi-drug resistant TB in other parts of the world, but only a handful dispense these medications.

The financial resources for TB control for 2017 – 2025 are to be doubled, the diagnostic tool CB-NAAT is to be rolled out across the country and the two new drugs bedaquiline and delamanid are also scheduled for a broader rollout. First and second-line drug susceptibility testing is in use or at least on the agenda. Also, patients with TB are tested for HIV and patients with HIV are tested for TB. Drug treatment is moving from intermittent therapy to daily fixed-dose combinations. The private sector is to be engaged and the Prime Minister has added his voice to the crescendo of endorsement.