Rotavirus vaccination to be expanded across India by September |

Rotavirus vaccination to be expanded across India by September

Rotavirus is a primary cause of diarrhea for children under the age of five. It is expected to result in 8,72,000 hospitalizations, 32,70,000 outpatient visits, and an additional 78,000 deaths in India each year. Rotavirus diarrhea, unlike other forms of diarrhea, can only be prevented through the vaccination. According to Union Health Minister Harsh Vardhan, the project to provide the Rotavirus vaccine to avoid diarrhea will be extended throughout India across all 36 States and Union Territories. Harsh Vardhan also said that diarrhea is one of the main causes of death in children and that Rotavirus is one of the most common causes of serious diarrhea in children under the age of two. When the Rotavirus vaccine pilot was released, fears of intussusception was raised — an intestinal blockage in babies which induced the vaccination as a possible side effect. Officials from the Health Ministry said the pilot did not report such incidents.
India is committed to ending morbidity and mortality in children due to diarrhea by 2022. The Minister added that the ministry is also dedicated to expanding maximum immunization coverage and ensuring that every child receives the value of life-saving vaccinations. In India, the immunization rate was 62%, according to the National Family Health Survey. Three doses of the Rotavirus vaccine are provided along with other vaccines, free of cost, under Universal Immunisation Programme at one-and-half-months, two-and-half-months, and three-and-half-months of age. 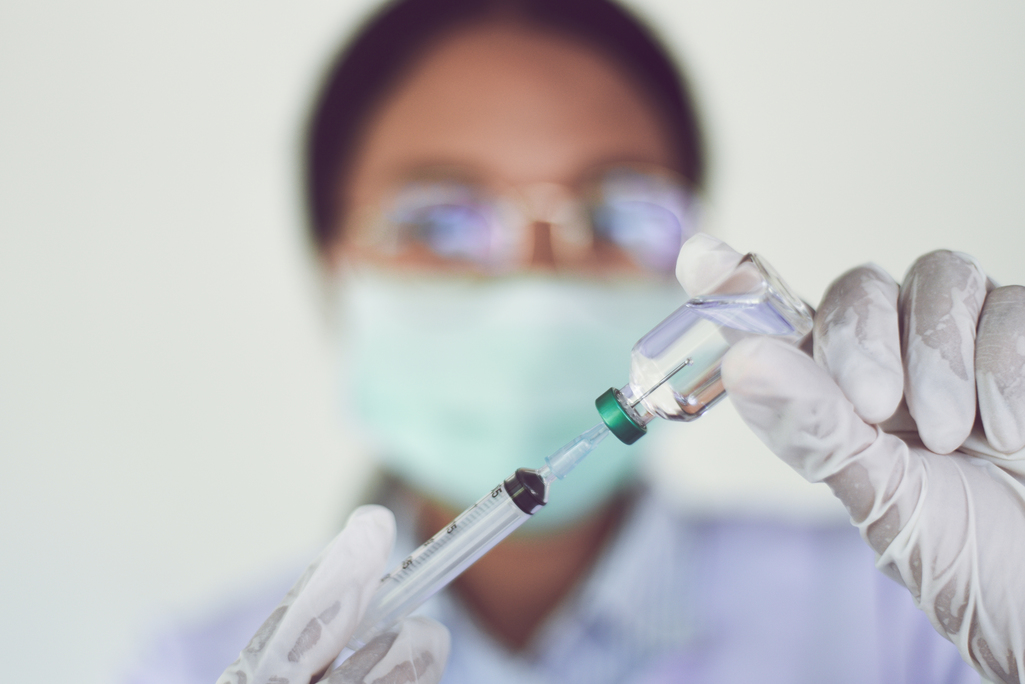 Why are vaccines important for humanity? 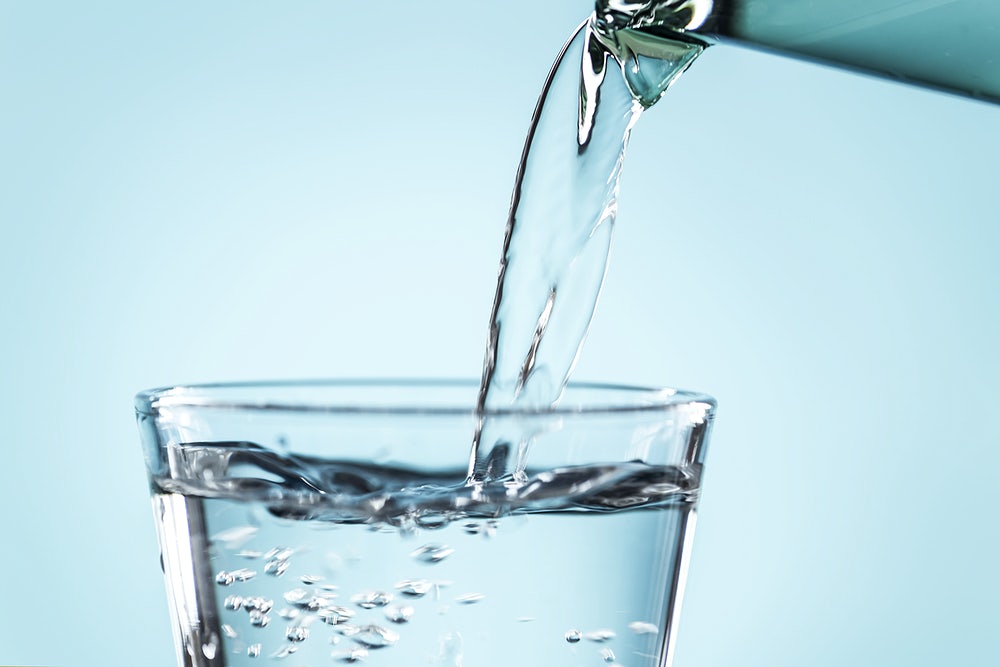 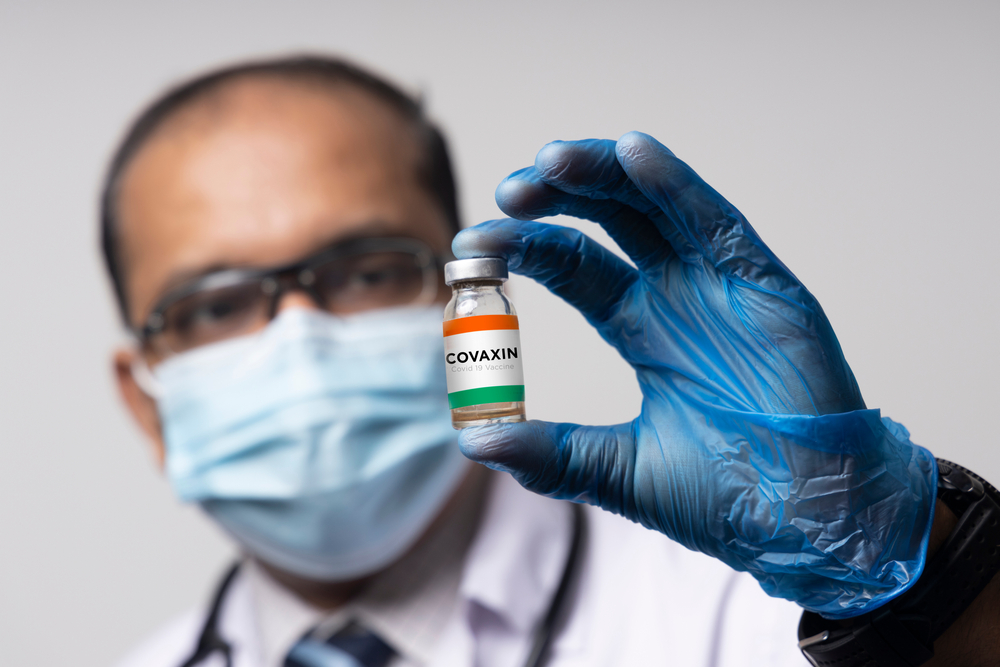 Choosing between vaccines – Covaxin or Co... 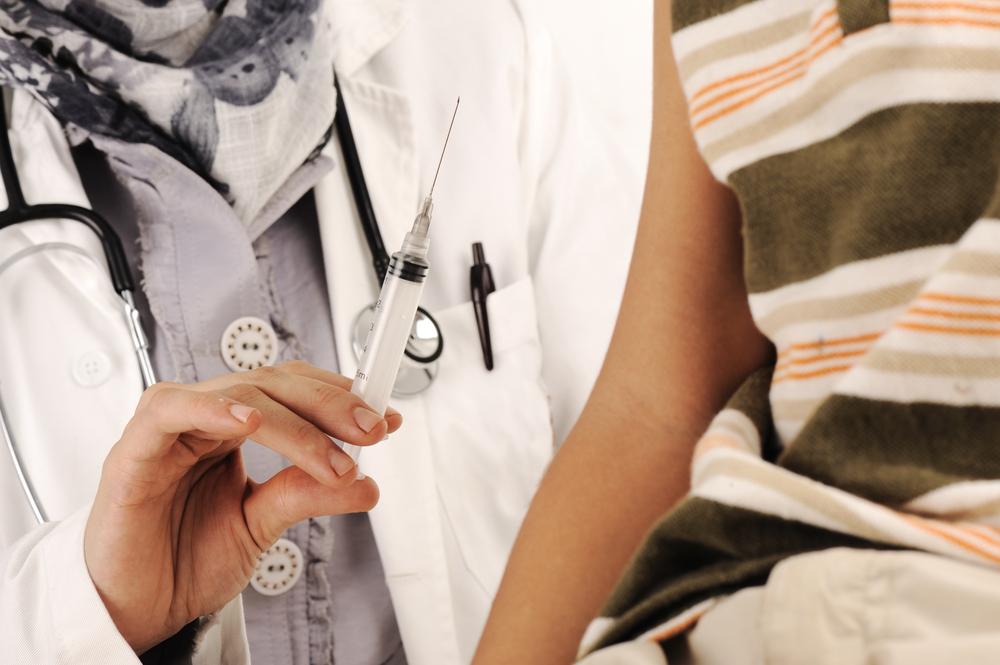 Guidelines on Immunizations during COVID-19 Pan... 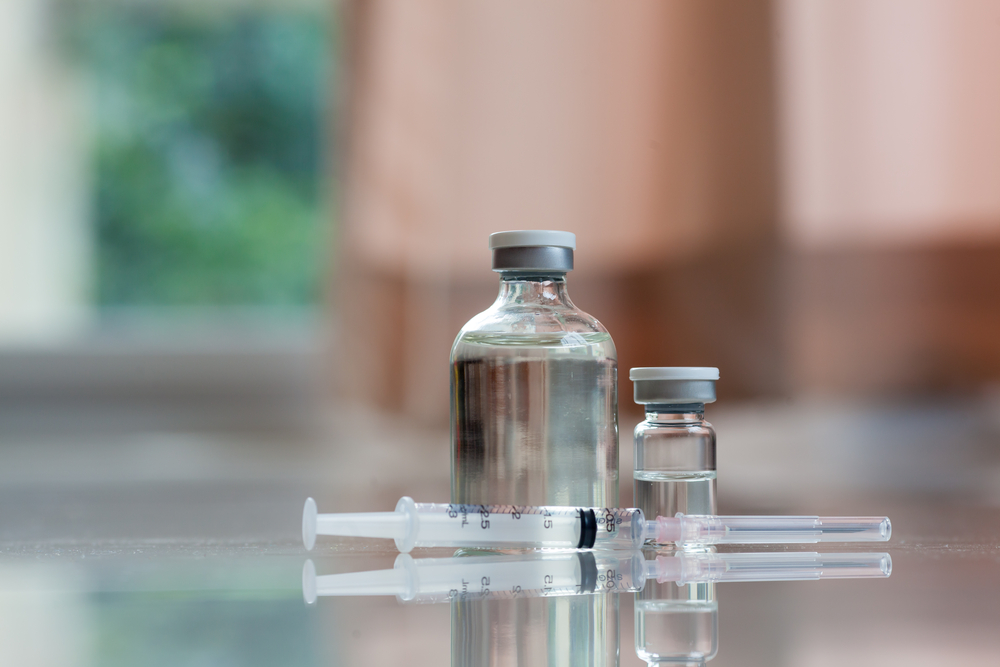 Impact of COVID-19 on vaccine-preventable diseases 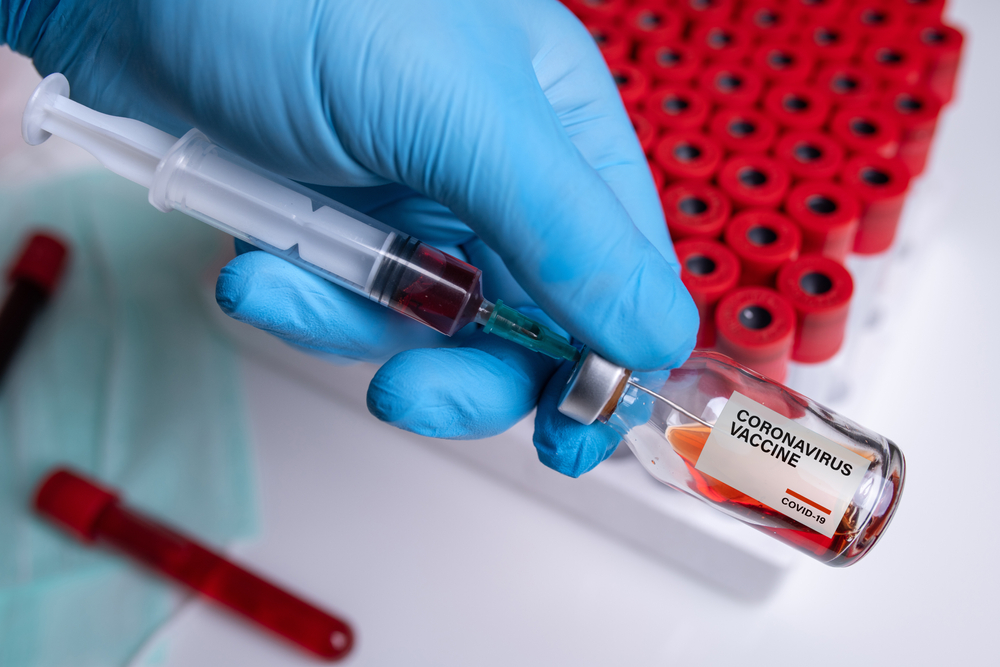 Vaccine for coronavirus is the most anticipated... 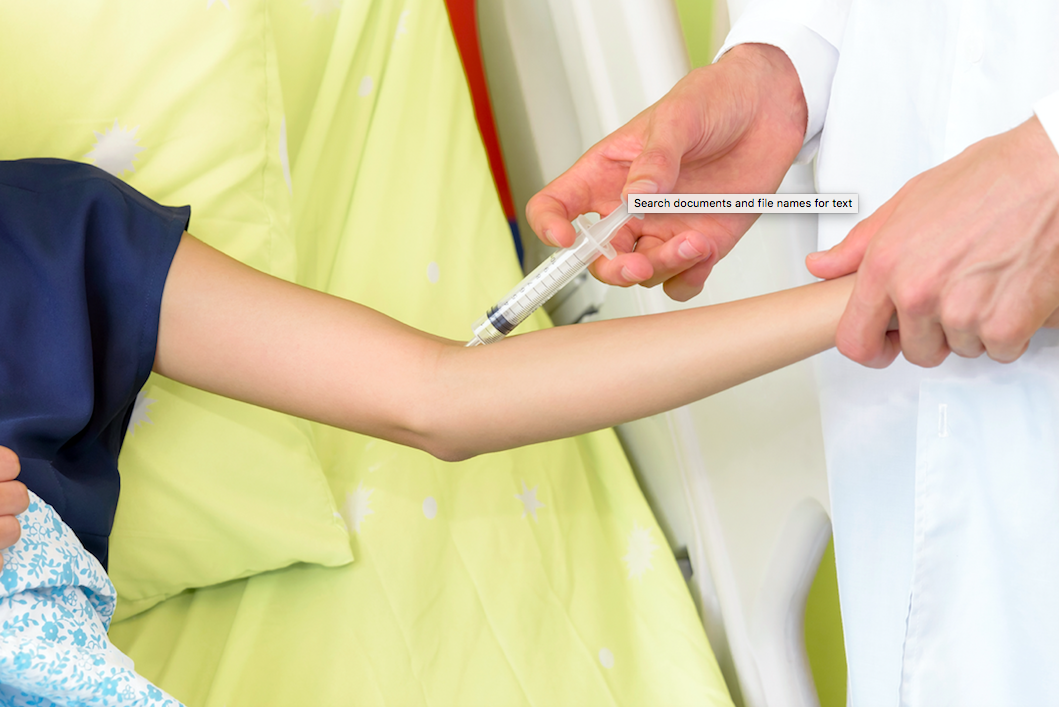 Running Vaccination Programs can be Profitable?

Vaccinating children: An important decision to ...

Incentive to increase Immunization Rate From 17...

Vaccination against Zika Advisable for Childbea...