The History of Hyderabad Medical School

Till the 1840s Ayurveda and Unani were the only common medical practices in India. In 1846 when the Fourth Nizam Nasir-ud-Daulah fell ill, no Unani or Ayurveda practitioner was able to cure him. Then British Residency Surgeon Dr. William Campbell Mclean used the allopathic treatment on the ill Nizam and cure it. Impressed by his abilities and the medical treatment the Nizam asked Dr. William to teach allopathy to his people. This gave birth to Hyderabad Medical School now known as Osmania Medical College.

Dr.William McLean was appointed as the founder and principal of Hyderabad Medical School which started allopathic practice, medical education, and development of public health under Nizam’s dominions. Hyderabad Medical School’s main goal was to teach European Medicine to native youth through the Urdu language, making it a first effective Indian vernacular medical school. The medical school is based in the rented building at Gun Foundry. Initially, the number of admitted students was limited to thirty. No discrimination was done on the basis of caste or religion while admitting students in the school.

Dr. William did an excellent and novel job of teaching the students Western Medicine in Urdu. His teaching consisted of regular recitation, accompanied by everyday examination, of the lessons. The lectures were assembled from standard medical books and then translated into Urdu. Sub-assistant-surgeon Dr. Murray, who had a good knowledge of Urdu, and a munshi Meer Ahmed Ali assisted him in this task. From his own experience, Dr. Maclean added material and each student copied the lectures. This process was difficult and time-consuming, and required great patience and perseverance from both the teacher and the students, particularly in the earlier stages.

How well the school had started to function within a short time was evident from the reports submitted to the Court of Directors in London by the Examining Committee.

For two decades, books on medicine were translated into Urdu through the hard work of Dr. William and his associates. Within that short time, forty textbooks were prepared in the different branches of medicine. These books were copied and sent to other medical colleges in India, which had been prepared for use at Hyderabad Medical School.

Another significant milestone in Hyderabad Medical School’s history was Dr. Edward Lawrie’s appointment as Principal. He put the college on the medical map of the world and gave Hyderabad worldwide recognition. Dr. Lawrie’s work was supported by the two Chloroform Commissions, and he became widely recognized. His research results were also noted by leading medical journal Lancet. His students were sent to England to show chloroform anesthesia to patients at various British hospitals. Under Dr. Lawrie’s leadership, the Hyderabad Medical School gained glory. It advanced to become a center of excellence for medical education and the growth of public health institutions in the former state of Hyderabad.

The Nizams encouraged medical education in the State of Hyderabad like any other precedents in India and the medical education thrived under the reign. The Osmania Medical College is now known as the Hyderabad Medical School when the present structure was established in 1925. Osmania Medical College also has a rich history of scientific advances, and its long-established legacy is marked by landmark achievements, such as the Chloroform Commissions of Hyderabad in 1888 and 1889. The protection of chloroform use in humans was firmly established. Chloroform was first used as an anesthetic at Osmania Hospital in the world.

The Osmania Medical College is also well-known for its outstanding community health programs, intensive medical training, award-winning work, and outstanding alumni who have been world leaders in their respective fields. Osmania is India’s only medical college (and maybe the world’s) where each medical specialty has a separate hospital for training. It is also the first medical university in South India to offer an endocrinology postgraduate course. 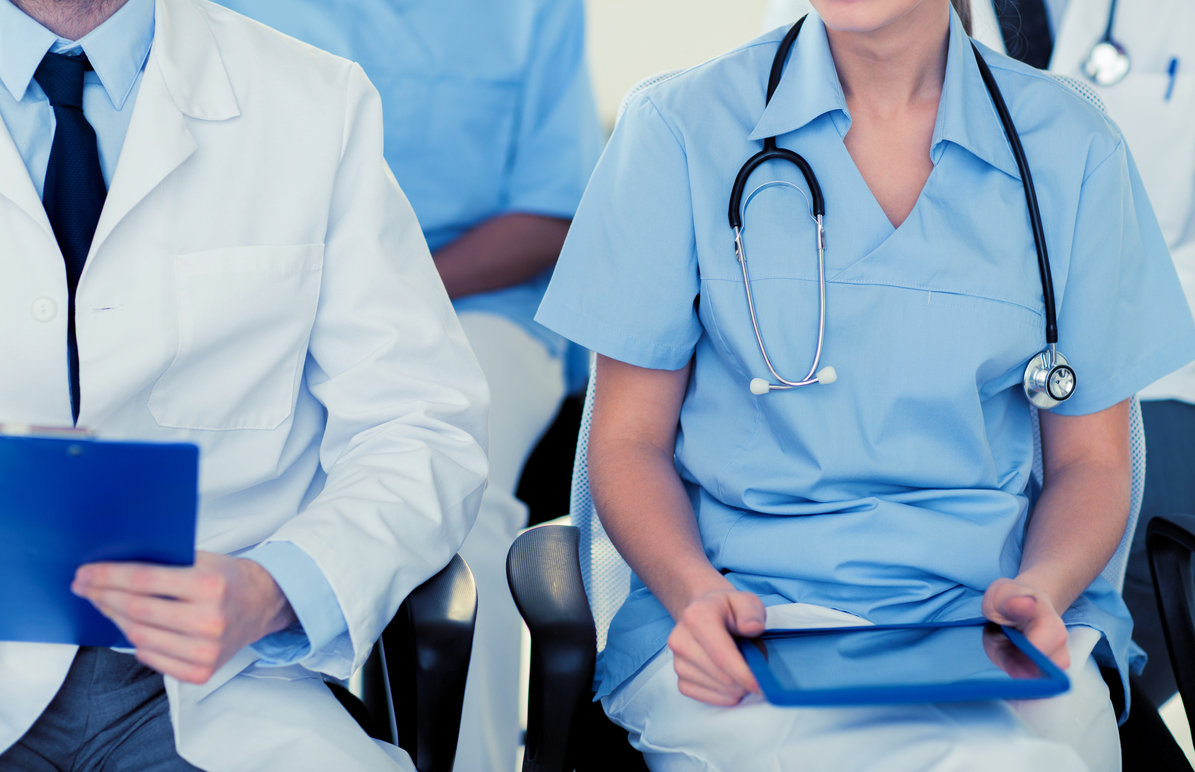 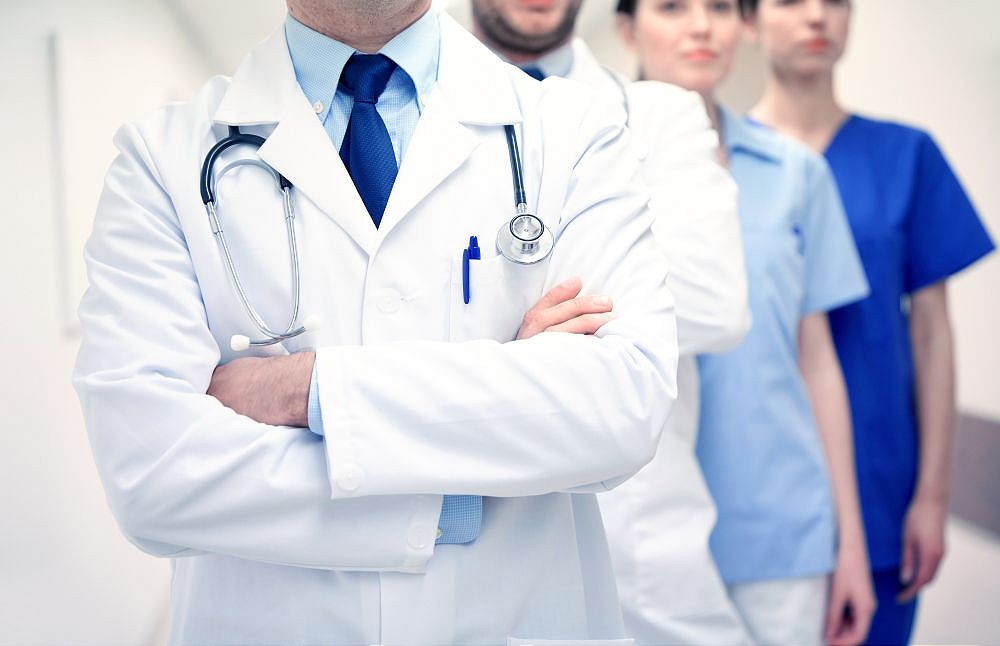 The Union Health Minister on NMC

PM-JAY to build a disease-free India 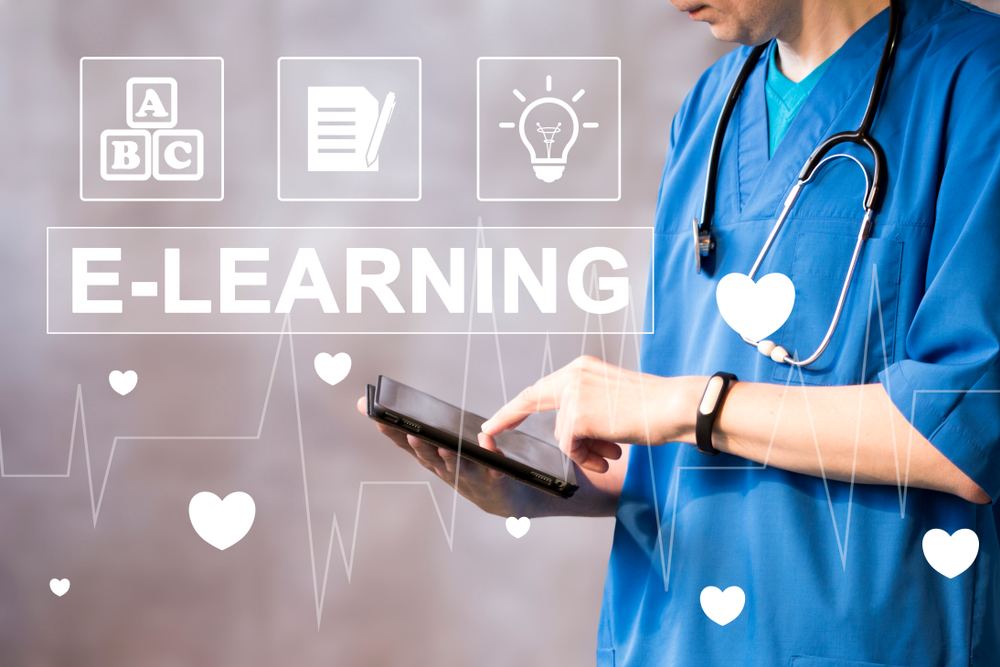