The most expensive Drugs in the world | DocMode

The most expensive Drugs in the world

People always complain about how expensive drugs are. The drugs companies defend saying that they are expensive because of the cost of research. But that is not the truth. When a patient pays for a particular medicine, he/she pays for the costs of developing new compounds that become approved drugs and compounds that fail to become drugs, as well as marketing, post-marketing studies, and a profit. Some medicines are so expensive, they make us wonder whether they are some magical tablets.

Here are the ten most expensive drugs in the market:

Zolgensma is a gene therapy drug designed to treat spinal muscular atrophy (SMA) and costs $2.77 million per dose. It was developed by Novartis International AG in Switzerland and got approved by the Food and Drug Administration (FDA) approved it this year. It replaces the defective gene causing SMA, and patients only require one dose, which is delivered in liquid form via a vein.

Actimmune is also used to slow severe malignant osteoporosis and used to fend off chronic granulomatous disease, an inherited condition that leaves the body defenseless from infections caused by certain bacteria and fungus. Developed by American Horizon Therapeutics (formerly Horizon Pharma),  the price per .5 ml vial comes in at $75,835. Patients need to take around 12 vials each month, for an annual cost of $910,031 in Canadian dollars.

Acthar is mainly used to treat infantile spasms or seizures in children between four and 11 months. However, it can be used on children up to two years old and on adults who suffer from multiple sclerosis. Multiple sclerosis requires between 80 to 120 doses a week and the cost per dose is about $10,907. This means that per month, Acthar would cost about $605,787. It is produced by The Irish Mallinckrodt Pharmaceuticals.

One 25 mL bottle of Ravicti, owned by Horizon Therapeutics, costs $6,638. It treats Urea Cycle Disorder which is a relatively rare condition in newborns that causes a potentially fatal build-up of ammonia in the bloodstream.

This Amryt Pharma-produced drug treats generalized lipodystrophy, a condition that removes virtually all the fat from a person’s body affecting the production of leptins — a hormone in the small intestine that helps regulate energy levels and determines hunger. It comes in a powder form and is meant to be mixed with sterile water for each dose. Just one of these doses costs $6,412 which, at the necessary 30 doses a month, adds up to $192,335.

Brineura is developed by BioMarin Pharmaceutical Inc., which is used to treat infantile neuronal ceroid lipofuscinosis type 2, a rapidly progressing and severe pediatric brain disorder where most do not make it past adolescence. It’s used to slow down the motor and mental function declines. Every other week one kit is expected at $37,313 per time.

Neurotrophic keratitis diagnosis and corneal degeneration lead to the loss of vision. Developed by Dompe farmaceutici S.p. in Italy. A., doses are used to cure a patient completely over an eight-week-long period, six times daily at two-hour intervals. For the week one box costs $15,468. The medical expense is expected to be $123,751, for one eye.

Used to treat hereditary angioedema— recurring extreme swelling episodes in the hands, neck, intestinal tract and airways. Each dosage, developed by the UK-based Shire Plc, costs $30,501 and must be given every two weeks, though if the patient shows signs of improvement it can be reduced to every four weeks.

If you become exposed to the toxoplasma gondii parasite through undercooked contaminated meat or infected cat feces, you may develop toxoplasmosis. By the fact the signs are flu-like and Daraprim is the remedy. This is one of the medications which was rocketed to $992 a pill by pharma bro Martin Shkreli, allowing a monthly supply of about $29,773.

Shire Plc is also researching another drug designed to treat inherited angioedema, specifically the swelling. Used at $3,824 per dose every three to four days, eight doses a month will translate into $30,593. 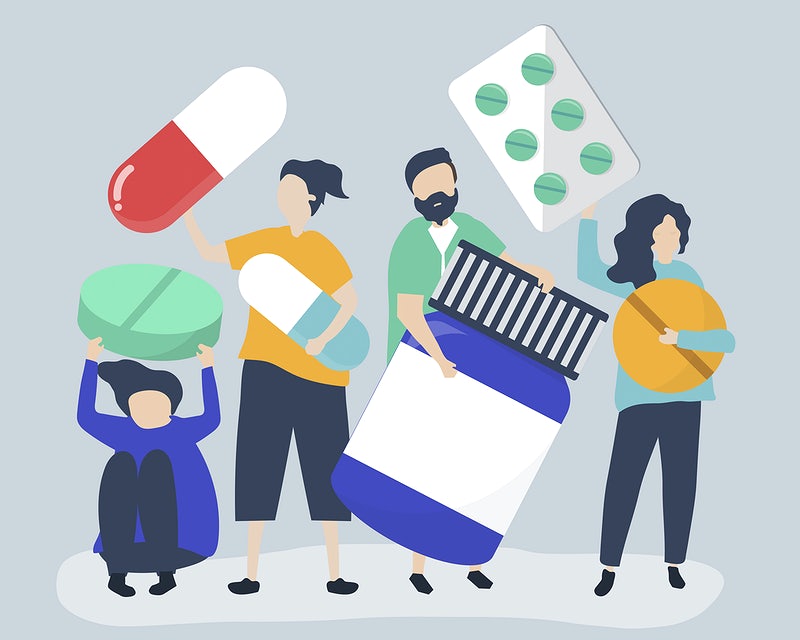 Drug pricing policies around the world and what... 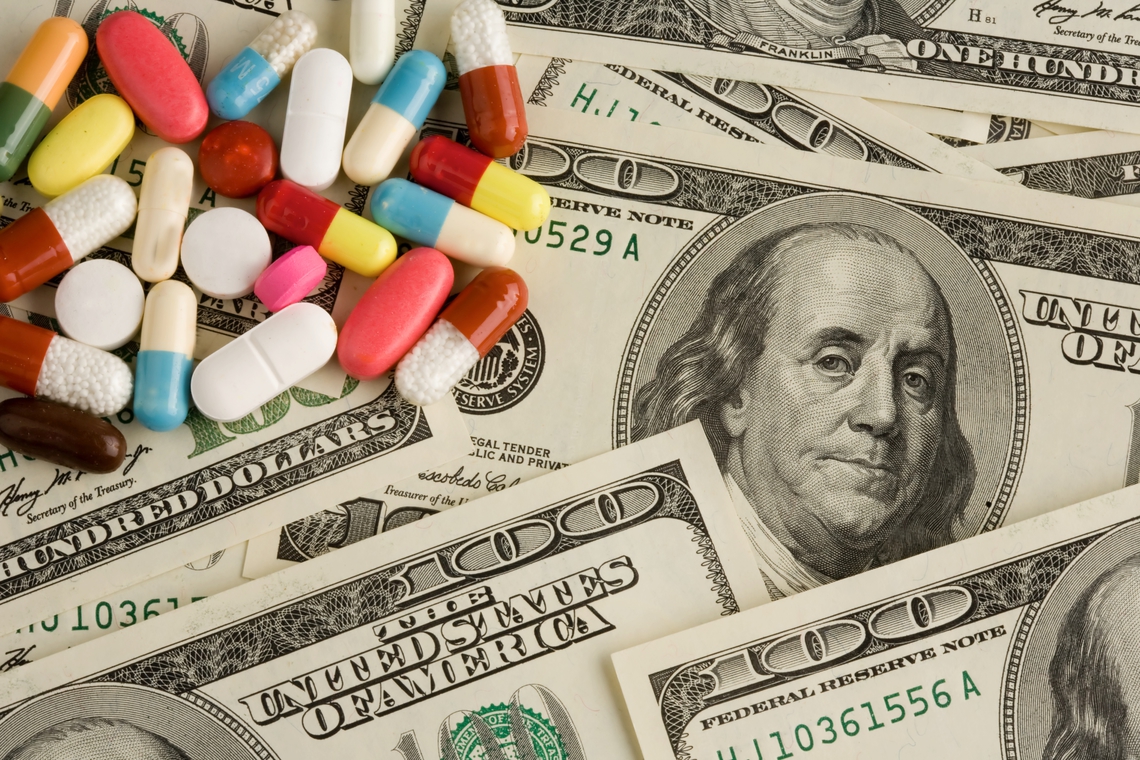 Five trends to watch out for in the pharma indu...

Precision Medicine In The First stages Of It’s ...