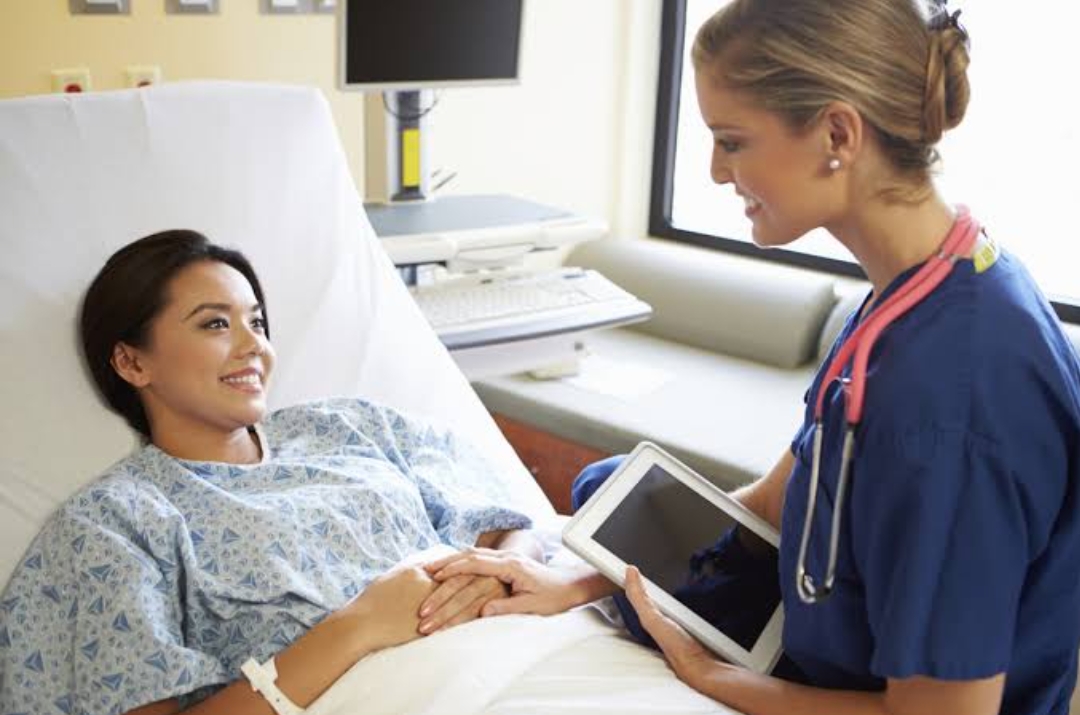 Use of time-restricted eating (TRE) in older breast cancer survivor patients who have risk factors for cardiovascular disease is able to reduce their overall risk. This was the conclusion of a feasibility study by a team from the University of Toronto, Canada.

The World Health Organization notes that across the world in 2020, there were 2.3 million women diagnosed with breast cancer and which led to 685,000 deaths. Fortunately the overall 5-year breast cancer survival rate is high at 85% but this does depend upon the stage of the cancer and will clearly be lowered for those with later stage disease. For example, 1-year survival for those with stage 4 is only 66%. While many women can survive their cancer, survivors seem to be at greater risk of cardiovascular-related mortality compared to those without cancer. This was highlighted in a 2017 systematic review, which concluded that cardiovascular disease (CVD) is an important cause of death following breast cancer. Consequently, any strategy designed to reduce CVD risk in breast cancer survivors is likely to be highly beneficial. One particular strategy that has gathered interest in recent years is time-restricted eating (TRE), a form of intermittent fasting based on the circadian rhythm. For example, with a 16:8 pattern, individuals eat ad libitum but only during an 8-hour window, e.g., between 12 and 8 pm. TRE could help to reduce CVD risk and in a 2020 systematic review, the authors concluded that TRE is a promising therapeutic strategy for controlling weight and improving metabolic dysfunctions in those who are overweight or obese.

With breast cancer survivors at an apparently higher risk of CVD-related mortality, the team set out to determine whether TRE could reduce their overall risk, especially among those with pre-existing risk factors such as older age, being overweight or obese and those who had completed a course of cardio-toxic chemotherapy such as anthracyclines, within 1 to 6 years. The researchers enrolled a group of such women and asked them to restrict eating to between 12 and 8 pm and to only drink water, black tea/coffee outside of this feeding window, for a period of 8 weeks. During the study, participants were given access to behavioural support from a registered dietician. The researchers calculated participants’, 10-year Framingham CVD risk was calculated and collected demographic and clinical data e.g., glucose and cholesterol levels as well as blood pressure, waist circumference, visceral adipose tissue (VAT) and whole body fat-free and fat mass.

A total of 22 participants with a mean age of 66 years and a mean body mass index (BMI) of 31 were included in the study. Fat-free mass did not change during the study period although calorie intake was significantly reduced by a median of 450kcal (p < 0.001).

At baseline, 68% of women were classed as cardio-metabolically unhealthy and this reduced to 53% at the end of the study.

The median Framingham CVD risk score reduced from 10.9% at baseline to 8.6% (p = 0.037) although modifiable factors in this score such as total cholesterol and systolic blood pressure were not significantly different. In addition, the mean BMI did not change whereas both VAT and whole body fat mass were significantly lower.

The authors calculated the TRE led to a 2% absolute reduction in CVD mortality risk and suggested that if this was maintained over time, TRE could reduce health costs and improve patient outcomes. They concluded by calling for randomised trials to further evaluate and confirm the value of this intervention.