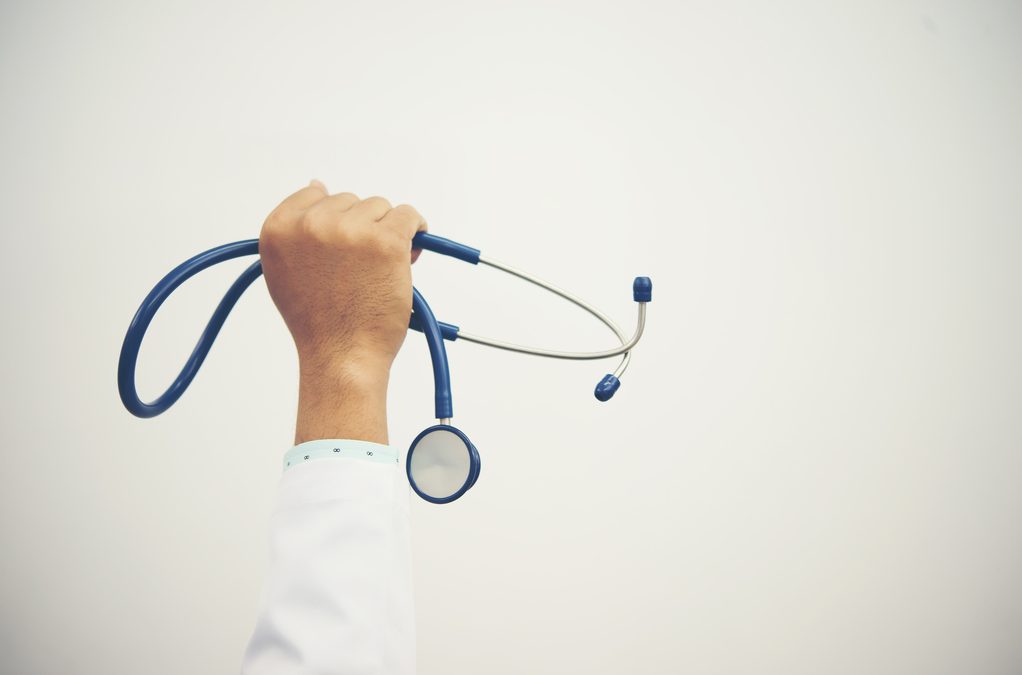 The pharmaceutical sector is related to maintaining the health and quality of life of the patient. Although all types of diseases require adequate management, people with chronic diseases are more in need of a robust healthcare system to have an uninterrupted supply of medications. Poor and slow regulatory systems, lack of access to medication and out-of-the-reach cost have played an important role in failing traditional healthcare. The traditional healthcare is failing and people in dire need for medications are most severely impacted.

Why traditional healthcare is failing?

The healthcare industry is rapidly changing and so is the market dynamics and the force that guides this industry. The disruptions have already started in this industry giving rise to significant transformation. There is an increased level of the aging population in developed countries such as Japan, Singapore, and Australia thereby raising the demands of medications and medical devices in these countries. The shortage of resources, strict regulatory environment, and increased patient expectations result in the crumbling of the traditional healthcare system.

While the Indian Regulatory system is already struggling with the rampant cases of substandard drugs in the Indian market, the illegal drugs from the neighboring countries set to become the next big problem in the Indian healthcare sector. Not only the revenues, but the health of the patients is also at stake taking these medications may result in life-threatening complications. Many of the oncology drugs are available as fake copies of original drugs. The primary reason for these illegal drugs is their high price and relative unavailability.

Why people are bypassing traditional healthcare and opting for online pharmacies?

Many people, especially suffering from chronic disorders such as diabetes and hypertension visits online portals. The reasons for this transformation are:

Altruism: Many people, out of altruism, supply the excess quantity of medications to the people who are in need.

Delayed approval: There is a delay in the approval of the drug. Thus, people are forced to indulge in illegal trades to have access to these drugs.

Unavailability: Many advanced drugs are under patent protection. Thus, the generic companies are not able to supply these drugs without the permission of the patent holder. This results in the unavailability of drugs.

Unaffordable: The Price difference between illegal and legal drugs is another driving force for failing the traditional healthcare system. For instance, Ibrutinib, if purchased legally in India costs Rs 436,000 while the smuggled/fake medications cost Rs 23,500.

What should be done?

To regain its lost ground, the traditional system should come with reformative measures. In this era of technology and accelerated results, traditional healthcare should combine the traditional and novel methods of trials and approvals. That will help in reducing the cost and preventing delayed approval. Awareness should be spread regarding the side effects of these fake medications.