According to a study from the Journal of the American Veterinary Medical Association, veterinarians die of suicide between two to 3.5 times more often than the general US population.

Over 2.4 million healthy cats and dogs are euthanised each year in the US, according to the Humane Society of the United States and research suggests that this causes signficant guilt, which can lead to depression, anxiety and insomnia, as well as greater family-work conflict and low job satisfaction

Researchers have put out symptoms like increased medical errors, absenteeism, client complaints and spending too little or too much time at work factors leading veterinarians die of suicide.

The research team believes there needs to be a paradigm shift in veterinary training to better prepare veterinarians not only for the animal-related aspects of their jobs, but the human elements as well.

The study was presented at the annual convention of the American Psychological Association. 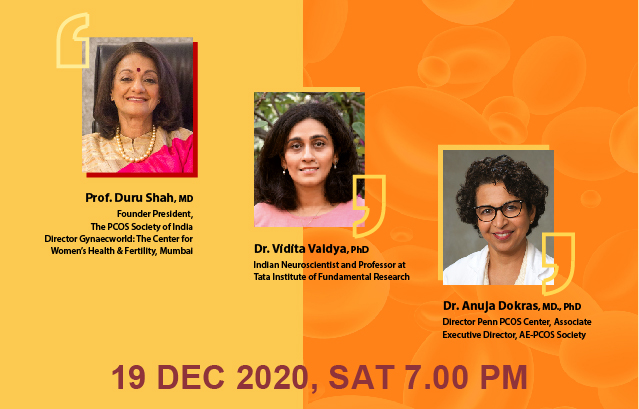 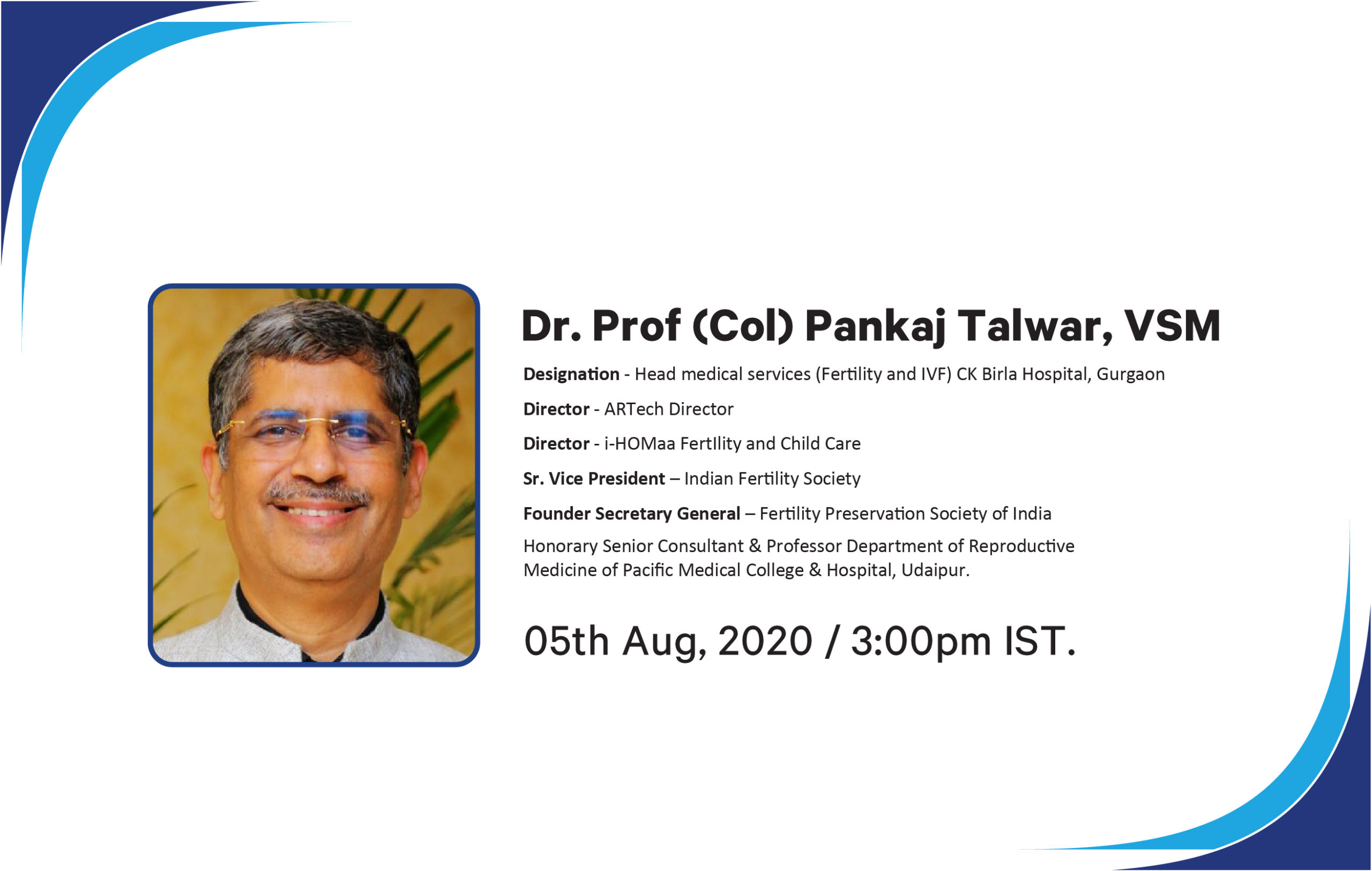 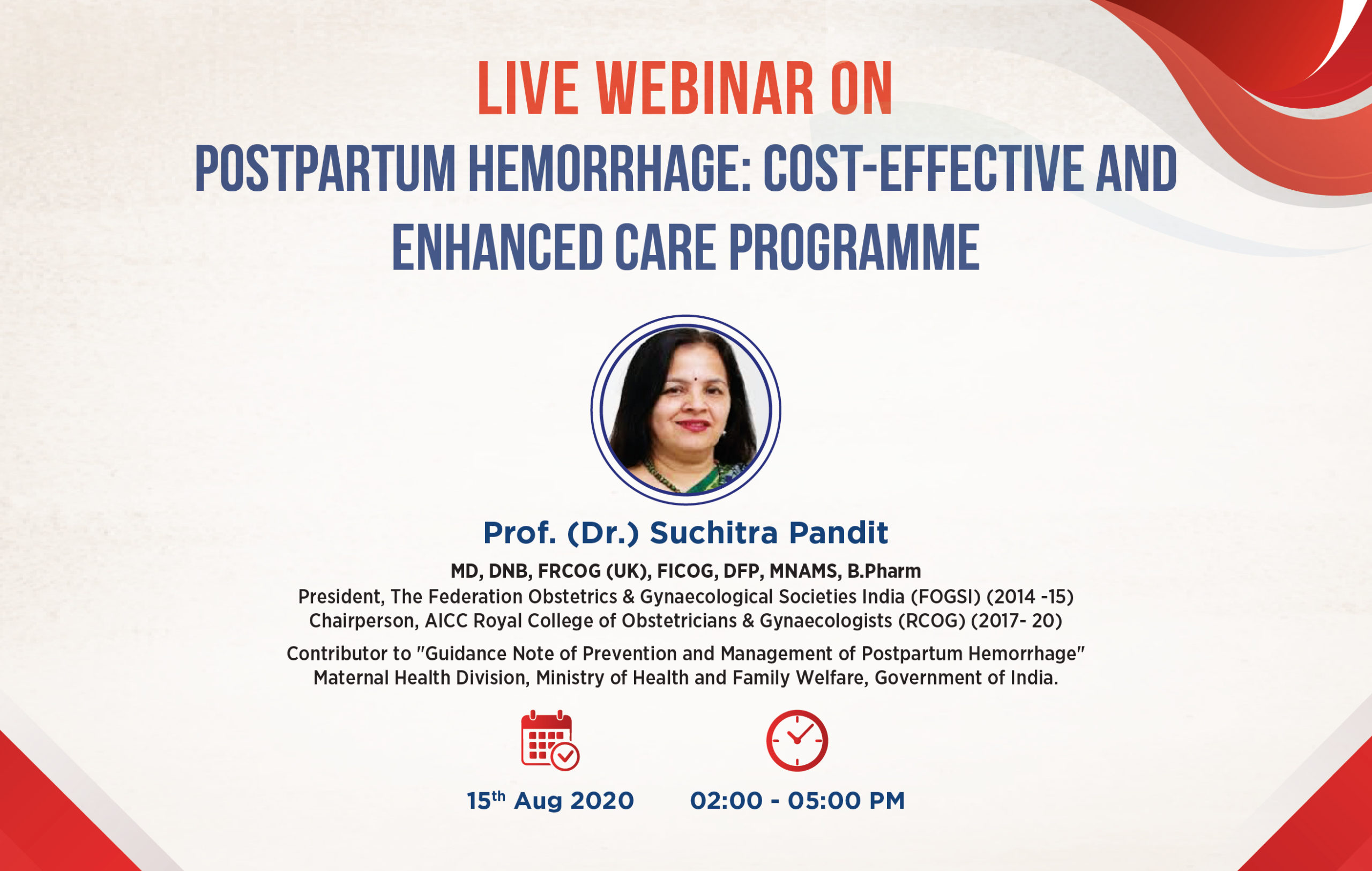 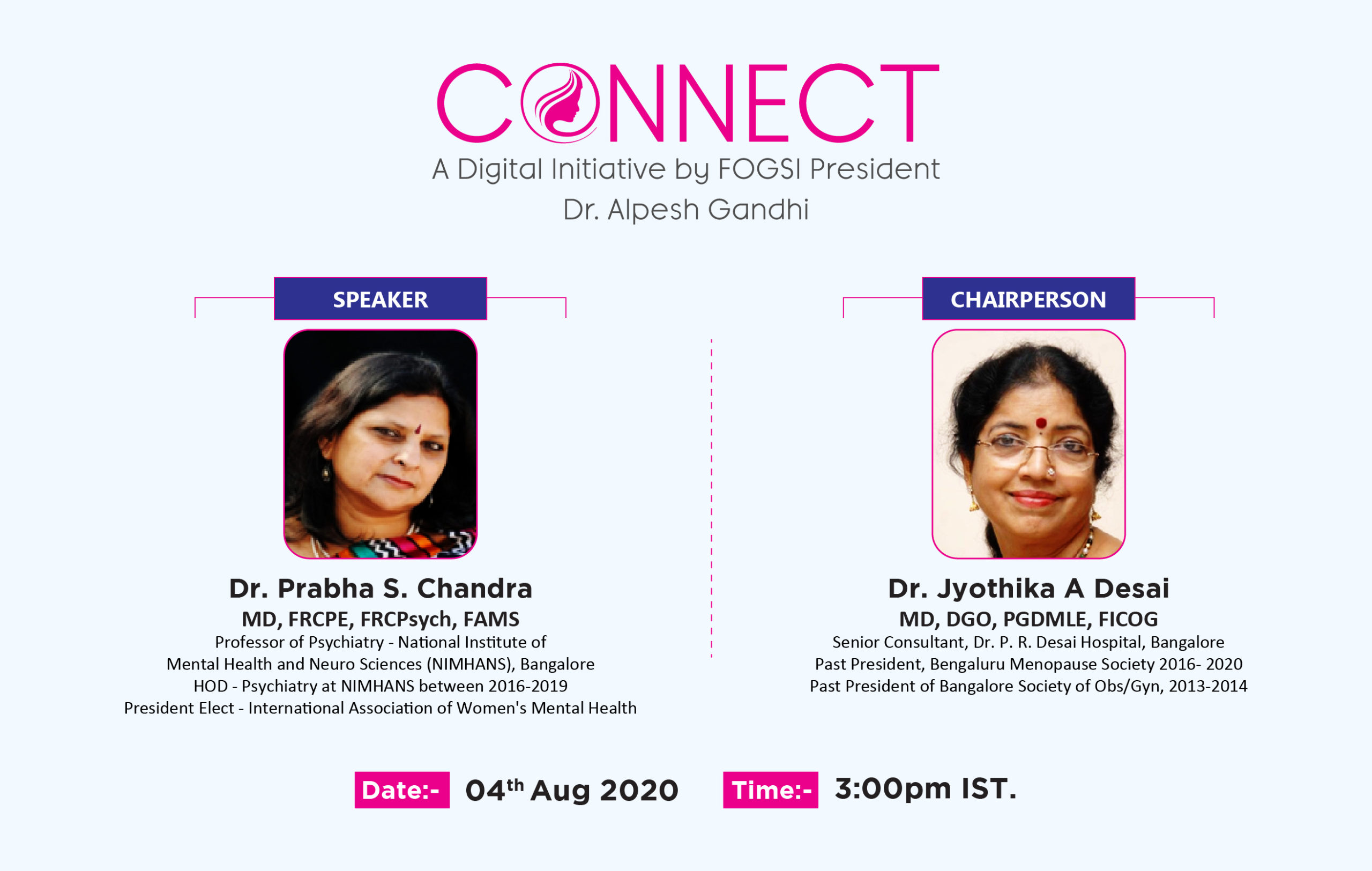 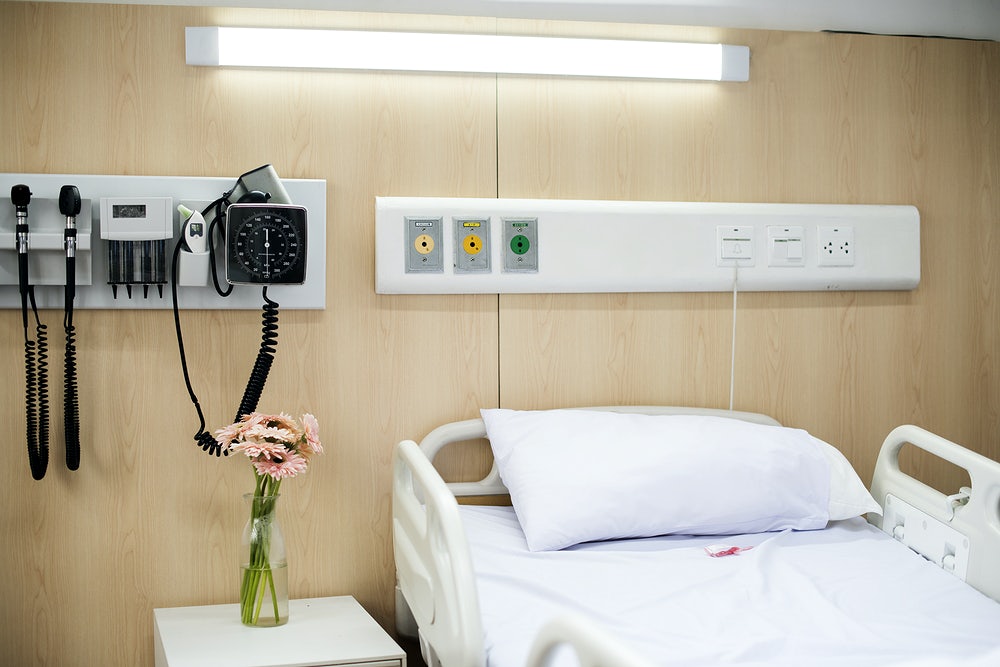 How Technology Can Enhance Behavioral Healthcar... 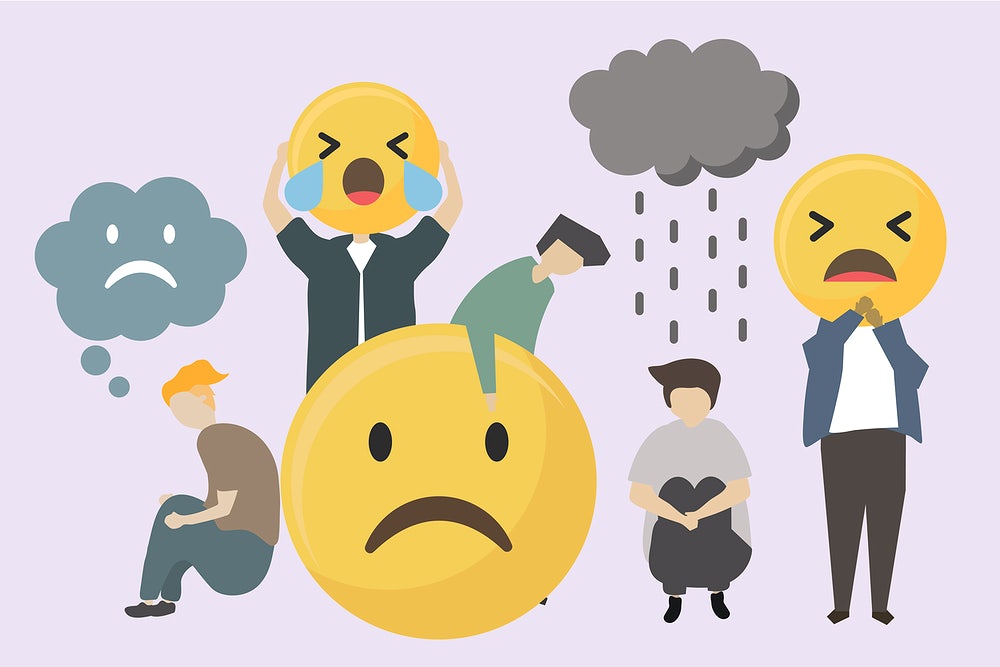 International Stress Awareness Day: How you can...

Misdiagnosis caused by an Overactive Thyroid

Sleep disorders can be Depressive

Deep sleep should be recommended to treat anxiety

Fascination with Death Is A Vital Sign Of Teen ...