What we need from China’s Healthcare system | DocMode

What we need from China’s Healthcare system

While we all know the good side of the private sector in healthcare, the bad side cannot be ignored. The bad sides are private healthcare providers who see illness as a market to exploit and they consider their and shareholder’s interest and not that of the poor patient. The privatization of healthcare is on the rise due to lack of public funding or policymaker, the principle of liberalization and fair play. Due to this, the poor patient suffers the dilemma of overprescription of costly drugs, gratuitous diagnostic tests, and informal ententes. So to properly set the system it is time we learn from China’s healthcare

Ironically, India is not alone in its struggles to reconcile equity in this sector with competitiveness, and insurance costs with, say, profits. The history of the neighboring large economy, that of China’s healthcare, which has generally adopted an egalitarian development model, gives us lessons and clues. So what are the lessons from the privatization of medical care experienced by China? These are three-fold:

Today’s position for China’s healthcare is split between public social insurance funding for curative services and private healthcare provision. Its now-limited investment in public services, especially at the level of multi-specialty(‘ sub-specialty?’), means that it remains an important goal to generate revenue in the short term through healthcare.

As for India’s healthcare, Nonetheless, it would be the original sin of liberal illiberalism if we refuse to look at these useful insights that have arisen in this cycle and not force policymakers to weigh them into their thinking on Ayushman Bharat’s viability and the challenges of the Accredited Social Health Activist Program, the building block of India’s unfortunately overlooked National Rural Health Mission. Medical education in India has now been commercialized. Indian students from lower-income households who don’t go to government colleges are heading out for medical education to China and Ukraine because the course fee is cheaper. This contributes to the country’s cash and brain drain. 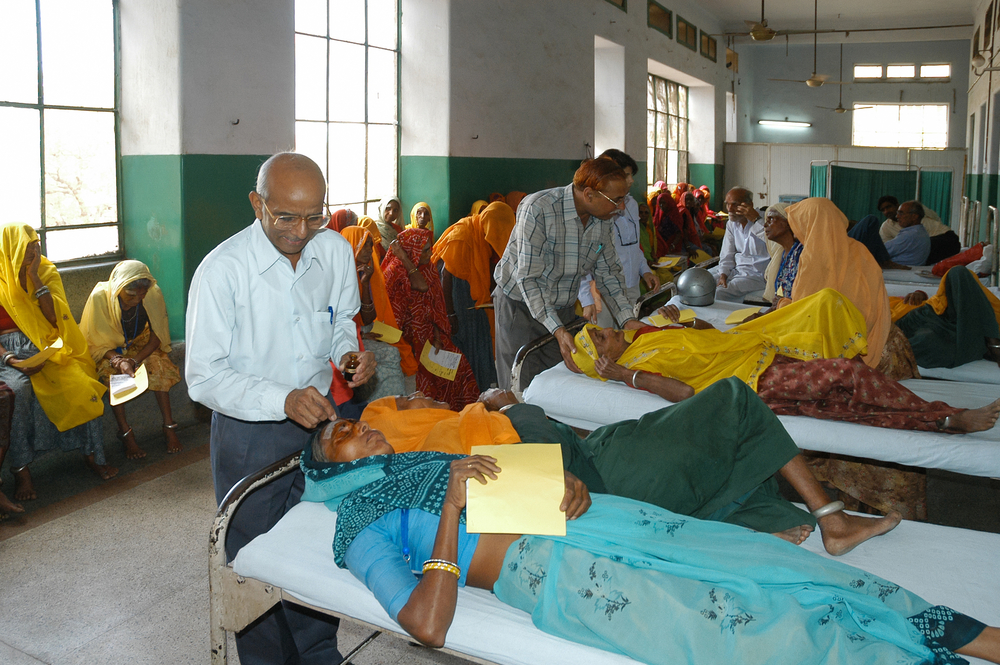 There is a huge gap in India’s healthcare infra...

President talks about the various aspects of In...

Indians are struggling to meet their health exp...

Medical tourists accumulate healthcare from the...