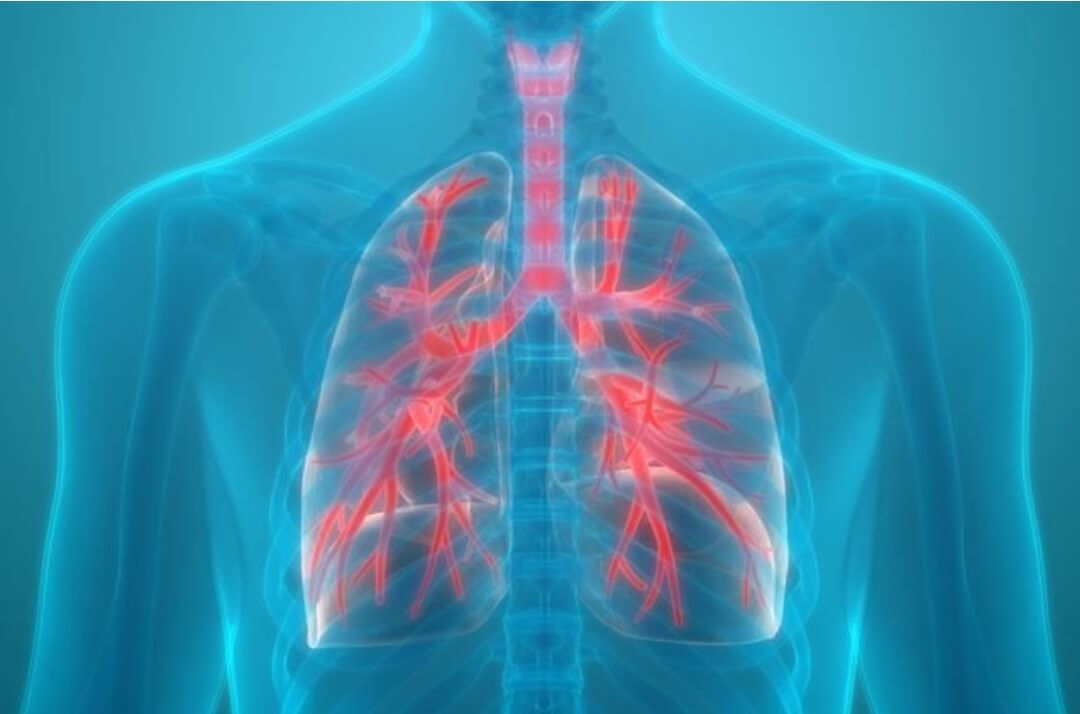 If your doctor tells you that you have cystic lung disease, it means you have one of a group of conditions that cause lung cystic — sacs of tissue filled with air or fluid. Treatments can help, but your options depend on which type you have.

The symptoms are similar, so your doctor may suggest you get an imaging test called high-definition computed tomography (CT) to figure out which cystic lung disease you have. If that doesn’t work, you may need to get a lung biopsy. Your doctor will remove a small piece of tissue from your lung and send it to a lab for testing.

Other conditions can look like cystic lung disease, such as emphysema and honeycomb lung. To confirm that you have it, your doctor will check things like how much air your lungs can hold. They’ll also look at the size, wall thickness, shape, and location of your cysts.

Cystic lung disease is rare. Most adults who get it have one of these four types:

LAM happens when muscle cells in the lung tissue grow out of control and form cysts, which eventually damage your lung tissue. It mostly affects women between ages 20 and 40.

There are two types: TSC-LAM and sporadic LAM.

TSC-LAM is when you have LAM and a rare disease called tuberous sclerosis complex (TSC). Sporadic LAM means you have LAM but not TSC.

Both kinds are thought to be due to changes in the tuberous sclerosis gene.

Doctors believe that estrogen plays a part in both types of LAM. The disease may get worse during menstruation and pregnancy, and after using birth control pills with estrogen.

The most common symptoms of LAM are:

You may also have fluid collect in the space between your lungs and chest wall, a problem called pleural effusion. It can make it hard to catch your breath. Fluid can also build up in your belly, legs, and feet.

LAM doesn’t have a cure, but you can treat it with sirolimus (Rapamune), a medicine that can slow the disease and may even improve how well your lungs work.

You could also take bronchodilators, medicines that can help open up your airways and make breathing easier.

LAM can get worse over time. If it does, you may need oxygen therapy, which means you take in oxygen from a tank or machine.

PLCH mostly shows up in young adults who are smokers or former smokers. In the early stages, you may not have any symptoms, but if you do, they might include mild shortness of breath and a cough. Later, you could have problems like:

PLCH begins when chemicals in cigarette smoke cause cells to grow abnormally in your lungs. As the disease gets worse, scars form and the tissue becomes stiff and thick. You may find it harder to breathe in enough air, and you’ll get short of breath, even during normal activities.

PLCH can cause a lung to collapse, sometimes more than once. Your doctor may suggest you get a procedure called a pleurodesis. It closes up the space between your lungs and chest wall and stops air or fluid from filling the space.

It’s not clear if PLCH is a cancer or an immune disorder. Either way, the first and most important treatment is to quit smoking. PLCH may stop getting worse and even get better when you quit.

You may also take a steroid medicine to reduce inflammation. Some people with PLCH take a chemotherapy drug if steroids don’t help. If you’re very short of breath, you may need to get extra oxygen from a machine or tank.

BHD is caused by an abnormal gene that you inherit from a parent who has the disease. You might also get BHD if there are changes to one of your genes, called a gene mutation. Genetic tests can show whether you have it.

Symptoms usually happen when you’re in your 20s or 30s. Small skin bumps on your face are the most common signs of BHD. These bumps are benign tumors (not cancer) in the hair follicles. You may also have them on your neck, ears, or upper body.

About 80% of people with BHD have lung cysts. The cysts usually don’t cause symptoms, and your lungs work normally.

Up to a third of people with BHD can have repeated lung collapses, and 15% to 30% can get kidney tumors. The tumors are usually slow growing and are diagnosed at around age 48 to 50. You should get regular CT scans of your belly to find any kidney tumors early, when treatment works best.

The treatment for BHD depends on the symptoms you have. For example, your doctor may remove skin bumps with a laser. If you have frequent lung collapses, they may recommend a pleurodesis. Surgery can remove kidney tumors.

LIP is extremely rare. Doctors believe it’s both a disease and a reaction to something in the environment or to another disease.

LIP may happen if you also have an autoimmune disease, especially Sjögren’s syndrome. In that condition, your immune system — the body’s defense against germs — attacks the glands that make your tears and saliva.

About twice as many women as men get LIP. It’s typically diagnosed when you’re between ages 52 and 56. The usual symptoms are a cough that gets worse and shortness of breath.

Your doctor may suggest you treat it with steroids to lessen inflammation. If steroids aren’t helpful, you may need to take medicine that tamps down the actions of your immune system.