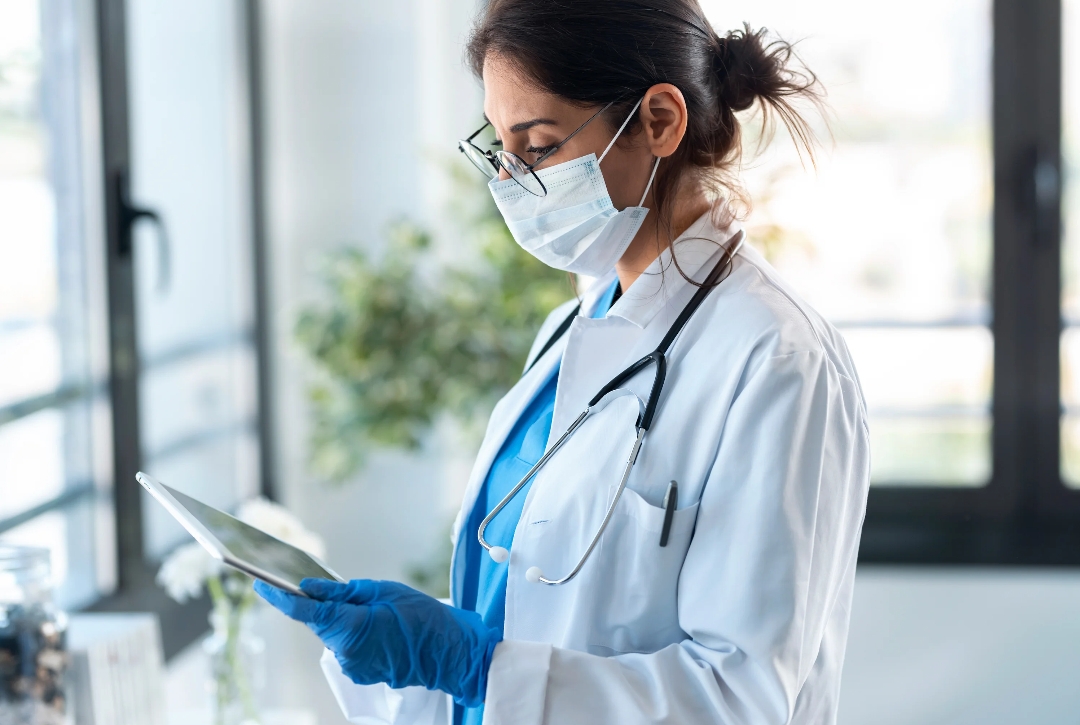 Adult atopic eczema and the risk of dementia

Investigators extracted data from The Health Improvement Network (THIN), a primary care cohort in the United Kingdom. Individuals aged 60 to 99 years with at least 1 year of data were eligible for enrollment. The primary exposure was active AD, identified using associated medical record codes. The primary outcome was a diagnosis of dementia during follow-up; patients with dementia before baseline were excluded. The incidence rates of dementia in patients with and without AD were calculated. Cox proportional hazard models were used to estimate the relative risk for dementia in patients with AD. Models were adjusted for sociodemographic factors, tobacco and alcohol use, and body mass index.

Data from a total of 1,767,667 patients contributed 12,618,801 person-years of follow-up. Median age at enrollment was 82 years; 65% were women and 12% had a diagnosis of AD. Most patients had mild AD, although 44% and 5% of patients were classified as having moderate and severe AD, respectively.

This association persisted after adjusting for systemic corticosteroid use (HR, 1.29; 95% CI, 1.26-1.33) and for additional potential mediators (HR, 1.19; 95% CI, 1.16-1.22), including depression, anxiety, diabetes, hypertension, major adverse cardiovascular events, asthma, rhinitis, and prescription antihistamine use. The investigators found the association between AD and dementia was greatest among patients with severe AD (HR, 1.52; 95% CI, 1.24-1.86), although both mild and moderate AD also conferred increased risk. However, data on AD severity were limited, as were data on additional confounders, including educational attainment and race/ethnicity. Results should be interpreted with caution, the researchers noted.