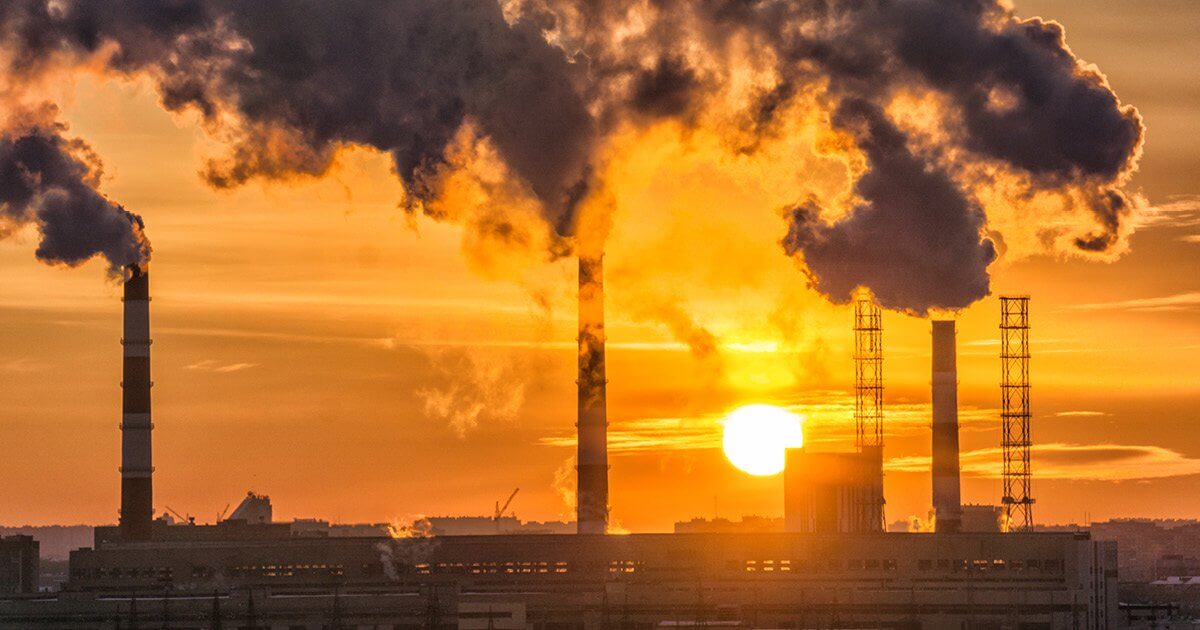 A new cross-sectional study from Italy suggested that psoriasis flares.

Previous research indicated that the worsening of different inflammatory cutaneous diseases such as atopic dermatitis, photoaging, and acne had been associated with exposure to air pollution. Psoriasis specifically has been defined by a relapsing-remitting course and selected environmental factors such as infection or drugs may trigger disease flares.

Francesco Bellinato, MD, Department of Medicine at the University of Verona, and a team of investigators set out to find whether short-term exposure to environmental air pollution was associated with psoriasis flares.

Bellinato and colleagues analyzed data from the electronic medical records of the Dermatology Unit of the University Hospital of Verona on patients with chronic plaque psoriasis. The analysis occurred from September 2013 to January 2020.

Disease duration, and systemic treatment with conventional and biologic therapies were also considered.

From there, air pollutant daily concentrations of the Verona area related to the same period were collected from the official bulletin of the Italian Institute for Environmental Protection and Research (ISPRA), with the following air pollutants being available: CO, NO2, NOx, C6H6, PM10, and PM2.5.

Short-term exposure was defined as mean and area under the curve (AUC) concentration in the 60 days immediately before the dermatological visit and the PASI assessment.

Patients were included in the cross-sectional analysis if they received any systemic treatment for 6 or more months, with grader 2 or higher PASI assessment.

Bellinato and colleagues recruited a total of 957 patients with plaque psoriasis, and a total of 4398 follow-up visits were included in the study.

Additionally, more than 15,000 air pollutant concentration measurements were taken from the ISPRA.

Among the overall cohort, 369 (38.6%) patients with psoriasis flare were included in the case-crossover study. The team observed that concentrations of all pollutants were significantly higher in the 60 days before psoriasis flare (median PASI at the flare 12; IQR, 9-18) compared to the control visit (median PASI 1; IQR, 1-3, P < .001).

Investigators concluded that short-term air pollution exposure was associated with increased psoriasis activity and likelihood of psoriasis flares. However, additional data was recommended.

“Further study is needed to examine whether these findings generalize to other populations and to better understand the mechanisms by which air pollution may affect psoriasis disease activity,” the team said.