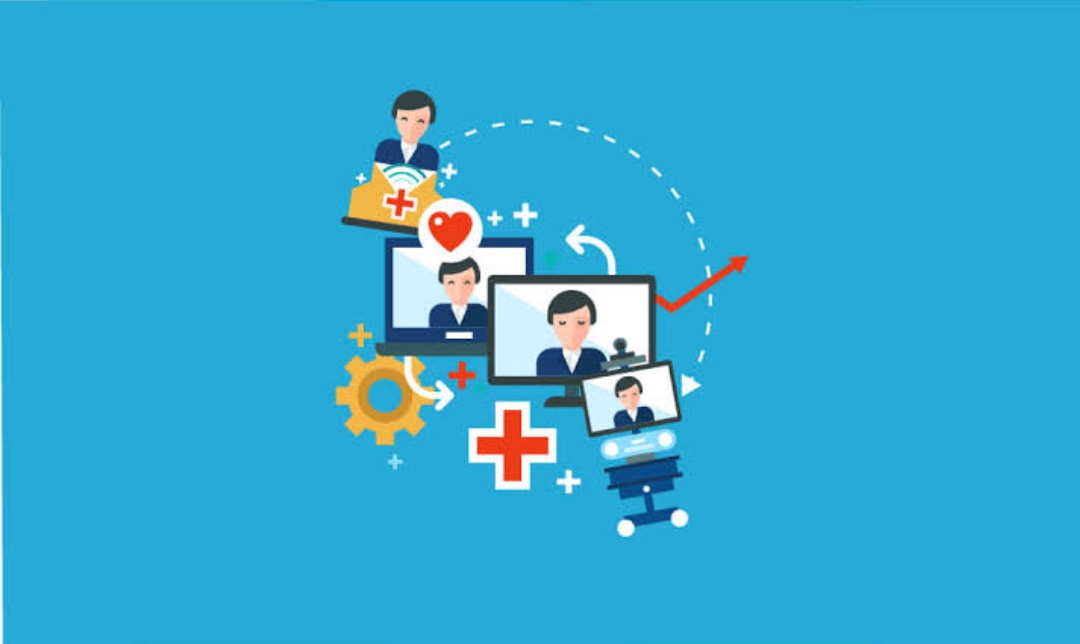 A blockbuster drug is an extremely popular drug that generates annual sales of at least $1 billion for the company that sells it. Examples of blockbuster drugs include Vioxx, Lipitor, and Zoloft. Blockbuster drugs are commonly used to treat common medical problems like high cholesterol, diabetes, high blood pressure, asthma, and cancer.

Pharmaceutical companies spend a significant amount of time and money on the research and development (R&D) of new drugs. The research and development process can take years and cost hundreds of millions of dollars. When a pharmaceutical company creates a drug that works successfully and is approved by the Food and Drug Administration (FDA), they can sell the drug at a high price to recoup the R&D expenses, as well as making a profit.

Because these drugs come with a patent, the pharmaceutical company is the only company allowed to sell it for a specified period of time, often many years. In essence, the pharma company has a monopoly on this drug and can charge any price.

When the patent expires, many companies flood the market with generic versions of the drug at a significantly reduced price than the original, wiping away the monopoly and creating a competitive market. This significantly cuts into the original drug’s sales, negatively impacting the pharma company that created it.

A blockbuster drug can be a major factor in a pharmaceutical company’s success. However, it can also cause major problems for a company if the drug is discovered to have problematic side effects or is recalled after being released. This can result in litigation, high legal fees, and significant monetary compensation to affected users of the drug.

Some of the biggest blockbuster drugs of all time, with lifetime sales of over $100 billion as of 2018, are as follows:

Warner-Lambert originally developed Lipitor and it was approved in the U.S. in 1997. Pfizer acquired Warner-Lambert in 2000 to gain sole ownership of the drug; a wise investment. Lipitor would eventually account for one-fourth of Pfizer’s total sales. The patent expired in 2011, but Lipitor still lives on for Pfizer as a blockbuster drug, with most of its sales coming from China and overseas markets. Lipitor generated $2 billion in sales for Pfizer in 2019. This is a significant decrease, however, when compared to sales in 2011, the last year Pfizer had the patent. Sales for Lipitor that year were slightly over $9 billion.

Humira is owned by AbbVie, a 2013 spin-off from Abbott Labs. Doctors like Humira’s ability to counteract inflammation caused by several diseases. The drug lost patent protection in 2018 and the FDA has approved five generic versions. However, this has not impacted Humira sales as yet, which brought in $15 billion in revenues in 2019 for AbbVie. AbbVie has also been consistently raising the price of Humira.

Advair is used to treat asthma and breathing from other lung diseases. Advair received its approval in 2001 and has been a big seller since the beginning. The drug’s U.S. patent expired in 2010 and its inhaler pattern expired in 2016, but no successful generic competitor surfaced until 2019. The issue was not the drug but rather the device, which was difficult to reproduce around the FDA’s stringent drug-device patent laws. The generic drug is made by Mylan and costs 70% less than Advair. It is expected that sales of Advair will significantly decrease.