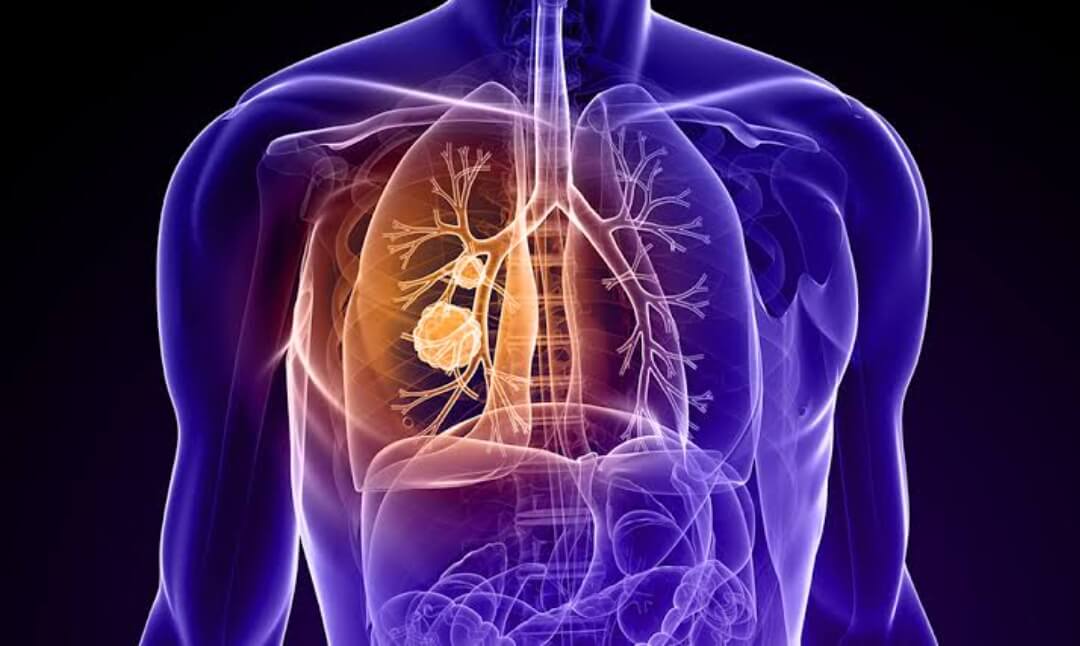 Is there a test to quickly detect early-stage lung cancer?

A new study shows it may be possible to detect early-stage lung cancer from a simple blood test. The study, presented Saturday at the annual meeting of the American Society of Clinical Oncology in Chicago, is among the first to find that this “liquid biopsy” approach to early lung-cancer detection is feasible.

Lung cancer is often diagnosed at a late stage, leading doctors to look for ways to diagnose the disease earlier in high-risk patients, such as smokers or former smokers.

In the study, researchers found that almost half of early-stage lung cancers could be identified using a blood test.

Liquid biopsies have been under development for several years. Blood tests are already used in lung-cancer patients to assess the genetic characteristics of the tumor and choose targeted treatments, and studies show the tests can detect late-stage lung cancer.

The current study aimed to see whether liquid biopsies could also be effective with early-stage disease.

“Two years ago, this was a pipe dream,” says the lead author of the new study, Geoffrey R. Oxnard, MD, of the Dana-Farber Cancer Institute. “Today we have data to show it’s really feasible to find cancer in the blood. I think this a huge step forward. It will take some time, but it’s well on its way.”

Oxnard and his colleagues examined data from an observational study known as the Circulating Cell-Free Genome Atlas (CCGA). The CCGA study includes more than 12,000 participants (about 70 percent of whom have lung cancer) at 141 sites in the United States and Canada.

In the analysis presented Saturday, researchers reported on tests — or assays — that capture cell-free DNA in the blood. Cell-free DNA is genetic material that can be used to look for cancer-defining characteristics, such as genetic or epigenetic mutations.

Researchers analyzed blood samples from 749 people with no cancer and 878 people with newly diagnosed, untreated cancer, including 127 people with lung cancer at stages ranging from early to advanced.

All three tests detected lung cancer with a low rate of false positives. A false positive means that a test indicates cancer when there is actually no cancer present. But the study found that the tests picked up some mutations derived from white blood cells that are linked to aging but are not from tumors.

“It pollutes the DNA and makes you think there is cancer present,” he says. Those types of mutations will need to be considered as liquid biopsy tests are developed, Oxnard says. By filtering out “noise” from white blood cells, “you can suppress the false-positive rate in the range of about 2 percent.”

While it’s not yet possible to compare liquid biopsy screening with low-dose CT screening, CT screening, too, can sometimes produce false positives by identifying lung lesions that turn out to be noncancerous. But, Oxnard says, a liquid biopsy “is very specific for finding cancer.”

Liquid Biopsies Could Simplify Cancer Screening in the Future

The study results will be verified as part of the ongoing CCGA project, and future research on the tests will involve larger numbers of patients. Eventually, knowledge gleaned from the testing may lead to automated approaches to improve the accuracy of liquid biopsy testing.

A blood test to detect early-stage lung cancer would be especially useful in parts of the world where people have no access to low-dose CT screening.

“This is an important first step toward an early way to detect lung cancer at its earliest, and hopefully more curable, stages,” says David Graham, MD, the medical director of the Levine Cancer Institute in Charlotte, North Carolina, who was not involved in the study. “We can easily see a day where people could be screened for lung cancer, and maybe other cancers, by going to the doctor for a simple blood draw.”