Drug pricing policies around the world and how to ensure uniformity and transparency.

The Doctors for Ethical Healthcare (ADEH), in a memorandum submitted to the chairperson of the National Pharmaceutical Pricing Authority (NPPA) has demanded that the prices of drugs which includes medicines and medical devices should be streamlined. Drug pricing policies, the profit on these should be capped at 30 per cent from the ex-factory price to the consumer based on the formula – landed cost/ ex-factory cost + 30 per cent trade margin = MRP, inclusive of retail and wholesale margin, logistics and inventory cost. At present, it is up to 5000 per cent in some cases as observed by the committee on high trade margins in the sale of drugs. The committee had submitted its report on 9th December, 2015 demanding capping of drug pricing policies. But unfortunately the government has slept over it. This is hitting the consumer (the patient) hard as expenses on drugs forms nearly 67 per cent of out-of-pocket expenditure on drugs.

The price ceiling policy has been in place for more than two decades and India has one of the lowest drug prices in the world. But the out-of-pocket expenditure on healthcare remains high (61 per cent) and many Indians continue to be deprived of access to life-saving drugs. In terms of their relative per capita income, Indian consumers pay more than people in high-income countries. Hence, accessibility and affordability still remain critical challenges in India’s healthcare system.

And for developing countries, where medicines can represent up to 60% of healthcare spending and the vast majority of people pay out-of-pocket for prescription drugs, the stakes are even higher. A lack of widespread access to innovative treatments has a major impact on public health. A vital method of boosting access is forming coherent national pricing policies that best serve the health of a country’s population while maintaining a viable, as acknowledged by the World Health Organization.

Some argue that net price transparency would reduce the cost of medicines. Knowing what prices have been paid elsewhere underpins the pharmaceutical pricing policy called external reference pricing (ERP) – that is, setting prices in a given country by referring to the prices in other countries and ensuring the former does not exceed the latter.

Economic theory, however, says that ERP can have unintended side-effects. It may lead to a uniform price in the long term, which will disadvantage those who benefited from higher discounts and benefit those who had to pay more.

What Is New In Antiretroviral Drug Optimization 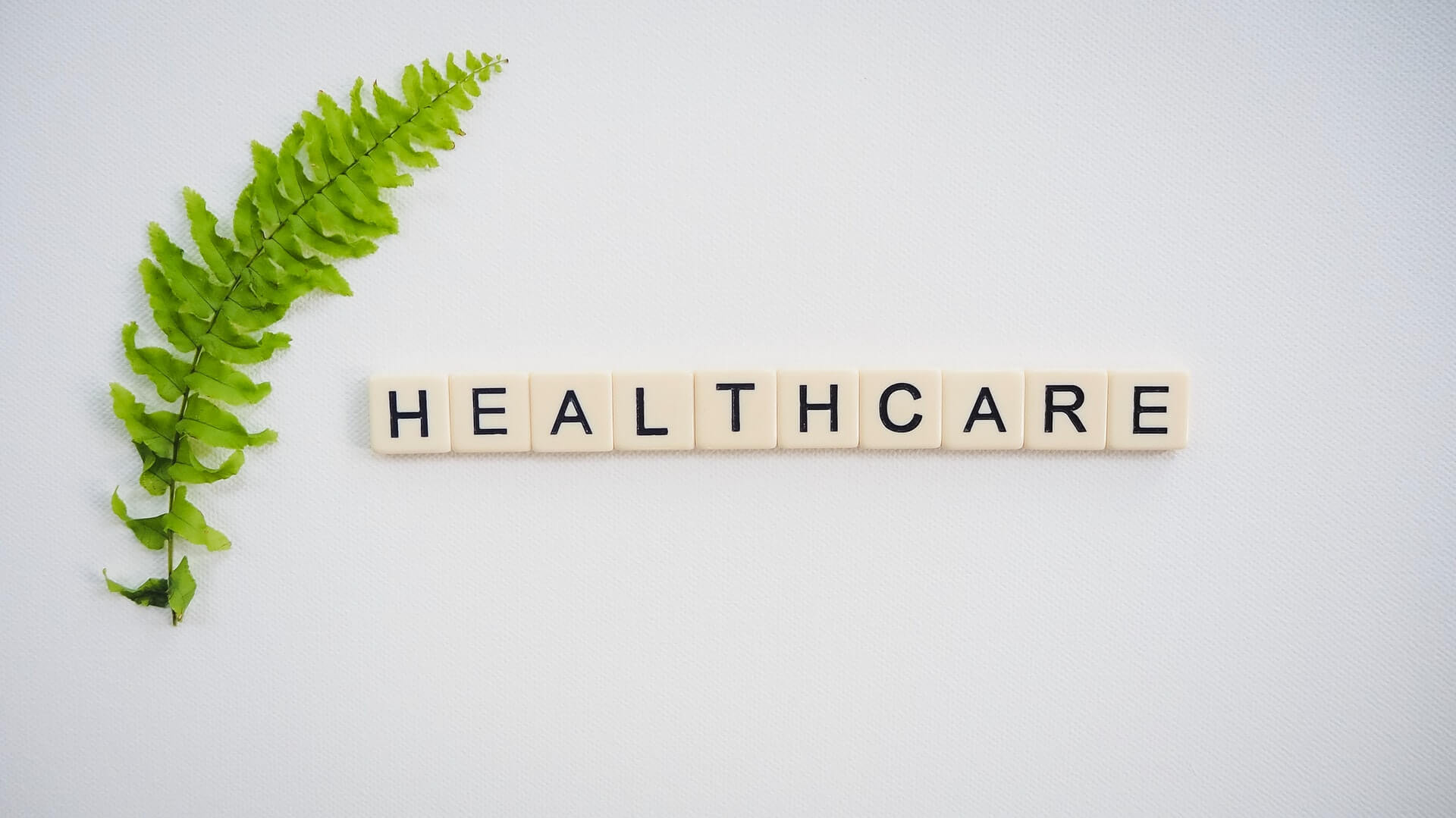 How can prescription drug misuse be prevented?