High BP is more harmful in women than men

The research, published in the journal Clinical Advances in Cardiovascular Disease, was conducted by scientists at Wake Forest Baptist Medical Center in North Carolina. In this latest study, researchers found “significant differences” in the pathways that cause high blood pressure in women, compared with men. To look at possible discrepancies, Dr. Ferrario and his team researched 100 men and women with untreated high blood pressure who were 53-years-old or older. Compared with men who had the same degree of high blood pressure, women had 30-40 percent more vascular disease, the researchers found. They also reported physiologic variations in the cardiovascular systems of the women, which included levels and types of hormones involved in controlling blood pressure. The team says these factors can influence the severity and incidence of heart disease.

The truth is that HBP is a disorder that makes the heart function harder than normal. And left unchecked, it scars and destroys the arteries and may lead to heart attack, stroke, kidney failure, eye damage, heart failure, and fatty buildups in the arteries, called atherosclerosis.

As a woman, you have an elevated chance of developing high blood pressure if you are 20 pounds or more overweight, have a family history of high blood pressure, or have reached menopause. But you don’t have to endure two strokes before you start taking steps to avoid it. Although there is no cure, HBP is manageable and preventable by following a balanced lifestyle that includes a diet low in salt, saturated fats, cholesterol, and alcohol. Physical activity and weight loss are both key factors in lowering the numbers. And these basic improvements can go a long way.

Webinar On Update Management of Hypertension 2021

Evidence Based Guidelines In Hypertension Manag... 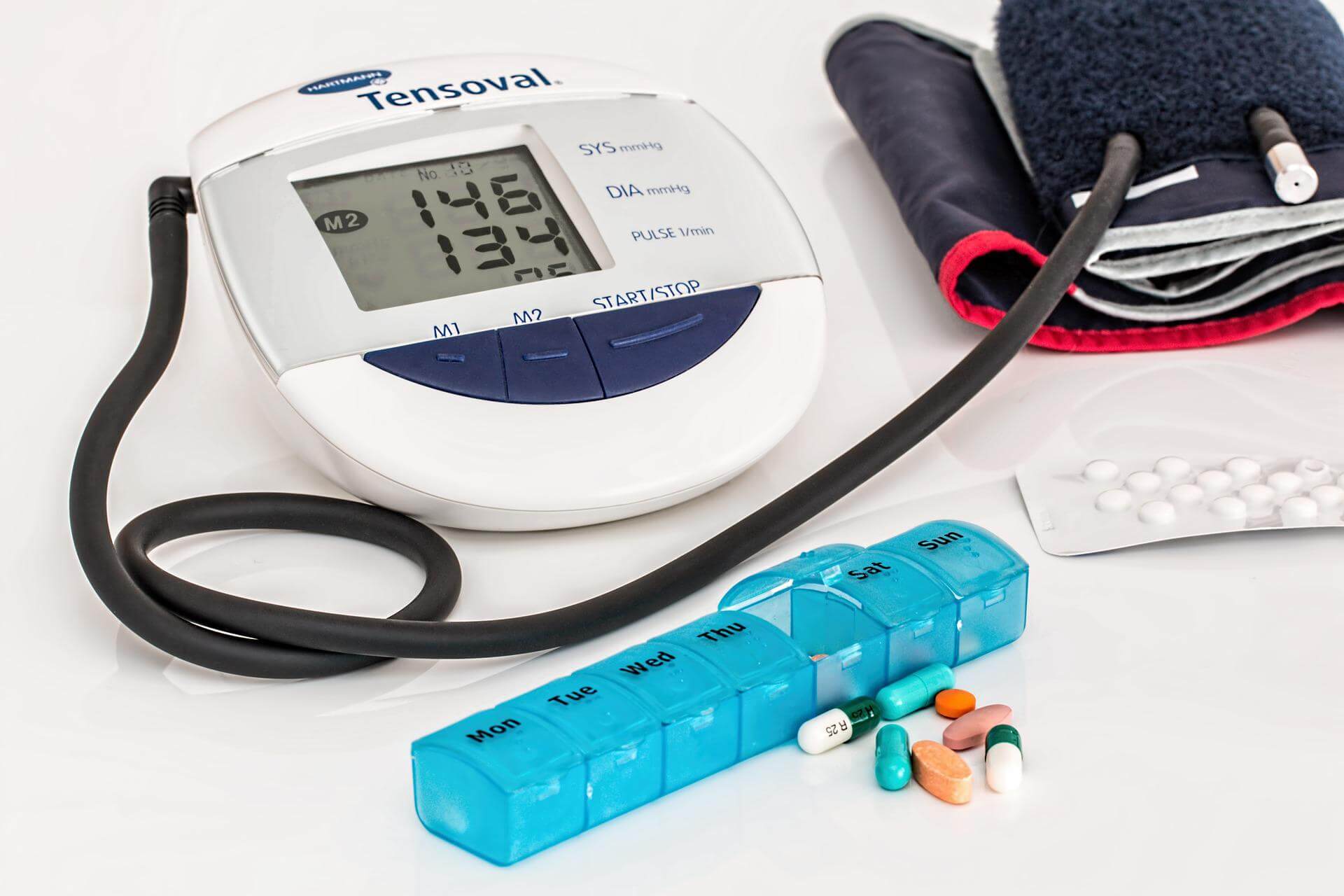 What is the relationship between Type 2 Diabete...

World Heart Day :Why September 29 is marked as ...

Why Dietary Cholesterol matters and how it impa...

Management of Resistant Hypertension and recent...