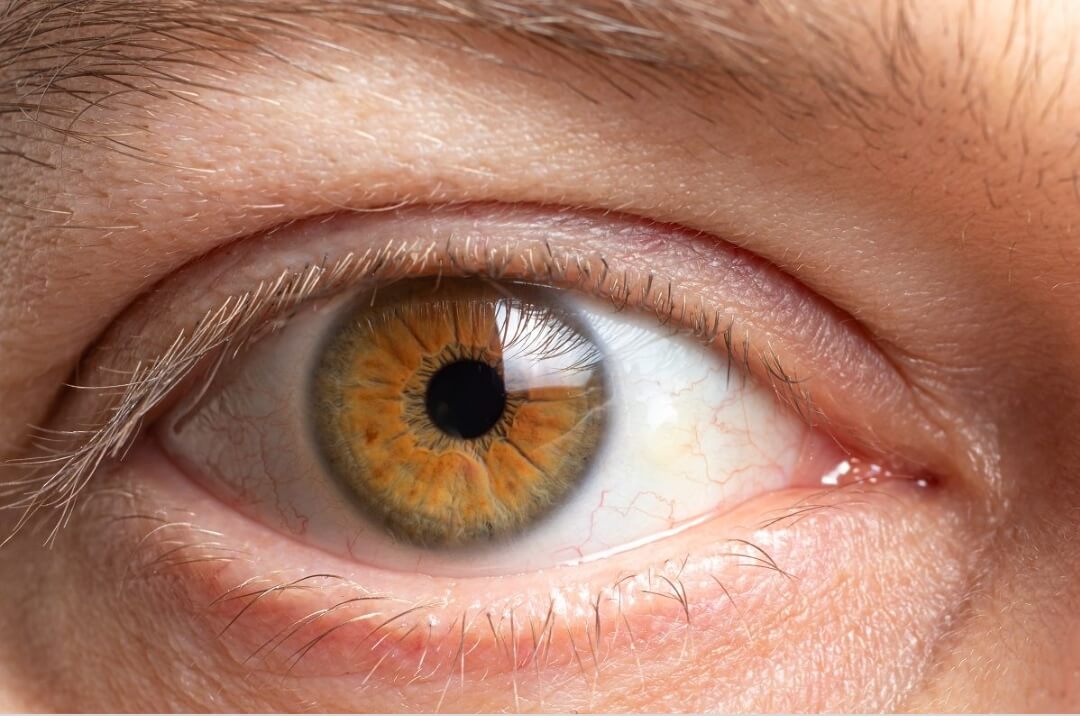 After transplantation into degenerated rat retinas, the timed removal of particular grafted cells was demonstrated to result in improved connections to host retinas and greater responsiveness to light in eyes with degenerated retinas.

However, “as far as we know, this is the first report of the timed removal of particular grafted cells being shown to improve retinal function in an animal model using tissue from human stem cells,” said the deputy project leader in the Laboratory for Retinal Regeneration at RIKEN BDR.

Because the retinal sheets were generated from human stem cells, this technique can now be tested in human clinical trials for retinal degeneration

Although different types of electronic implants and gene therapies are currently under investigation for potential efficacy in late and early RP phenotypes, respectively, “as yet there is no established RP treatment modality,” Mandai told BioWorld Science.

One promising therapeutic approach is to replace the damaged part of the retina with a new stem cell-derived retinal sheet, but the success of this regenerative cell therapy requires that graft photoreceptors connect to host retinal neurons, allowing relay of outside light to the brain.

From previous studies, the RIKEN BDR researchers knew of the critical importance of host retinal bipolar cells in this procedure and that retinal sheets naturally contain bipolar cells.

Fording photoreceptors to branch out

This problem was overcome by engineering retinal sheets that would lose their bipolar cells during the final stages of photoreceptor maturation.

This necessitated targeting the Islet-1 gene (ISL) necessary for maturation of bipolar cells that connect to photoreceptors. Using CRISPR/Cas9 gene-editing technology, the researchers made clones lacking ISL1 from a line of human stem cells, then derived retinal sheets from them.

Initially, these retinal sheets were seen to develop in the same way as those grown from normal stem cells, with all of the different retinal cell types being mostly present and correctly organized, but the targeted bipolar cells and some inner retinal cells eventually died, having failed to mature.

Given this success, the RIKEN BDR researchers then transplanted the new type of retinal sheet into degenerated rat retinas lacking almost all of their photoreceptors.

Photoreceptors in the retinal sheet were then shown to mature properly after transplantation and to make better contact with the host bipolar cells than with normal retinal sheets.

Light responses after transplantation were assessed using recordings from retinal ganglion cells, which help relay visual information from bipolar cells to the brain.

The response to light was found to be better in these ganglion cells than in those receiving a normal retinal sheet transplant, indicating that more photoreceptors in the graft sheet were connected.

The response probability significantly increased in retinas transplanted with ISL1-deficient retina grafts than those with normal retina grafts.

Since retinal ganglion cells form optic nerves to send the signal to the brain, a higher light responsiveness could theoretically lead to improved sensitivity to light or better resolution in visual function.

Depending on the retinal network of the transplanted area, light responsiveness of retinal ganglion cells may be correlated with increased signaling to the brain, so could lead to an increased light sensitivity or better resolution.