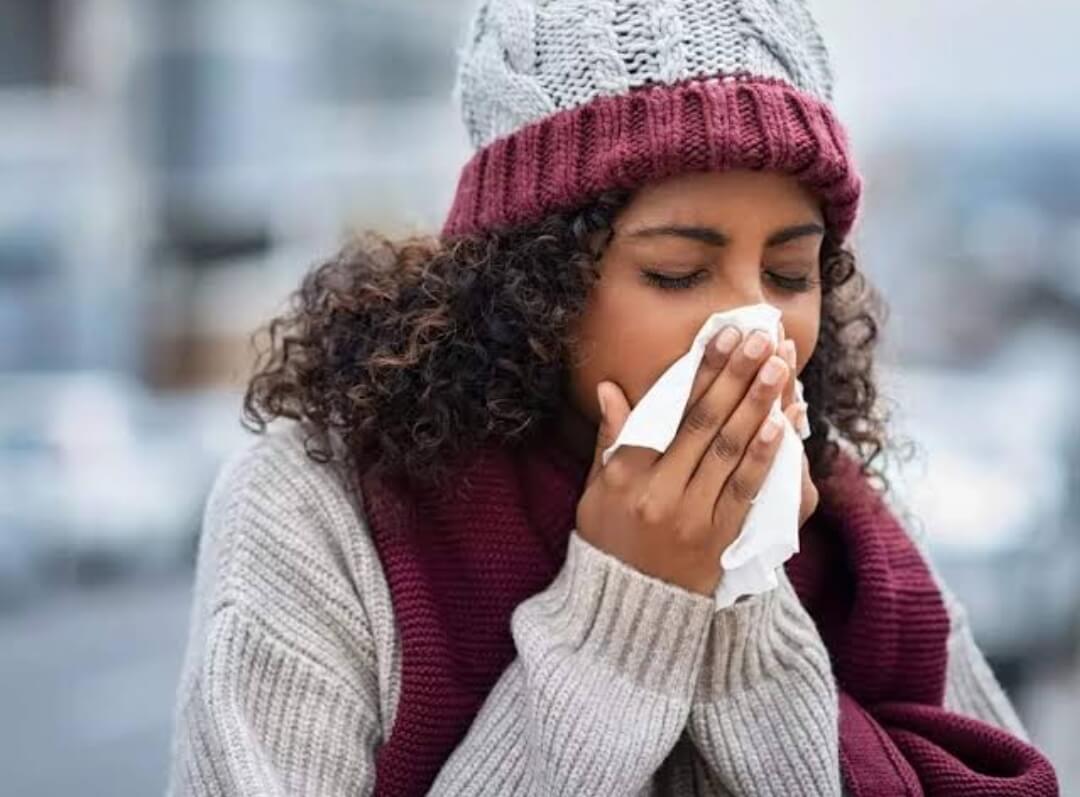 Is It a Sinus Infection or a Cold?

In most cases, when you have a runny nose, headache, and persistent cough, you have a common cold. As the name suggests, this illness is so contagious and widespread that it’s the single most common cause of doctor visits in the United States. On average, adults have two to four colds a year, with infants and young children experiencing six to eight.

While sinus infections (also known as “sinusitis”) share many symptoms with the common cold and can be a complication of it, there are some key differences. Occurring in an estimated 11.6% of American adults, these infections of the nasal passages tend to be more severe. And unlike the common cold, sinus infections can be of both viral and bacterial origin.

Distinguishing between the common cold and sinus infections can be challenging for patients and healthcare providers alike. The two conditions share many characteristics, and in some cases, sinus infections arise as a complication of colds. However, there are several key differences:

Causes: The common cold arises due to infection from any of 200 viruses, with rhinovirus being the most common. While viral infections also cause most sinus infections, more severe types arise due to bacteria exposure. Additionally, allergies and nasal polyps (growths) in the sinuses may increase the risk of developing sinusitis.

Duration: Whereas cold symptoms generally start to improve after three to five days, sinusitis, especially if it’s bacterial, lingers longer or doesn’t resolve at all. If symptoms last 10 or more days without getting any better, it’s likely your cold is a sinus or other kind of infection.

Sinus pressure/facial pain: While you may experience some sinus pressure with common colds, this is a frequent sign of sinus infection. Facial pain and tenderness can also arise due to this congestion.

Mucus: While the mucus produced when you have a cold is typically clearer, sinus infection produces thicker, yellowish, or green discharges. Bacterial sinus infections cause your nose to produce a pus-like discharge.

Symptoms: In addition to cold symptoms, sinus infections can cause loss of sense of taste or smell, higher fever, fatigue, and aches in the body. Fever is more prominent with sinus infections and may or may not occur with common cold cases. Halitosis (bad breath) is another sign of sinus infection.

Primarily, sinus infection arises when the sinuses—the passages connecting the mouth, ears, and eyes—are exposed to a virus, bacteria or fungi. This causes an inflammation of the tissues, preventing mucus from exiting the body, and making the sinuses a kind of breeding-ground for germs.

The most common risk factors for sinus infections include:

While many sinus infections are complications of a common cold due to a virus, sometimes bacteria and fungi can cause a superimposed infection that is more difficult for the body’s immune system to fight off. Basically, when your immune system is already fighting off a disease, it’s easier for other pathogens to infect. Bacterial and fungal sinus infections often arise this way.

Cases of sinus infection that last longer than 12 weeks are considered chronic. These cases may require additional treatment or surgery.

The primary symptoms of sinus infections include:

In a majority of cases, sinus infections resolve as your body’s immune system attacks and destroys the infecting pathogens. Proper diagnosis is essential, and the doctor will need to know whether you have viral or bacterial sinusitis. Whereas antibiotics will not work for viral cases, they may be prescribed in bacterial cases.

Often the focus of treatment involves managing the severity of symptoms as natural immunity takes over. For milder cases and those within the first 10 days, over the counter medications and at-home treatments include:

Chronic sinus infection requires additional treatment focused on managing the severity of symptoms. Leukotriene antagonist drugs may be prescribed, and surgery may be considered in cases of a deviated septum.

The common cold is a minor viral infection of the upper respiratory system that’s caused by a wide range of viruses. Rhinovirus is the most common pathogen, though there are over 200 others, of which certain coronaviruses and respiratory syncytial virus (RSV) are more often seen.

Colds are usually transmitted via coughed or exhaled droplets or infected surfaces. They are highly contagious, with younger children, seniors, those with respiratory conditions, and those with compromised immunity more prone. In most cases, they resolve without the need for medical care. You can expect to experience many colds throughout your life.

If the symptoms last longer than 10 days, it’s likely your cold has progressed to a complication or another illness is causing them.

Most people don’t require special treatment for the common cold, and there’s no vaccine or outright cure. As with sinus infections, symptom management as your body develops immunity and fights off the infection is central to care. If you’re sick, the following is recommended:

What You Need to Know About COVID-19 and Flu