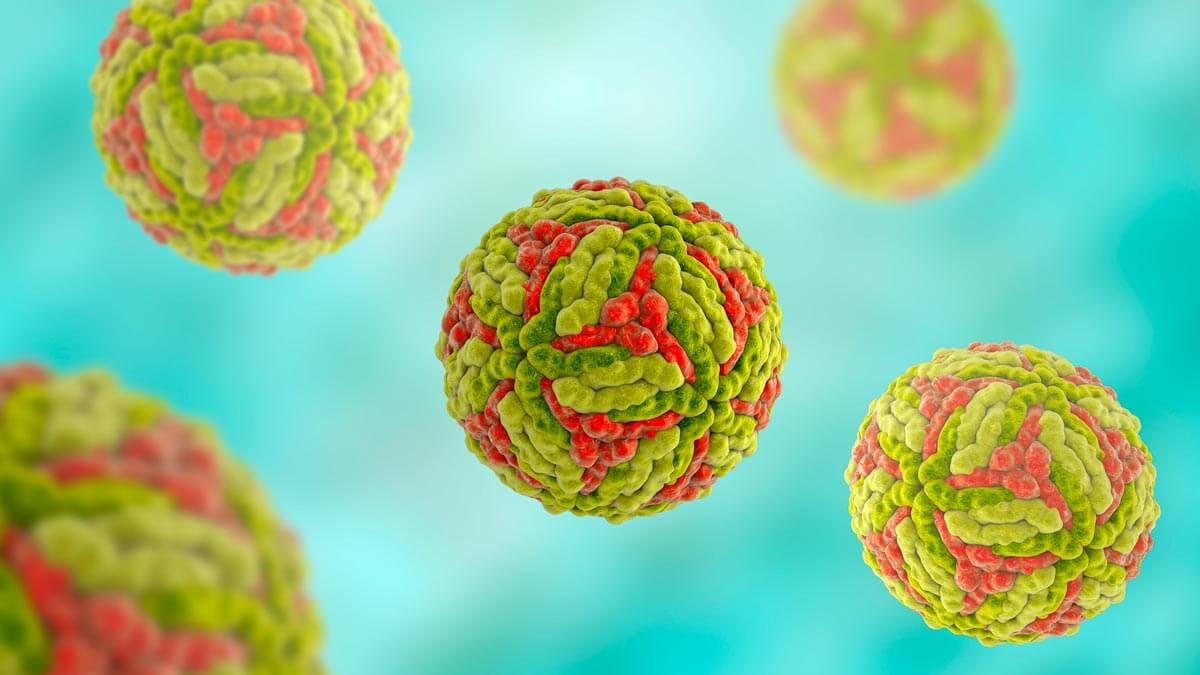 The deadly mosquito-borne virus, Japanese encephalitis, is sweeping across Australia, where the youngest patient is four months old. Eighteen people have been infected, so far. Two men have died.

Japanese encephalitis is a disease of the brain. Severe cases are rare and experts have said that fewer than 1% of people who contract the mosquito-borne virus will experience symptoms. But they can be serious and include life-long side-effects including speech and movement disorders.

Most people, however, don’t know they are infected, while others might suffer a mild flu-like illness.

Japanese encephalitis is endemic in much of Asia and parts of the Pacific, but authorities do not know how it arrived in Australia.

Outbreaks were common in northern Australia in the 1990s, and scientists have said it has been detected ever since during the southern hemisphere summers.

However, the outbreak in southern parts of Australia is unprecedented.

Migrating water birds are thought to bring the virus into new areas. Farmed pigs are what are called “amplifier hosts,” which harbor the virus. It spreads when mosquitoes bite an infected bird or pig, and when they bite a person. Human-to-human transmission is not thought to be possible.

Dr. David Williams is the leader of the emergency disease laboratory diagnosis group at the Australian Center for Disease Preparedness.

“For the first time, and this is really unprecedented, we are seeing this very large outbreak in southeastern Australia, in the southeastern states of Queensland, New South Wales, South Australia and Victoria. We think it has probably been supported by the La Nina climatic conditions that have been prevailing over the last season,” Williams said. “It has led to generally wetter conditions (and) some of the flooding that we have seen in some parts and that has really supported mosquito breeding sites. But also, those wetter areas in the southeast have attracted water birds. So, migratory waterbirds are attracted to waterways and when that happens, they can bring viruses with them.”

The government has recently purchased from suppliers in the Australian market 130,000 doses of a Japanese encephalitis vaccine for at-risk communities. It is also spending millions of dollars advising Australians on how to avoid mosquito bites and eradication programs.

Dengue and Ross River Fever, which can cause severe arthritis and muscle pain, are other mosquito-borne infections in Australia.

Malaria was declared eradicated from Australia in 1981. Although up to 800 cases are reported each year and travelers have been infected elsewhere.