Background
As per a study initiated by Abbott and conducted across eight urban cities in India, one in 10 adults in India is affected by hypothyroidism. Women are three times more likely to be hit by the condition than men. The study suggested if 100 people are suspected to have hypothyroidism, about 25 to 30 percent are being detected, diagnosed, and treated. The rest 60 to 70 percent are not even aware of it. This can largely be attributed to the low level of awareness for the disease in the country along with the high diagnosis costs.

Execution
Abbott India launched a multi-pronged approach to tackle hypothyroidism. The objective was to make Indians aware of the symptoms, risks, and treatment available for the condition. To encourage early detection and diagnosis, Abbott organized screenings in cities and villages across India. It offered discounted blood tests at doctors’ clinics across the country. In four Indian states, Abbott used mobile vans to spread awareness about thyroid disorders and to prompt blood tests.
The company tied up with the Indian Thyroid Society (ITS) to further the research for thyroid disorder awareness. It sponsored lectures, training of doctors, and continuing medical education in the area. Abbott also helped in launching treatment guidelines for hypothyroidism. The guidelines recommended universal screening every 5 years for people over 35 years of age. To amplify the messaging, Abbott also took Bollywood actors Juhi Chawla and Kajol on board.

Impact
The company succeeded in its efforts to bring in awareness for the condition with over two million being screened. Through its partnership with ITS, Abbott has been able to reach millions through diagnosis and education camps across India. The resultant effect for this campaign was a rise in Thyronorm, Abbott India’s drug to tackle hypothyroidism.

Key takeaway
Creating a market or need for a product by creating awareness. 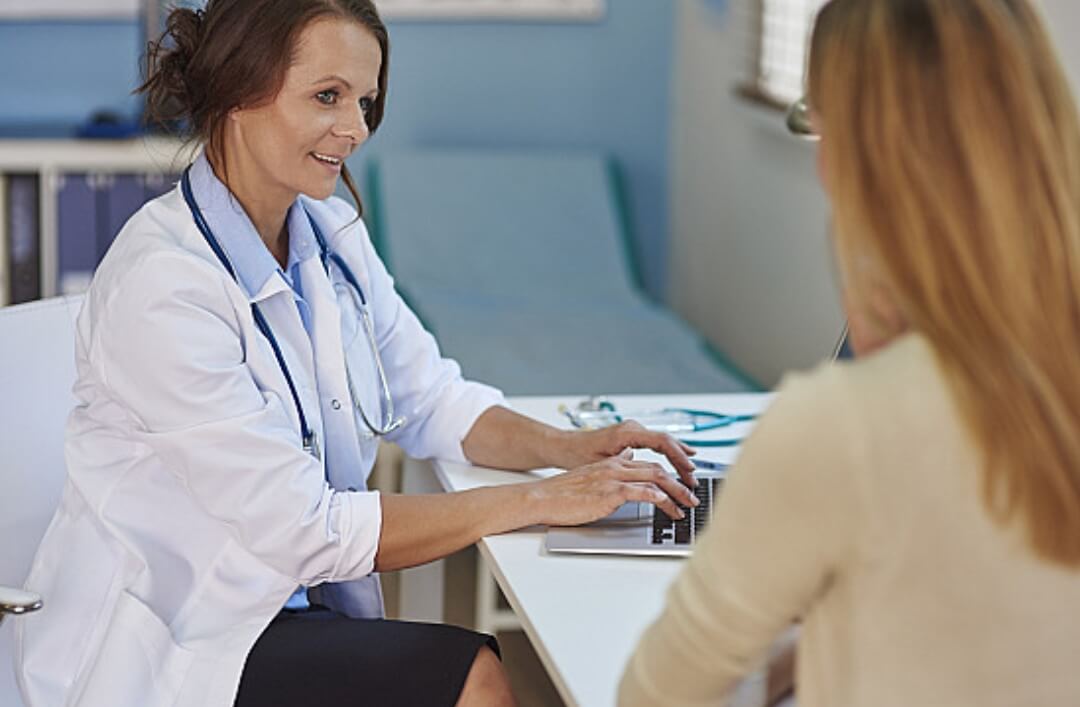 One in every 10 Indian adults suffers from hypo...