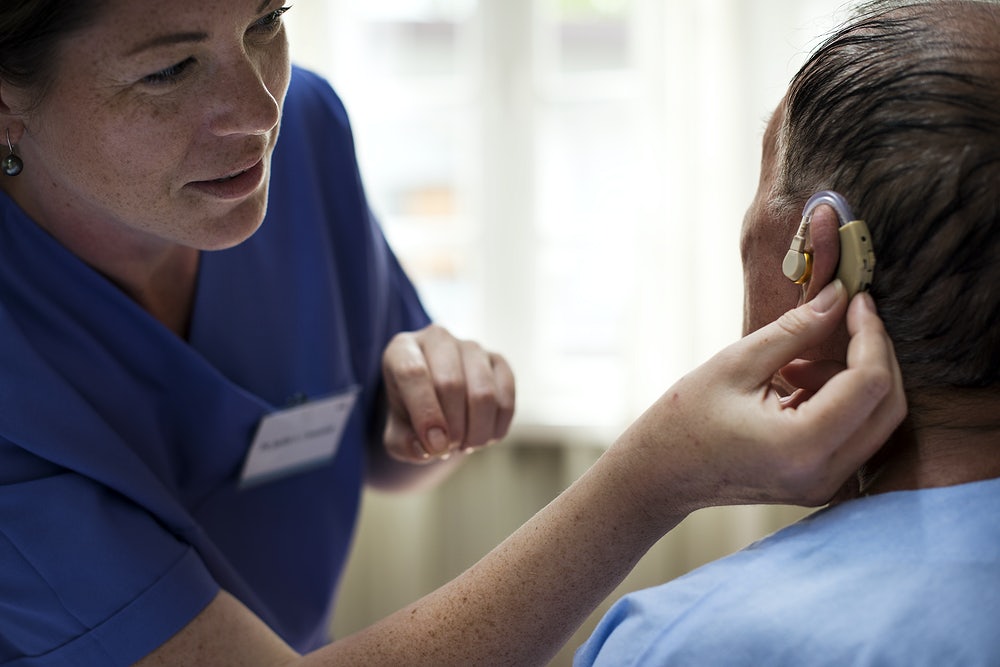 Otosclerosis and Hearing Loss are related. Hearing loss the most frequently reported symptom of otosclerosis, usually starts in one ear and then moves to the other. This loss may appear very gradually. Many people with otosclerosis first notice that they are unable to hear low-pitched sounds or can’t hear a whisper. Otosclerosis is a rare condition that causes hearing loss. It happens when a small bone in your middle ear, usually the one called the stapes gets stuck in place. Most of the time, this happens when bone tissue in your middle ear grows around the stapes in a way it shouldn’t. Otosclerosis is a term derived from oto, meaning “of the ear,” and sclerosis, meaning “abnormal hardening of body tissue.”

Otosclerosis may slowly get worse. The condition may not need to be treated until you have more serious hearing problems.

Otosclerosis is diagnosed by health care providers who specialize in hearing. These include an otolaryngologist (commonly called an ENT, because they are doctors who specialize in diseases of the ears, nose, throat, and neck), an otologist (a doctor who specializes in diseases of the ears), or an audiologist (a health care professional trained to identify, measure, and treat hearing disorders). The first step in a diagnosis is to rule out other diseases or health problems that can cause the same symptoms as otosclerosis. Next steps include hearing tests that measure hearing sensitivity (audiogram) and middle-ear sound conduction (tympanogram). Sometimes, imaging tests—such as a CT scan—are also used to diagnose otosclerosis.

Currently, there is no effective drug treatment for otosclerosis, although there is hope that continued bone-remodeling research could identify potential new therapies. Mild otosclerosis can be treated with a hearing aid that amplifies sound, but surgery is often required. 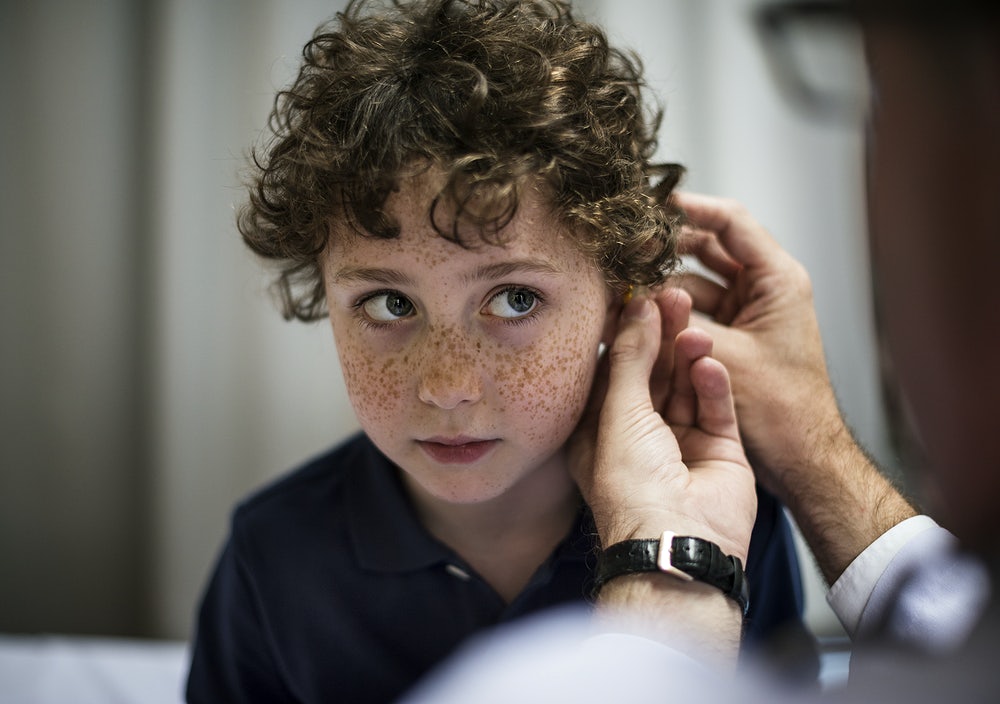 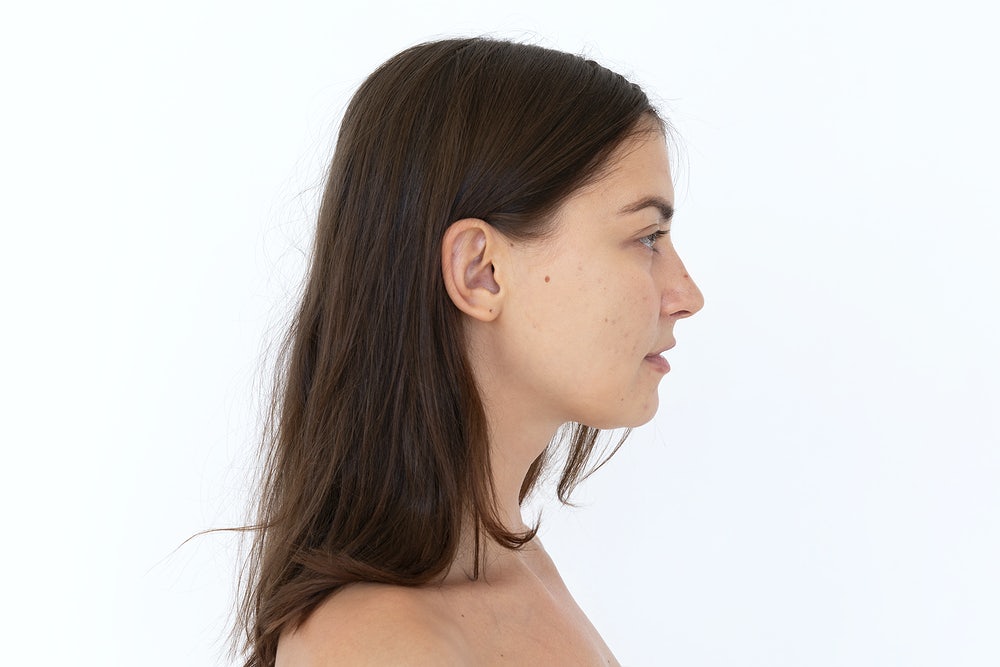 How to Treat a Perforated Ear Drum