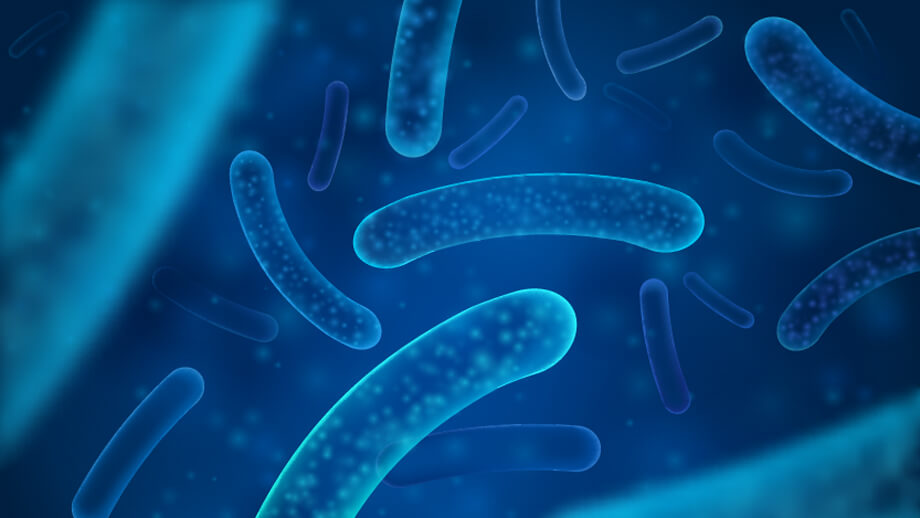 According to a study presented at Digestive Disease Week 2021, daily use of probiotics was associated with reduced upper respiratory symptoms in overweight and older people, which suggests that probiotics could help to prevent respiratory infections.

“This is not necessarily the most intuitive idea, that putting bacteria into your gut might reduce your risk of respiratory infection,” said Benjamin Mullish, MD, a lead researcher on the study and clinical lecturer in the Division of Digestive Diseases, Imperial College London, England, in a press release. “It’s further evidence that the gut microbiome has a complex relationship with our various organ systems. It doesn’t just affect how our gut works or how our liver works, it affects aspects of how our whole body works.”

The researchers examined daily diaries of 220 patients who participated in a prior double-blind placebo-controlled study examination. An analysis of the common symptoms of upper respiratory infection, including cough, sore throat, and wheezing, showed that individuals who took probiotics during the 6-month study period had a 27% lower overall incidence of upper respiratory tract symptoms compared with the placebo group. This effect was found to be greatest among individuals who were 45 years of age and older, as well as those with obesity, according to the current study.

Previous research indicates that probiotics decrease upper respiratory infections in healthy adults and children, but limited data exist on this vulnerable population of older, overweight, and people with obesity, according to the current study.

“These findings add to growing interest in the gut-lung axis—how the gut and the lungs communicate with each other,” Mullish said in the press release. “It’s not just the gut sending out signals that affect how the lungs work. It works in both directions. It adds to the story that changes in the gut microbiome can affect large aspects of our health.”

The research team did not evaluate immune response, only respiratory symptoms, and future randomized clinical trials could help identify the mechanisms related to decreased respiratory symptoms and explore the possible impact of probiotics on the immune system.