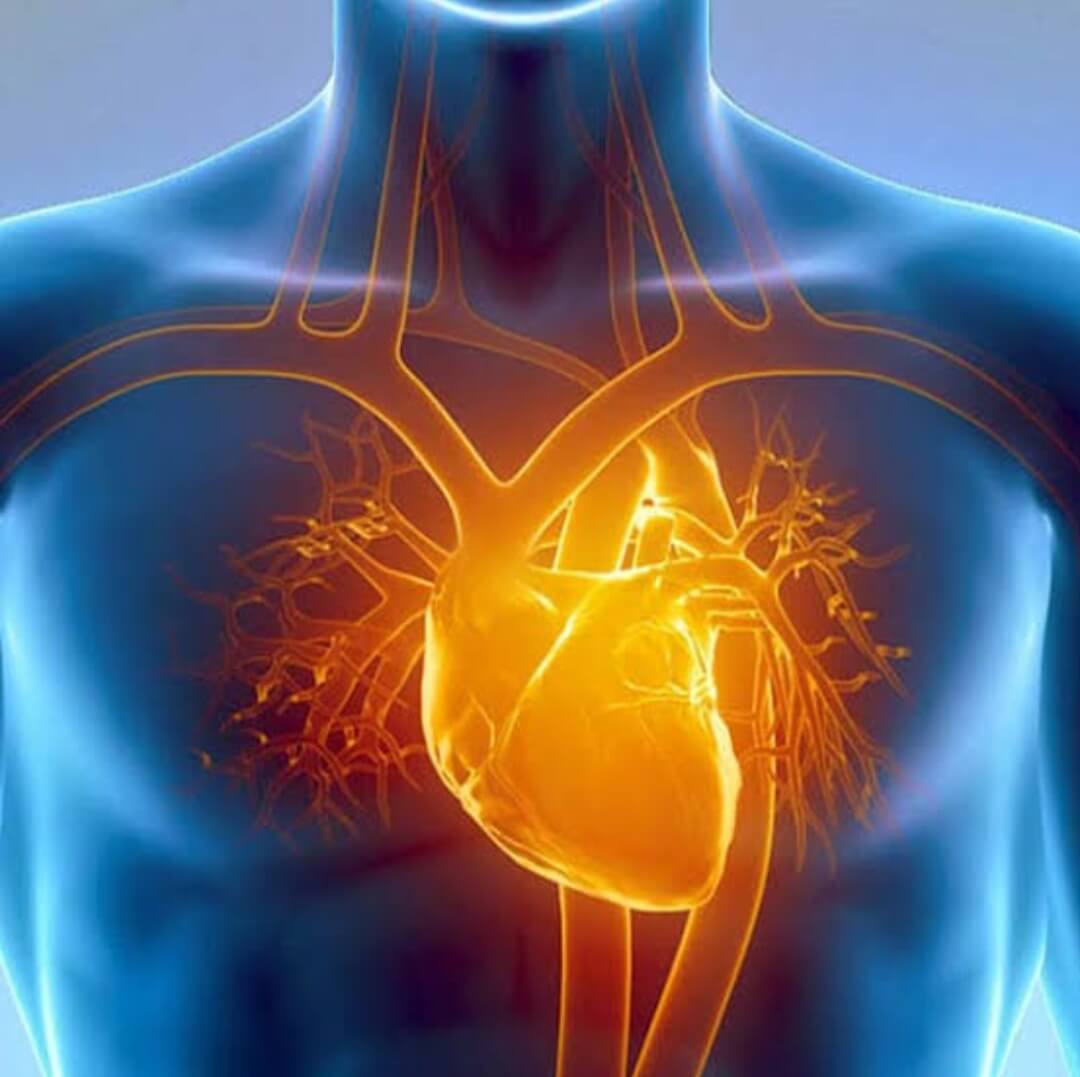 Among patients with chronic, non-communicable diseases, the risk of death is more than doubled if they also have a psychiatric comorbidity.

Non-communicable diseases such as diabetes and heart disease are a global public health challenge accounting for an estimated 40 million excess deaths annually. In the new study, researchers used national registers in Sweden to investigate more than 1 million patients born between 1932 and 1995 who had diagnoses of chronic lung disease, cardiovascular disease, and diabetes. More than a quarter (25-32%) of people in the analysis had a co-occurring lifetime diagnosis of any psychiatric disorder.

Within 5 years of diagnosis, 7% (range 7.4%-10.8%; P<0.001) of the people included in the study had died from any cause and 0.3% (0.3%-0.3%; P<0.001) had died from suicide. Comorbid psychiatric disorders were associated with higher all-cause mortality (15.4%-21.1%) when compared to those without such conditions (5.5%-9.1%). When the researchers compared each patient with an unaffected sibling, to account for familial risk factors, psychiatric comorbidity remained consistently associated with elevated rates of premature mortality and suicide (adjusted HR range: aHRCL=7.2 [95% CI: 6.8-7.7; P<0.001] to aHRCV =8.9 [95% CI: 8.5-9.4; P<0.001]). Risks ranged by psychiatric diagnosis; for instance, mortality risks were elevated by 8.3-9.9 times in those with comorbid substance use disorder compared to unaffected siblings, and by 5.3-7.4 times in those with comorbid depression. One limitation of the study is that the use of population-based registries to identify patients means that psychiatric comorbidities were diagnosed in specialty care settings and that undiagnosed individuals and those with less severe psychiatric illness could be missed.

Improving assessment, treatment, and follow-up of people with comorbid psychiatric disorder may reduce the risk of mortality in people with chronic non-communicable diseases.

Using electronic health records to investigate over 1 million patients diagnosed with chronic lung diseases, cardiovascular diseases, and diabetes. More than 7% of the patients died of any cause within five years and 0.3% died from suicide — risks that were more than doubled in patients with psychiatric comorbidities compared to those without such comorbidities.

Breathlessness in patients with COVID signal he...

Iron deficiency in middle age is linked with ri...

Tackling cardiovascular diseases in India and i...

Atherosclerotic cardiovascular disease and its ...

International Stress Awareness Day: How you can...

How Artificial intelligence is Driving HealthCa...

Home-based Cardiac Rehabilitation in the Era of...