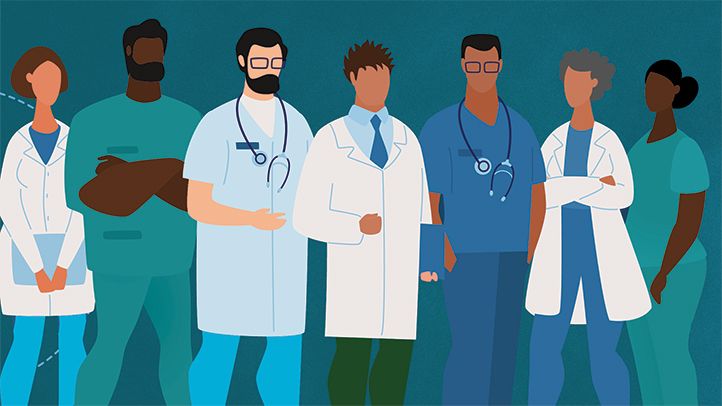 Reduced kidney function may increase the risk for sudden cardiac death (SCD) in the general population, independent of other important SCD risk factors, according to a recent report.

In a study that included 9687 participants with a mean age of 65.3 years and median follow-up of 8.9 years, each 10 mL/min/1.73 m2 decrease in estimated glomerular filtration rate (eGFR) based on cystatin C measurements was significantly associated with a 23% increased risk for SCD after adjusting for age, sex, history of coronary heart disease, hypertension, diabetes, and other potential confounders.

When evaluating kidney function using both serum cystatin and creatinine measurements, each 10 mL/min/1.73 m2 decrease in eGFR was significantly associated with a 17% increased risk for SCD.

“Our findings could be clinically relevant, as they open up new avenues for future research,” Dr van der Burgh and colleagues concluded. “This includes further investigation of the pathophysiological mechanisms underlying the association between kidney function. Unravelling these unknown mechanisms could identify potential therapeutic targets, which is crucial as SCD is often the first manifestation of underlying.

Study strengths include a large number of participants from a population-based cohort study with middle-aged and elderly individuals, which includes a population at high risk for SCD, the investigators noted. In addition, the prospective population-based design along with a high participation rate reduced the likelihood of selection bias, making the results applicable to the general population.