The weight loss market has tons of dieting options for people with stubborn fat, obesity, and excess fat. A combination of these diet plans and different sets of exercises makes weight loss possible and ensures visible results. Among such effective diet plans, is the vegan diet or plant-based diet that boosts metabolism which helps to lower insulin resistance and reduction in body fat. A study was conducted by researchers to test the effectiveness of a vegan diet by the researchers of Physicians Committee For Responsible Medicine (PCRM) in Washington, DC. Hana Kahleova, MD, Ph.D., MBA, director of clinical research at PCRM along with Dr. Kitt Petersen and Dr. Gerald Shulman of Yale University conducted a 16-week trial where participants in the intervention group adopted a low fat, vegan diet.

Initially, 3,115 individuals replied to the flyers the research team distributed. Of these, 244 met the study participation requirements. Participants in the qualifying sample were overweight, with body mass indexes ranging from 28 to 40, and aged 25-75. Researchers divided the participants in the study randomly into two groups. A 4-month-long low-fat, vegan diet, consuming fruits, vegetables, pulses, and grains preceded the first category in serving sizes equivalent to what they normally consume at mealtimes. The second group did not change their eating patterns, acting as the control group.

Vegetables, grains, legumes, and fruits without any added fat or animal products and a daily supplement of 500 g of vitamin B12 were included in the diet for the intervention community. The intervention cohort attended weekly classes where detailed instructions, written materials, and samples of food were obtained and cooking demonstrations were attended. Individuals were limited to one alcoholic beverage a day for females and two for males in both classes. Both participants have been asked to uphold their usual patterns of exercise.

At the start and end of the experiment, researchers took measurements. The plant-based diet group averaged an 18.7 percent rise in their after-meal calorie burn by the end of the report. They also saw a weight loss of about 14 pounds on average (lb). In addition, a decrease in insulin resistance and a reduction in body fat were experienced by the vegan diet community. Crucially, a significant loss of visceral fat, the more damaging type of fat that is stored around the internal organs, was seen by this group.

By comparison, no substantial weight loss or decrease in body fat was experienced by the control group. It was clear to researchers, after comparing the two groups, that the low fat, vegan diet had a measurable effect on the intervention group’s weight and health. 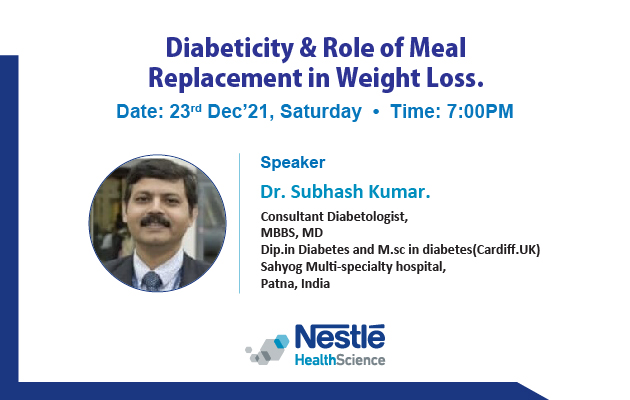 Diabeticity & Role of Meal Replacement in ... 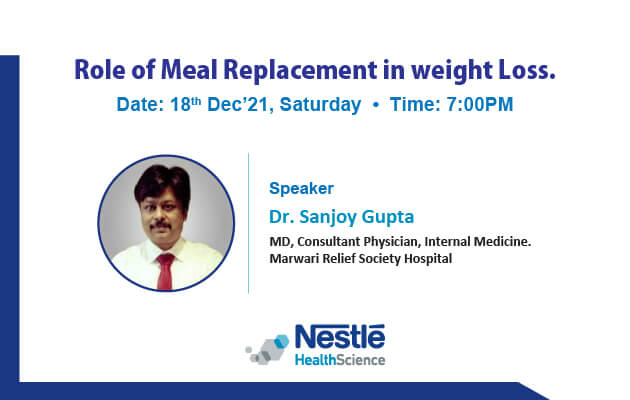 Risk of overweight and obesity among semi-veget... 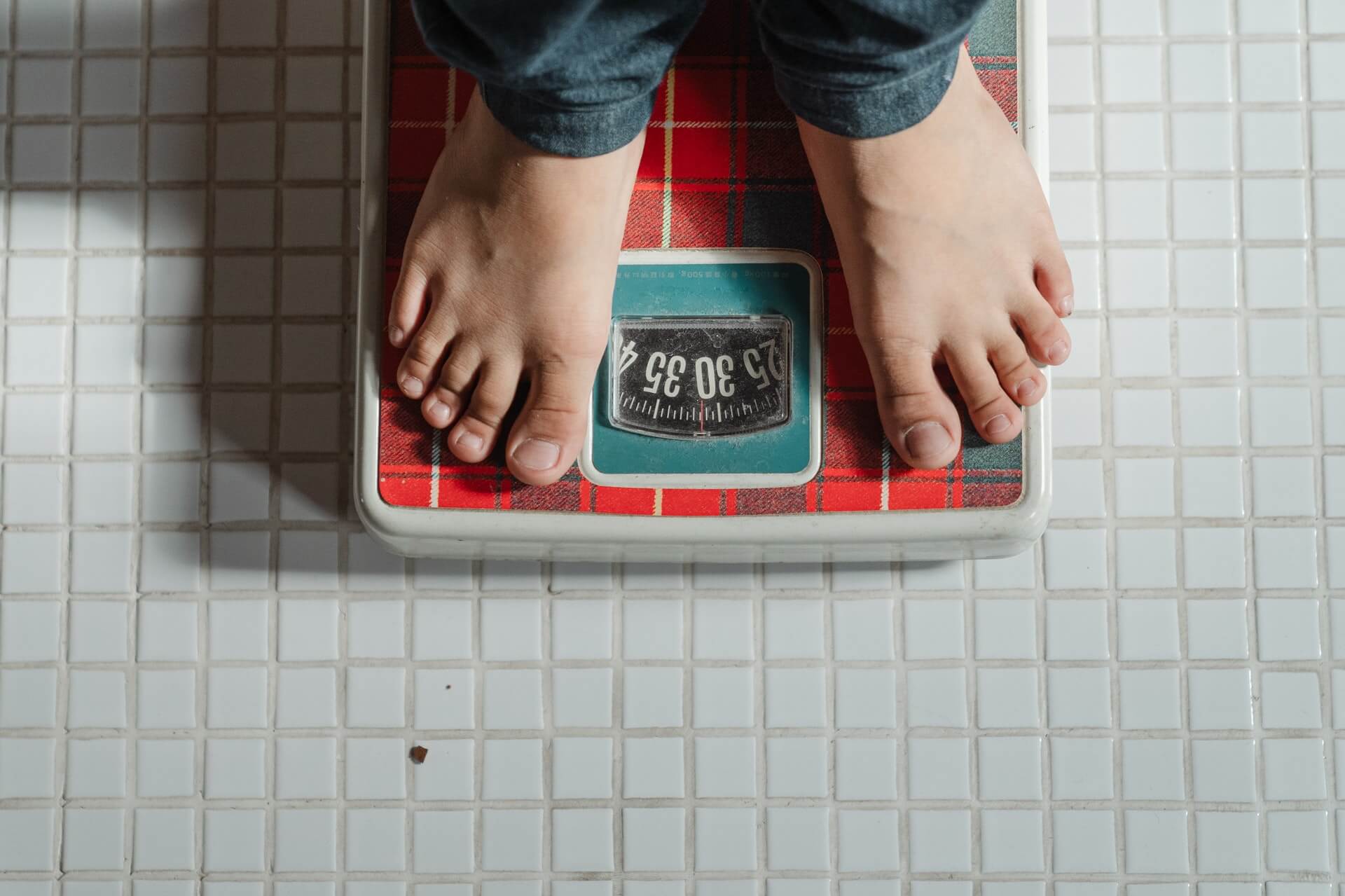