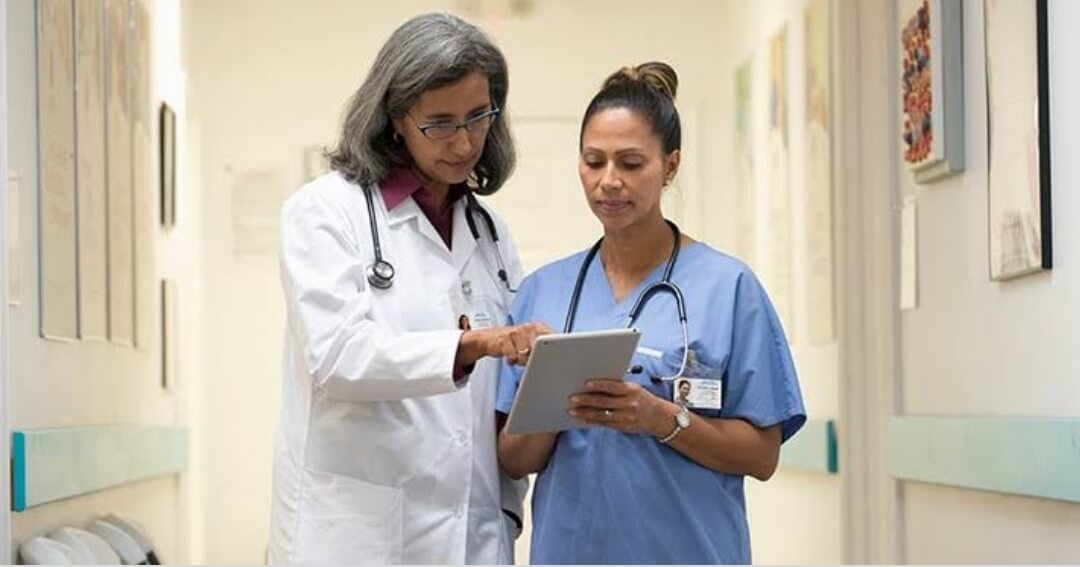 What is the difference between viral and bacterial meningitis?

The most common forms of meningitis are bacterial and viral. While there are similarities between the two – such as common initial symptoms and the population demographics most at risk of infection – bacterial meningitis is often more severe, and can be life-threatening if not treated. In contrast, patients with viral meningitis often recover on their own within 7 to 10 days.

There were approximately 4,100 cases of bacterial meningitis, including 500 deaths, recorded each year in the U.S. from 2003 to 2007, according to the CDC.

Non-polio enteroviruses are the most common cause of viral meningitis in the U.S., spreading most often from summer to fall. Only a small number of those infected typically develop meningitis.

Other viruses that can cause meningitis include:

Young children and those with weakened immune symptoms are at a higher risk of both bacterial and viral meningitis. However, both forms of the disease can develop in patients of any age.

Bacterial meningitis carries several additional risk factors, including communal living conditions – such as a college dormitory or military barracks – and travel. According to the CDC, destinations that carry a particularly high risk for contracting bacterial meningitis include the meningitis belt in sub-Saharan Africa, as well as the crowded conditions found at the Hajj pilgrimage in Mecca.

Person-to-person transmission of bacterial meningitis typically occurs due to prolonged contact with an infected patient in the same household or daycare center, or through direct contact with a patient’s oral secretions.

Close contact with a patient with viral meningitis may result in the contraction of the offending virus. However, developing an illness as a complication of such contact is rare. Non-polio enteroviruses, the most common cause of viral meningitis, can be found in an infected patient’s feces, blister fluid and secretions from the eyes, nose and mouth.

Both bacterial and viral meningitis display many of the disease’s most common symptoms, including:

In addition, patients with bacterial meningitis can experience confusion or an altered mental status. Later symptoms in severe cases, if left untreated, include seizures and coma. Serious complications can include brain damage and loss of hearing.

Symptoms usually develop within 3 to 7 days after exposure, and can manifest suddenly or over the course of several days.

Patients with viral meningitis can also suffer from lack of appetite, lethargy and trouble waking up from sleep.

Antibiotics are effective in treating bacterial meningitis, decreasing the risk of death from the disease to less than 15%. However, that risk remains higher for young infants and the elderly. Laboratory germ cultures are helpful in confirming the type of bacteria causing the infection, and likewise which kind of antibiotic should be used.

There is no treatment that specifically treats viral meningitis in most cases. Patients typically recover on their own within 7 to 10 days. However, antivirals may be appropriate in some cases.

Infants and patients with weakened immune systems can develop severe illness from viral meningitis and may require hospitalization.

The best way to protect against bacterial meningitis, especially in children, is through vaccination. In addition, those in close contact with family members or others who are infected can take antibiotics to help prevent its spread. In addition, general healthy living habits — such as getting plenty of rest, not smoking and avoiding contact with patients who are infected — are also helpful.

There are no vaccines that protect against the most common cause of viral meningitis, non-polio enteroviruses. However, common practices to limit the spread of disease include frequent handwashing, covering coughs and sneezes, disinfecting frequently touched surfaces and staying home when sick.