Will there ever be an (human immunodeficiency viruses) HIV vaccine? 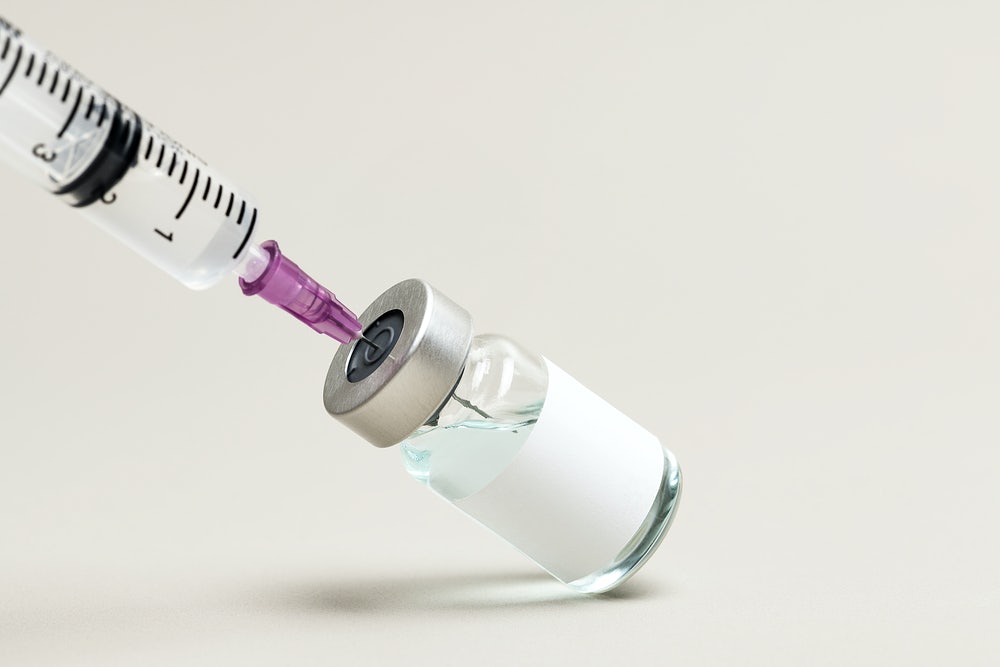 Will there ever be an (human immunodeficiency viruses) HIV vaccine?

HIV (human immunodeficiency virus) is a virus that attacks cells that help the body fight infection, making a person more vulnerable to other infections and diseases. It is spread by contact with certain bodily fluids of a person with HIV, most commonly during unprotected sex (sex without a condom or HIV medicine to prevent or treat HIV), or through sharing injection drug equipment.

There has been tremendous progress in the fight against HIV since the disease was first identified in 1981. At that time, people thought that it would be untreatable and hopeless. But since then, there have been significant advancements in developing highly effective therapies that now provide the opportunity for infected people to live on healthy lives with a normal lifespan. Yet, developing an HIV vaccine is probably the biggest challenge that biomedical science has taken on.

The most successful HIV vaccine thus far was the RV144 trial, which concluded in 2009. Known colloquially as the Thai trial, it enrolled 16,402 men and women aged 18 to 30 and lasted almost six years. The randomized, double-blind study groups saw the volunteers receive either the HIV vaccine or a placebo, before going on to receive HIV testing every six months for three years to monitor their infection status. At the end of the study, the rate of HIV infection among volunteers who received the experimental vaccine was 31% lower than the rate of HIV infection in volunteers who were given a placebo.

A 31% success rate was not enough for the Ministry of Public Health in Thailand to consider approving the vaccine, but it was the first evidence of any vaccine being at all effective in lowering the risk of contracting HIV.

It has been difficult to develop a vaccine against HIV for several reasons. Whereas most other vaccines work by teaching the adaptive part of the immune system to produce antibodies that clear an infection, antibodies are unable to clear HIV infection. This is because HIV mutates very rapidly, evading antibodies.