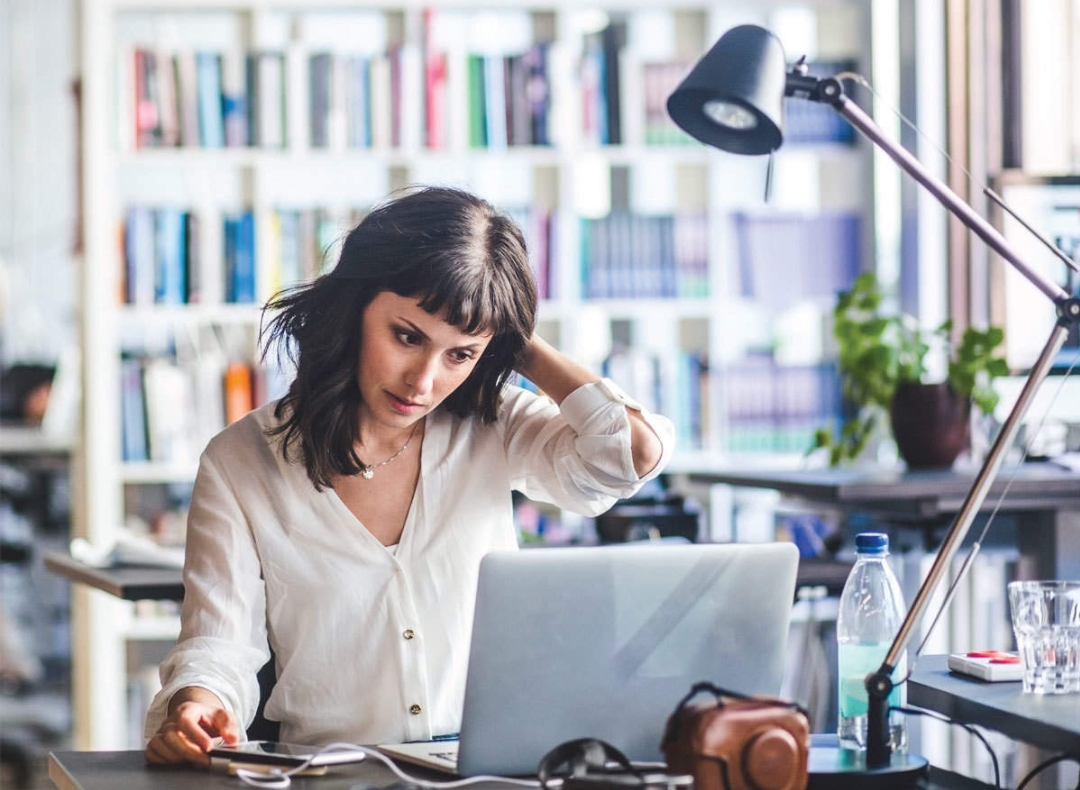 Women are less likely than men to head back to their jobs after recovering from a severe stroke, but researchers say the reasons for that difference are unclear.

“Returning to work after a severe stroke is a sign of successful rehabilitation,” said lead study author Dr. Marianne Hahn. She is a clinician scientist in the department of neurology at Johannes Gutenberg University in Mainz, Germany. “Resuming pre-stroke levels of daily living and activities is highly associated with a better quality of life.”

For the new study, Hahn and her team analyzed data on more than 600 German workers aged 18 to 64 who survived a severe ischemic stroke between 2015 and 2019. Twenty-eight percent were women

Ischemic strokes are caused by blocked blood flow in the brain, and all of the patients underwent a mechanical thrombectomy. In the procedure, a slim catheter is threaded through a blood vessel in the leg to remove the clot. More than half also received clot-busting drugs.

About one-third of the patients returned to work within 90 days. Those treated with both mechanical thrombectomy and clot-busting drugs were nearly twice as likely to return to work as patients who only had thrombectomy.

And women were 58% less likely than men to return to work three months after thrombectomy, according to the report published April 21 in the journal Stroke.

Despite having more of these favorable characteristics for return to work, we did not observe a higher re-employment rate among women before considering these differences.

The study authors said more research is needed to learn why fewer women than men return to work after a major stroke. More intensive and supportive work rehabilitation programs may help women return to their jobs, the team suggested.

Targeted vocational and workplace rehabilitation interventions have been shown to improve rates of return to work. And previous studies have also found that returning to work is associated with increased well-being, self-esteem and life satisfaction.

While this study was conducted in Germany, the researchers said their results may also apply to other countries with similar health care and rehabilitation systems.

In the United States, stroke is the fifth leading cause of death and a leading cause of disability, according to the American Heart Association (AHA). Mechanical clot removal is recommended for certain stroke patients to improve their chances of functional recovery, AHA guidelines say.