World Alzheimer’s Day: Why you need to be more aware of the disease?

World Alzheimer’s Day is observed on September 21 every year. World Alzheimer’s Day helps raise awareness on how it impacts the daily lives of people affected by the condition. Purple is the color of the Alzheimer’s awareness. Alzheimer’s disease is an irreversible, progressive brain disorder that slowly destroys memory and thinking skills and, eventually, the ability to carry out the simplest tasks.

Signs of early-onset Alzheimer’s begin between a person’s 30s and mid-60s. The first symptoms of Alzheimer’s vary from person to person. Scientists don’t yet fully understand what causes Alzheimer’s disease in most people. The causes probably include a combination of age-related changes in the brain, along with genetic, environmental, and lifestyle factors. The risk of developing Alzheimer’s  appears to be increased by many conditions that damage the heart and blood vessels. These include heart disease, diabetes, stroke, high blood pressure and high cholesterol

Alzheimer’s is the most common cause of dementia. Dementia is a general term for a decline in mental ability severe enough to interfere with daily life. People often confuse themselves by assuming Alzheimer’s and Dementia are the same, THEY ARE NOT. Dementia and Alzheimer’s: What Are the Differences?

In India, more than 4 million people are estimated to be suffering from Alzheimer’s and other forms of dementia, giving the country the third highest caseload in the world. New study indicates that Indian cuisine may be an effective means to prevent Alzheimer’s disease. The key to this discovery is turmeric.

How can Alzheimer’s be prevented?

Myth: Alzheimer’s disease is curable
Fact: As of now there is no treatment to cure the disease. 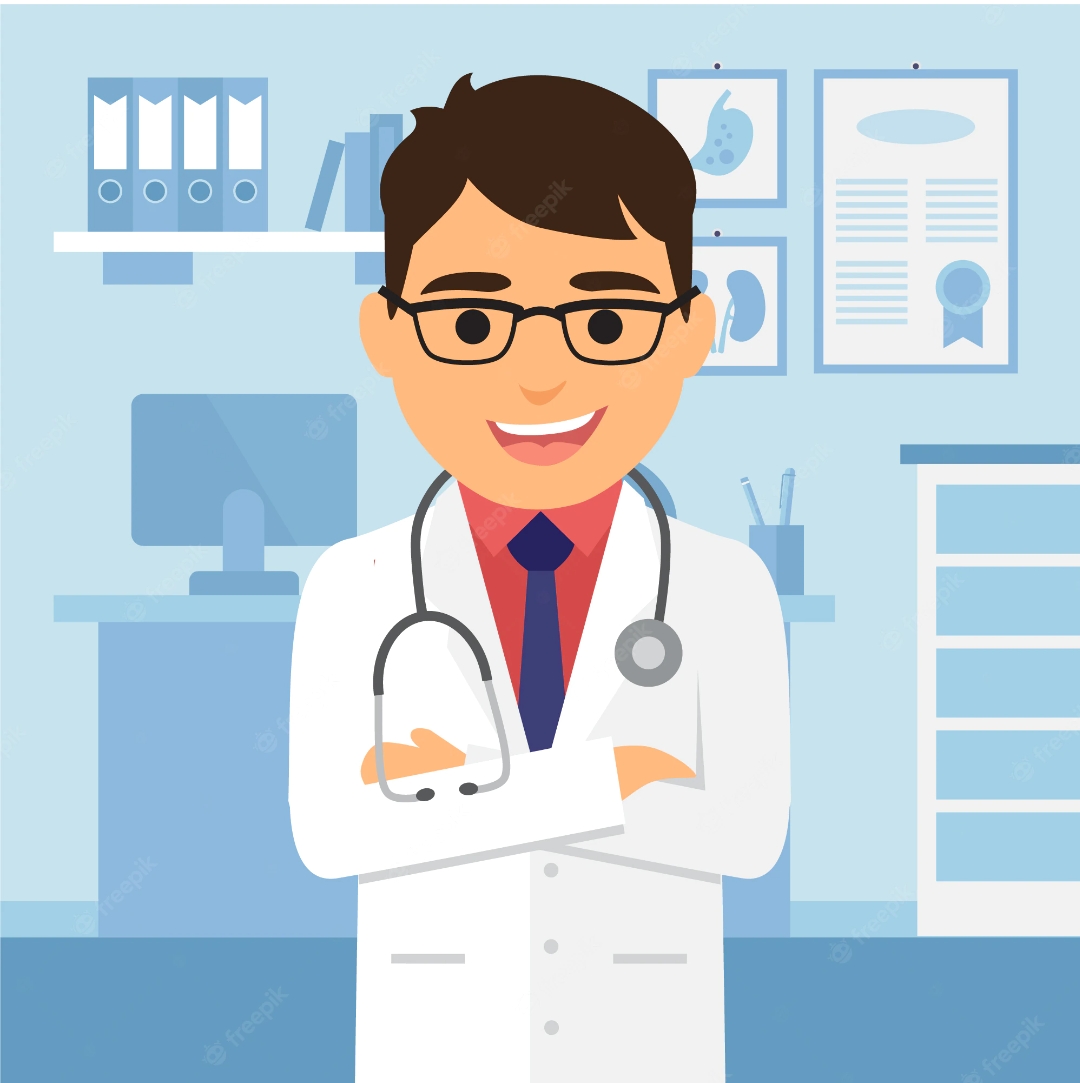 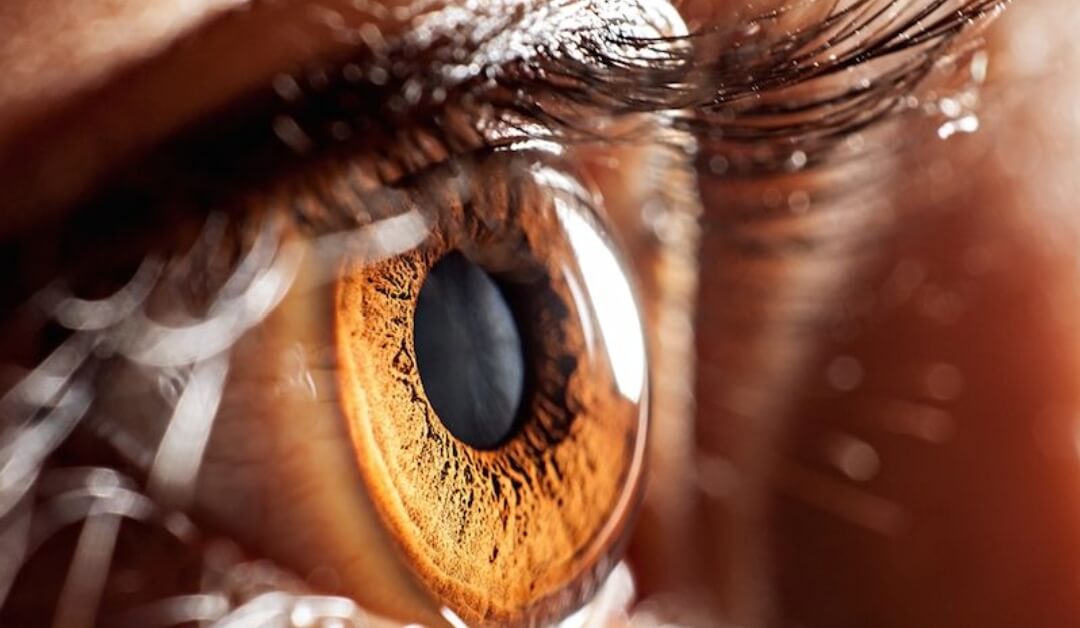 A Simple Eye Test May Identify Risk of Alzheime...