World Menopause Day: Why there is a lack of conversation in the mainstream media. 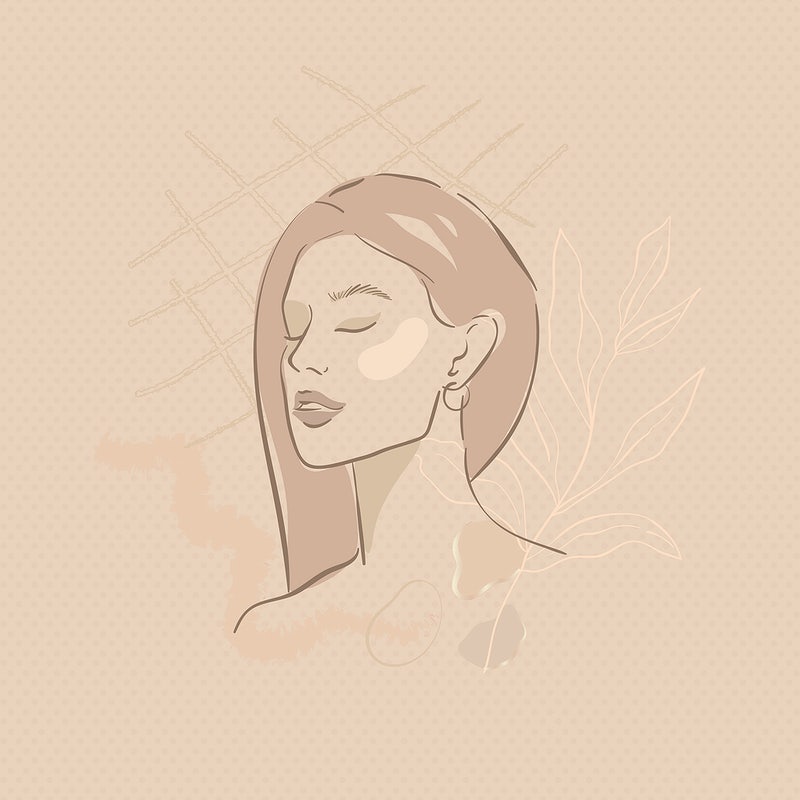 World Menopause Day: Why there is a lack of conversation in the mainstream media.

World Menopause Day is held every year on the 18th October. The purpose of World Menopause Day is to raise awareness of the menopause and the support options available for improving health and wellbeing. Menopause is the time that marks the end of your menstrual cycles. It’s diagnosed after you’ve gone 12 months without a menstrual period. Menopause can happen in your 40s or 50s, but the average age is 51. Menopause is a natural biological process. However, No two bodies or people’s experiences are the same

The idea of the “menopause” has only been around since 1821. It was named by the French physician Charles Pierre Louis De Gardanne in the first article on the subject: De la ménépausie, ou de l’âge critique des femmes (Menopause: The Critical Age of Women).

During menopause, your body goes through major hormonal changes, decreasing the amount of hormones it makes, particularly estrogen and progesterone. There are three phases to the transition, which include perimenopause (when a woman’s body begins the transition); menopause (when you have experienced 12 consecutive months without a menstrual period); and post-menopause (generally 24 to 36 months after your last period, when your symptoms begin to subside).

Due to a lack of awareness, symptoms can often be attributed to lifestyle choices or another cause entirely, leading millions of women on a global scale to suffer in silence and isolation. The lack of a mainstream dialogue on menopause compounds the problem, it results in women not even recognizing the symptoms and thus suffering in silence. So unattended that women feel constrained in even discussing their problems, especially at work.

Lifestyle changes help many women deal with menopause symptoms. Like, 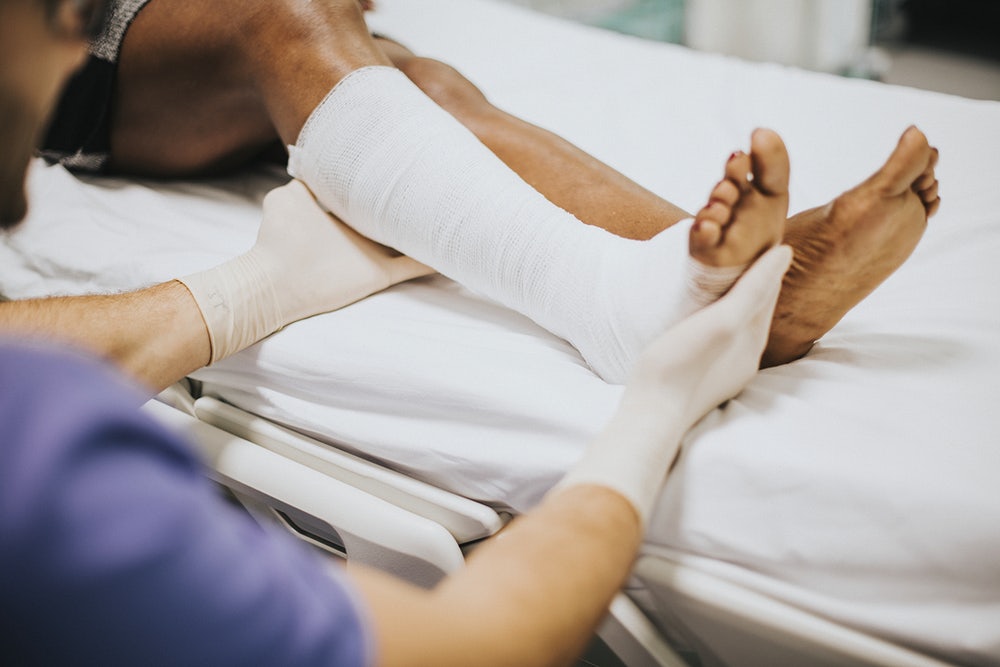 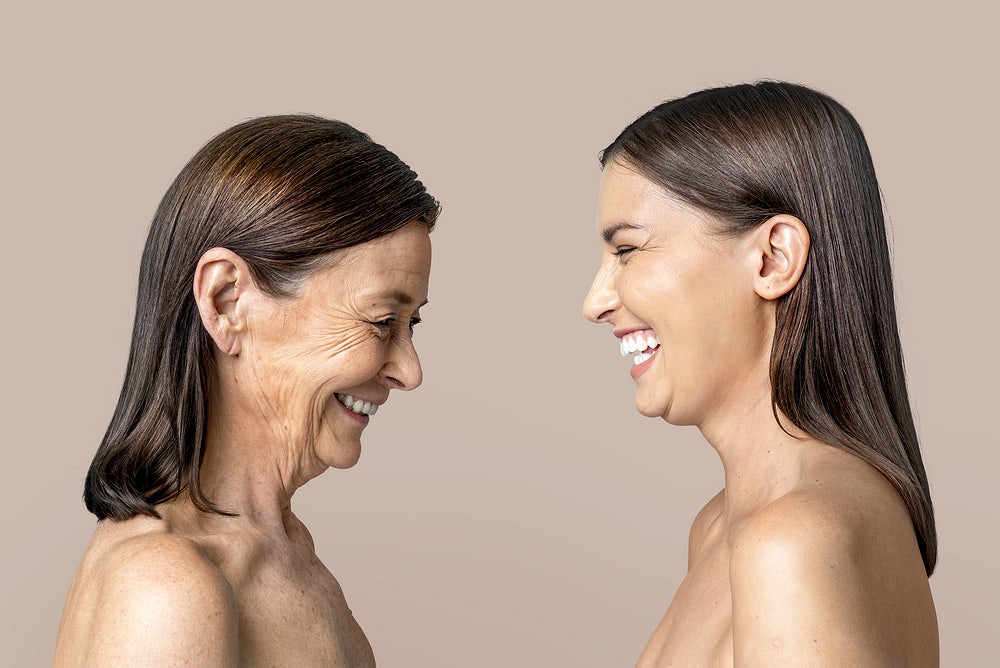