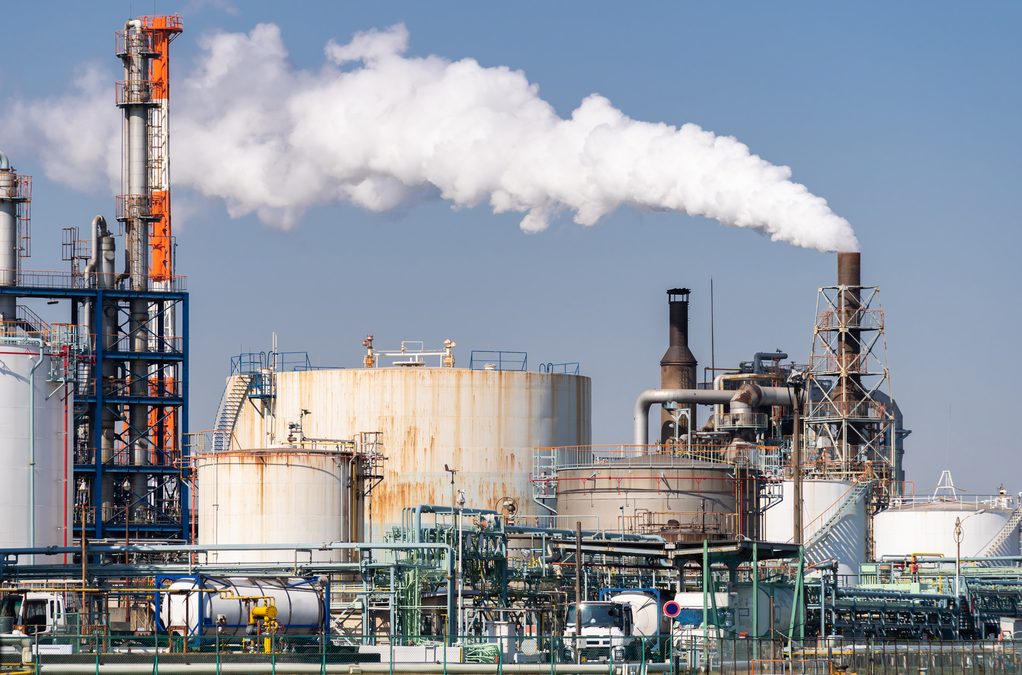 If you have seen pictures from Delhi post-Diwali, pop up and trend on social media, that thick layer of grey smog cannot be missed. Worse, if you are based there and have been living through it all. Delhiites’ everyday conversation became ‘what’s the AQI today?’ Words like Air Quality Index or AQI now are common parlance. Delhi saw its AQI cross dangerous levels during Diwali haze and daze, staying in the hazardous zone for days at a stretch. Air Pollution is getting grave and real for India, with every passing year.

Pollution of Air can be differentiated as outdoor and indoor, the one within households from cooking. A recently released real-time air quality ranking report had six Indian cities in the top ten highest polluted cities in the world. Air pollution is one of the biggest and surprisingly, most unrecognized causes of ill health in India. On average, it is responsible for nearly 2 years of life expectancy loss across the population. According to a paper by India State-Level Disease Burden Initiative, of the total deaths in India in 2017, 1.24 million deaths (equivalent to 12·5 percent of total mortalities) could be attributed to air pollution. Air pollution can be held responsible for one out of every eight deaths in India. This is a telling statistic.

The very young and very old tend to be worst affected and most vulnerable to air pollution. Toxic air prematurely kills 11 percent of people younger than 70 years. In kids and young people, air pollution increases the chances of acute respiratory infections (pneumonia) that can prove to be fatal. For the elderly, it tends to further the development of diseases like chronic lung disease, heart disease, and diabetes.

While cities in north India rank high in outdoor air pollution, states with the lowest level of sociodemographic development have the largest impacts of household it. However, household this pollution can be seen to be improving, mainly due to people switching to cleaner cooking fuels. The government is also to be credited for this because of a successful on-ground implementation of Pradhan Mantri Ujjawla Yojana across rural India.

Even if it cannot be pinpointed as the main reason for fatalities, but exposure to bad air quality for a longer duration can tend to have a visible detrimental effect on the inhabitants’ health. Staying in cleaner air can have a positive impact on the mental and physical well-being of people.

Stay tuned as we cover air pollution and its various aspects in further detail next in this series.